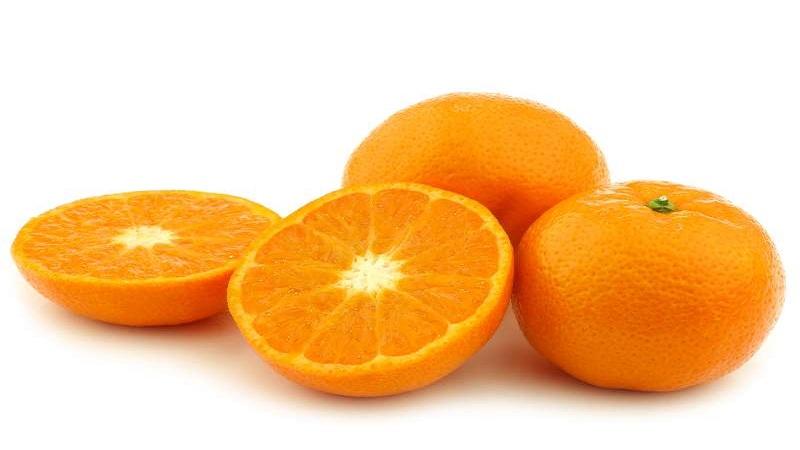 According to a May 14 announcement by China’s General Administration of Customs, citrus fruits from Chile meeting the stipulated phytosanitary requirements are now allowed to be exported to China.

The citrus varieties given the green light this time include Chilean mandarins and their hybrids, grapefruits, oranges and lemons. Fruits for export must originate from the Atacama, Coquimbo, Valparaiso, O’Higgins or Metropolitan regions.

Chile is the second largest citrus exporter in the Southern Hemisphere and enjoys the advantage of supplying China with counter-seasonal citrus. In 2018, Chile exported a total volume of 360,000 tons of citrus to the world. According to Monserrat Valenzuela, over 80% of Chile’s citrus production goes to the U.S. market, with only less than 10% being destined for Asia. In recent years, the Chilean citrus industry has been working to diversify its exports and strengthen the presence of Chilean citrus in various markets. The investigation of the Chinese market and its consumers is well underway.

The official announcement from China’s General Administration of Customs regarding the import approval of Chilean citrus can be found here (in Chinese).