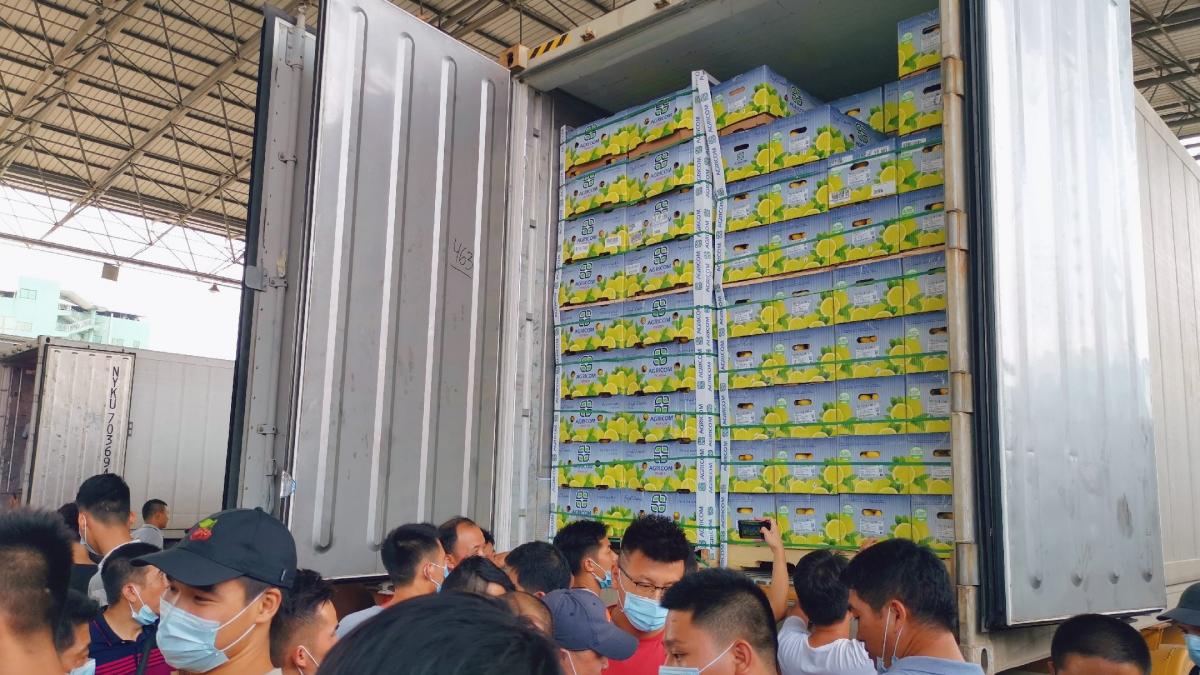 On June 29, the first shipment of lemons from Chile arrived in China, becoming the first consignment of Chilean citrus to enter the Chinese market since import approval was granted on May 14 of this year. Produce Report learned that this shipment of fruit was imported by Dalian Yidu Group and has already sold out. 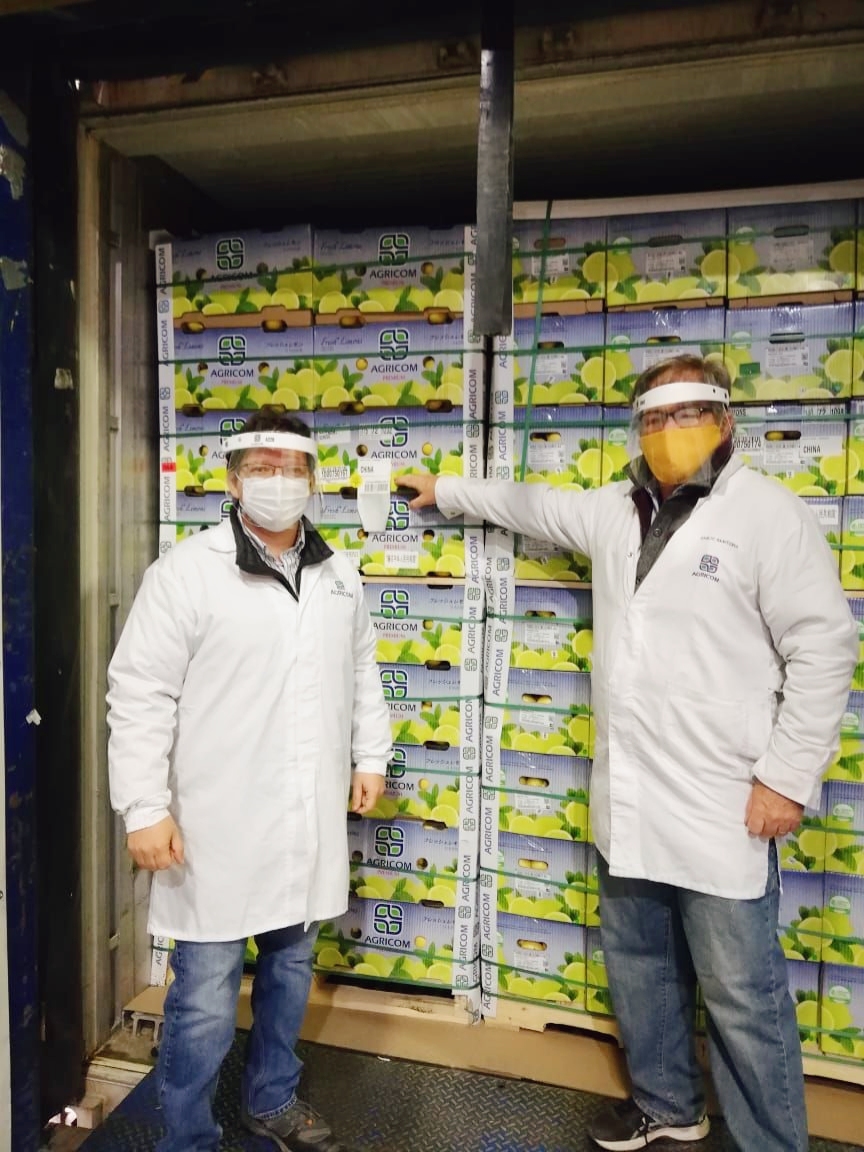 Chilean lemons are poised to change the market. The greatest advantage to lemons imported from Chile is that their growing regions have not been impacted by the Mediterranean fruit fly. Consequently, the fruits are not required to undergo cold treatment, which helps to preserve fruit quality and firmness upon arrival and avoid cold damage, reducing spoilage rates significantly. In previous years, South Africa and Australia have been the major exporters of lemons to China, with phytosanitary protocols stipulating that fruits exported to China must undergo quarantine and cold treatment to kill off any pests. Unfortunately, this cold treatment often damages the fruits, impacting their quality. According to a wholesale merchant who came early to purchase the Chilean lemons, “The lemons don’t really have any cold damage, and they have great color, texture and quality.” 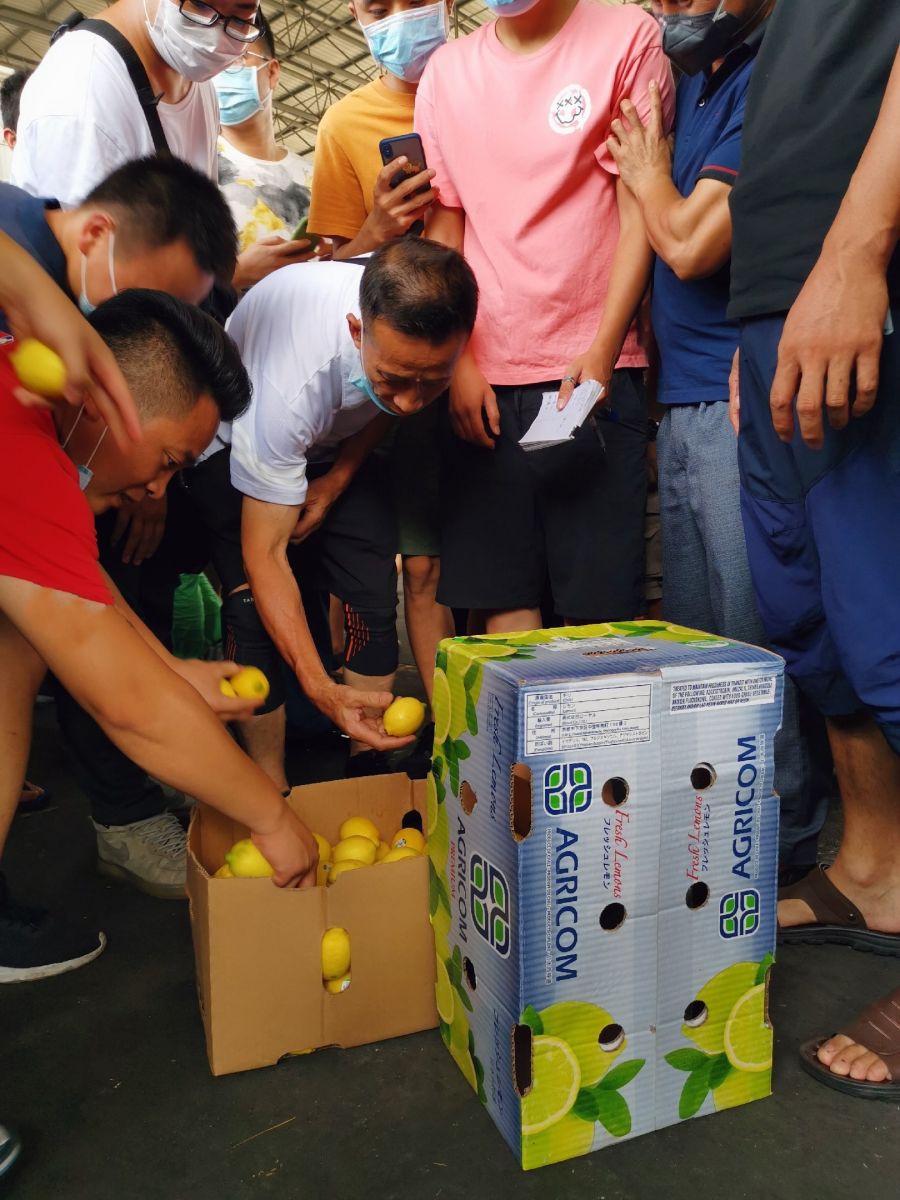 It is estimated that China’s annual import volume of lemons is approximately 1,500 shipping containers, leaving lots of room for the Chilean lemon sector to expand into. One fruit store owner commented, “The lemons have a great texture. Customers are very willing to try the Chilean lemons.” This shipment of lemons will also open the door to other Chilean citrus exports. Currently, citrus fruits that have received import approval from China include Citrus reticulata and its hybrids, grapefruit (Citrus paradisi), oranges (Citrus sinensis) and lemons (Citrus limon). 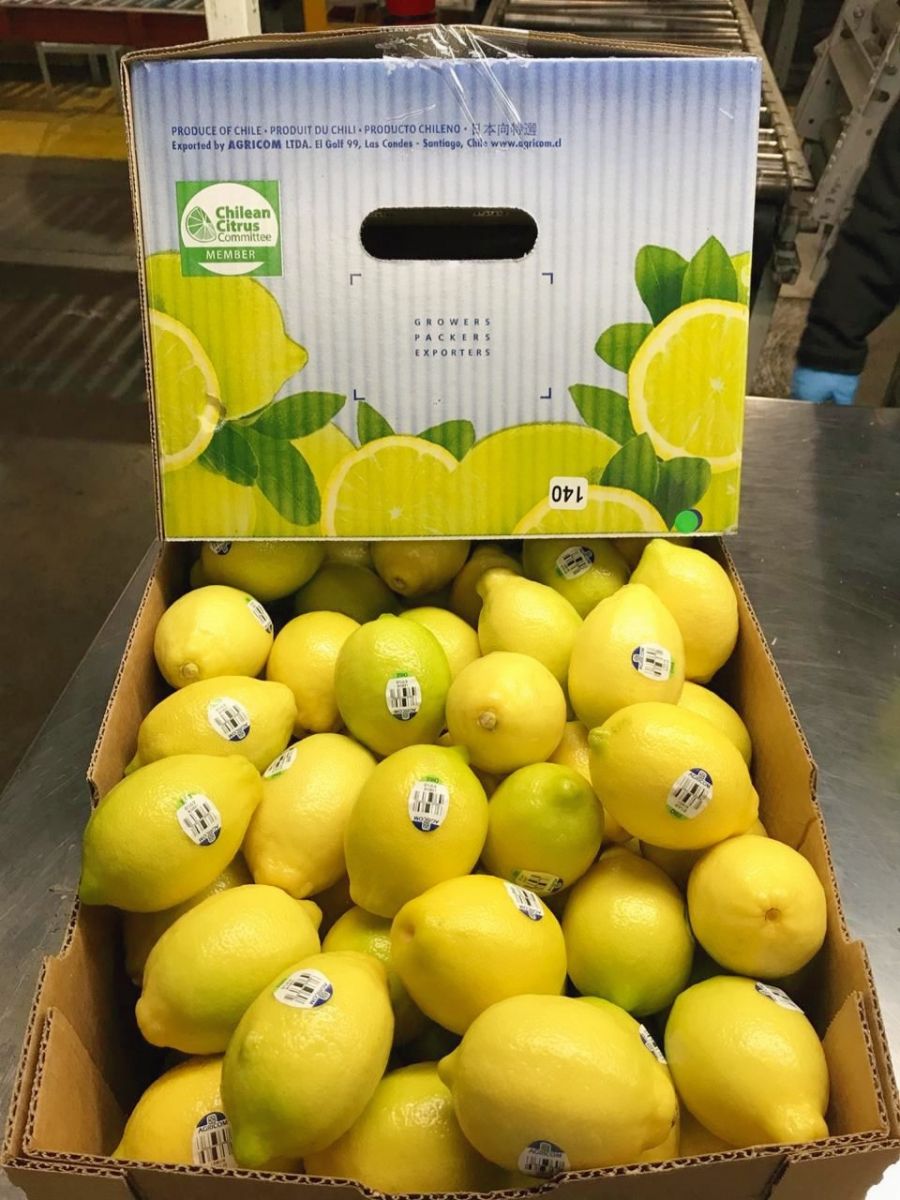 China imported nearly 328,000 tons of citrus from the Southern Hemisphere in 2019, including oranges (51%), tangerines (36%), grapefruit (12%) and lemons (1%). According to Juan Enrique Ortuzar, president of the Chilean Citrus Committee of the Chilean Fruit Exporters Association (ASOEX), “The facts have proven that China is a major importer of citrus. I am confident that Chilean exporters and growers will be able to enter the Chinese market with their high-quality, delicious and healthy citrus, and will be able to meet consumers’ expectations.”