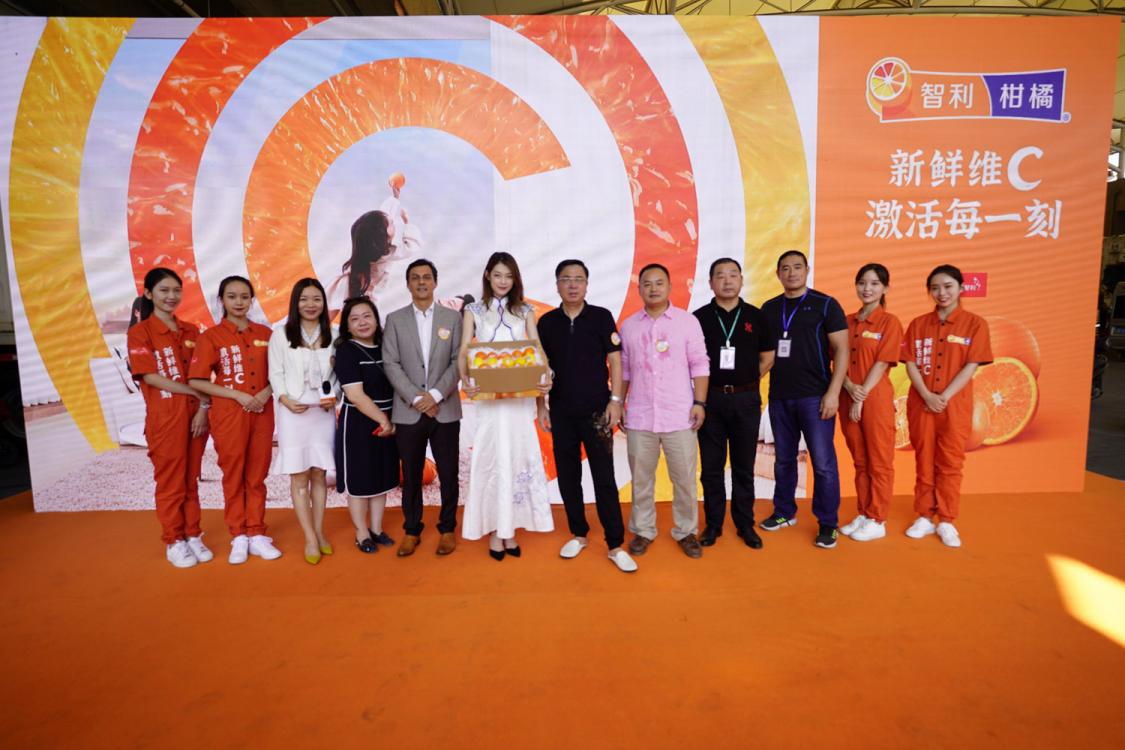 On Aug. 17, the Chilean Citrus Committee of the Chilean Fruit Exporters Association (ASOEX) held a ceremony at Jiaxing Haiguangxing Market in the city of Jiaxing, just to the southwest of Shanghai, to celebrate the launch of the inaugural season for Chilean citrus imports into China. It was the first promotional event staged in China for Chilean citrus since the product officially gained market access. 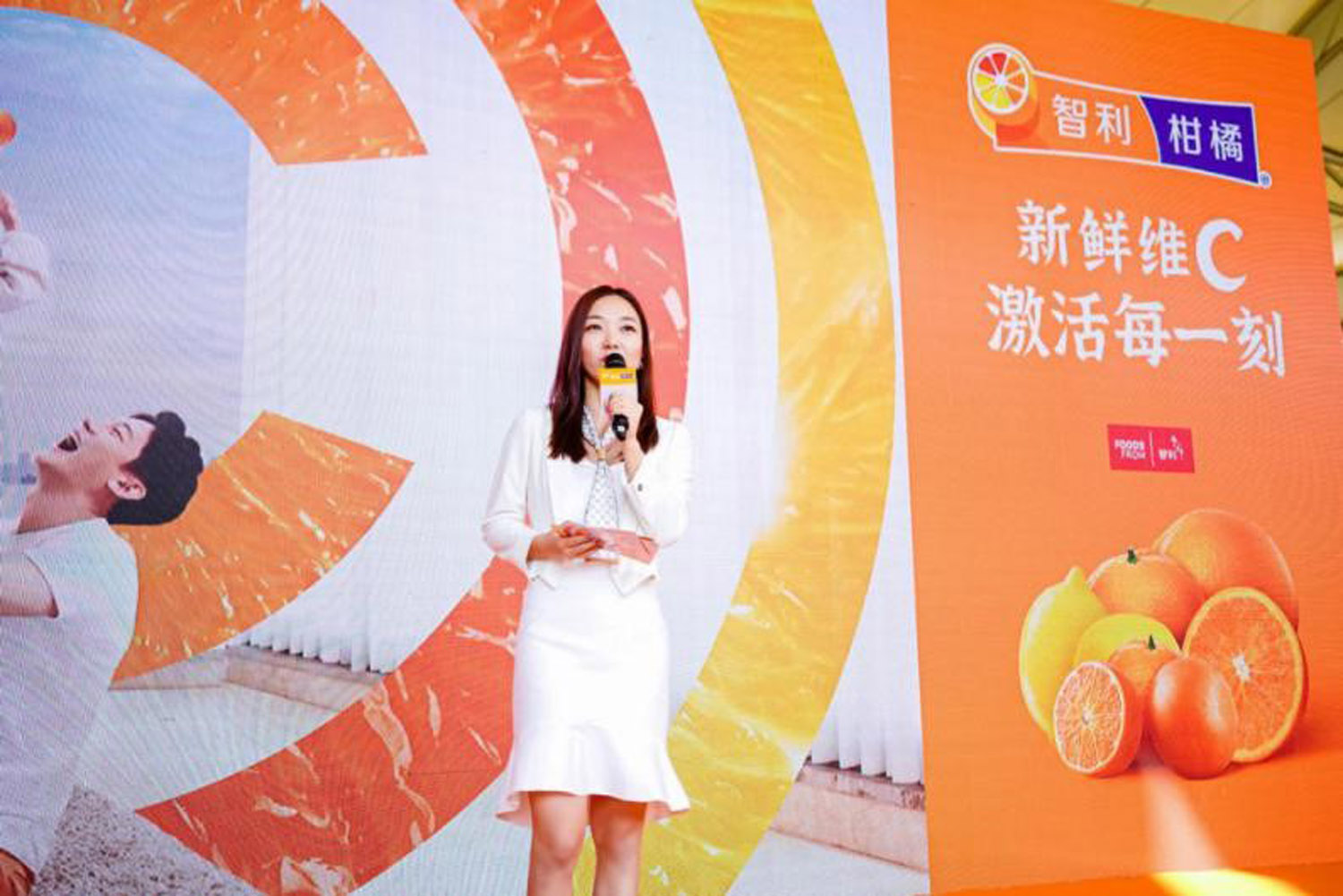 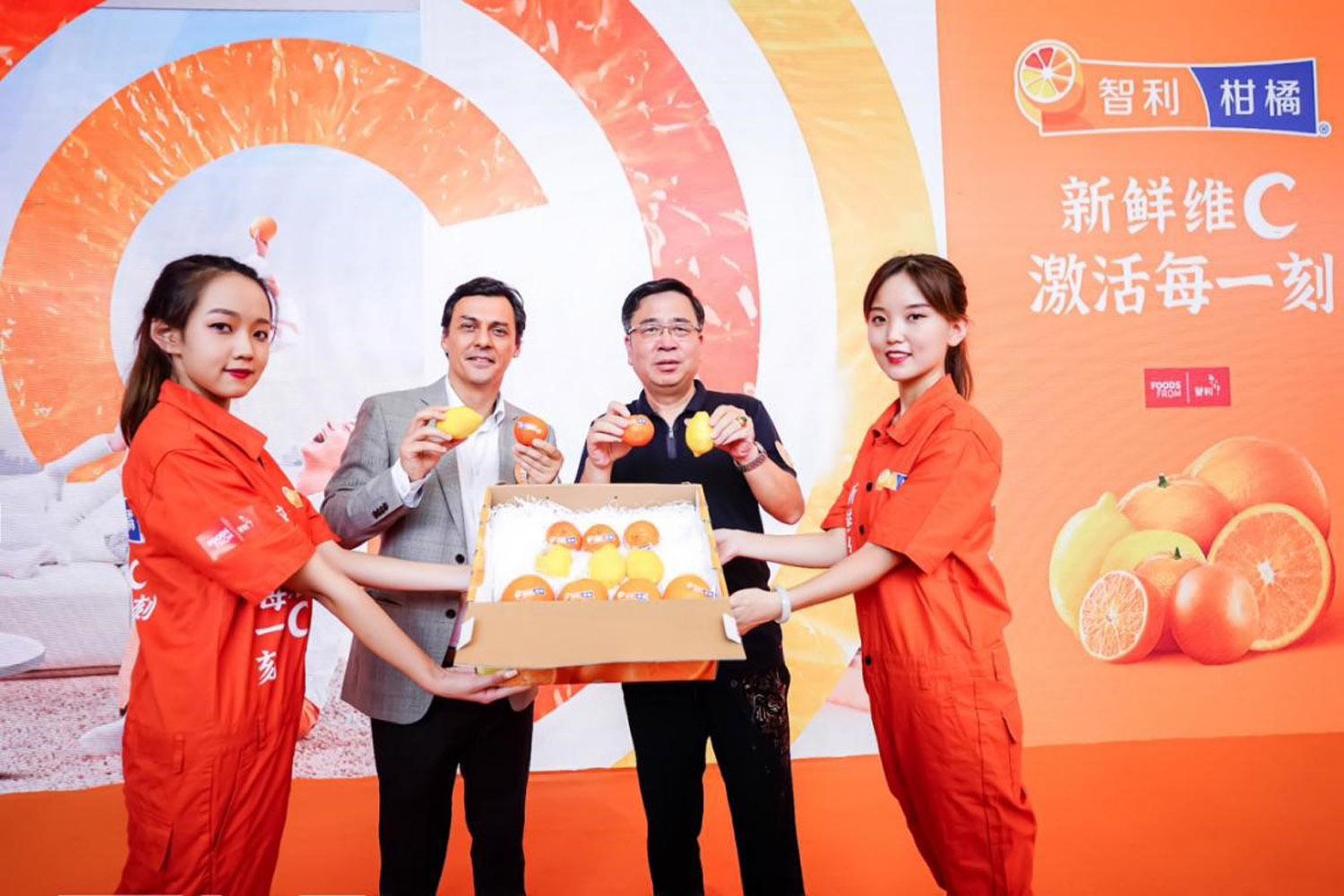 Joining and offering his remarks virtually was Charif Carvajal, ASOEX’s marketing director for Europe and Asia, who sent his regards to the attendees and well wishes for the coming Chilean citrus season in China by video. 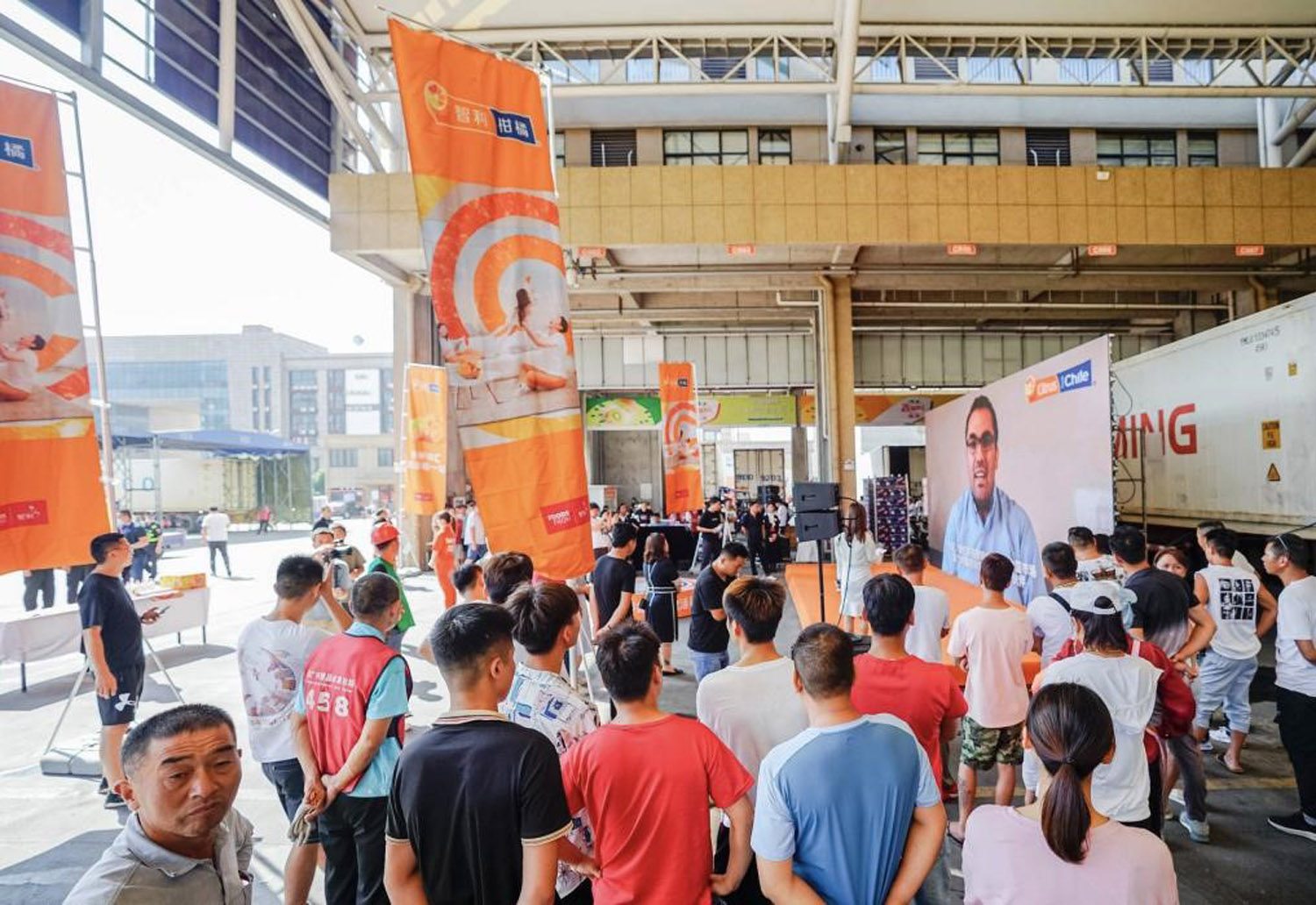 “In 2019, Chile exported 334,000 tons of fresh citrus globally,” said Carvajal. “Chile has quite a few advantages in supplying citrus to the Chinese market. For example, we are free from Mediterranean fruit fly and, therefore, do not need to perform cold treatment on our product — which has a very positive effect on the quality of Chilean fresh citrus when it arrives to China.” 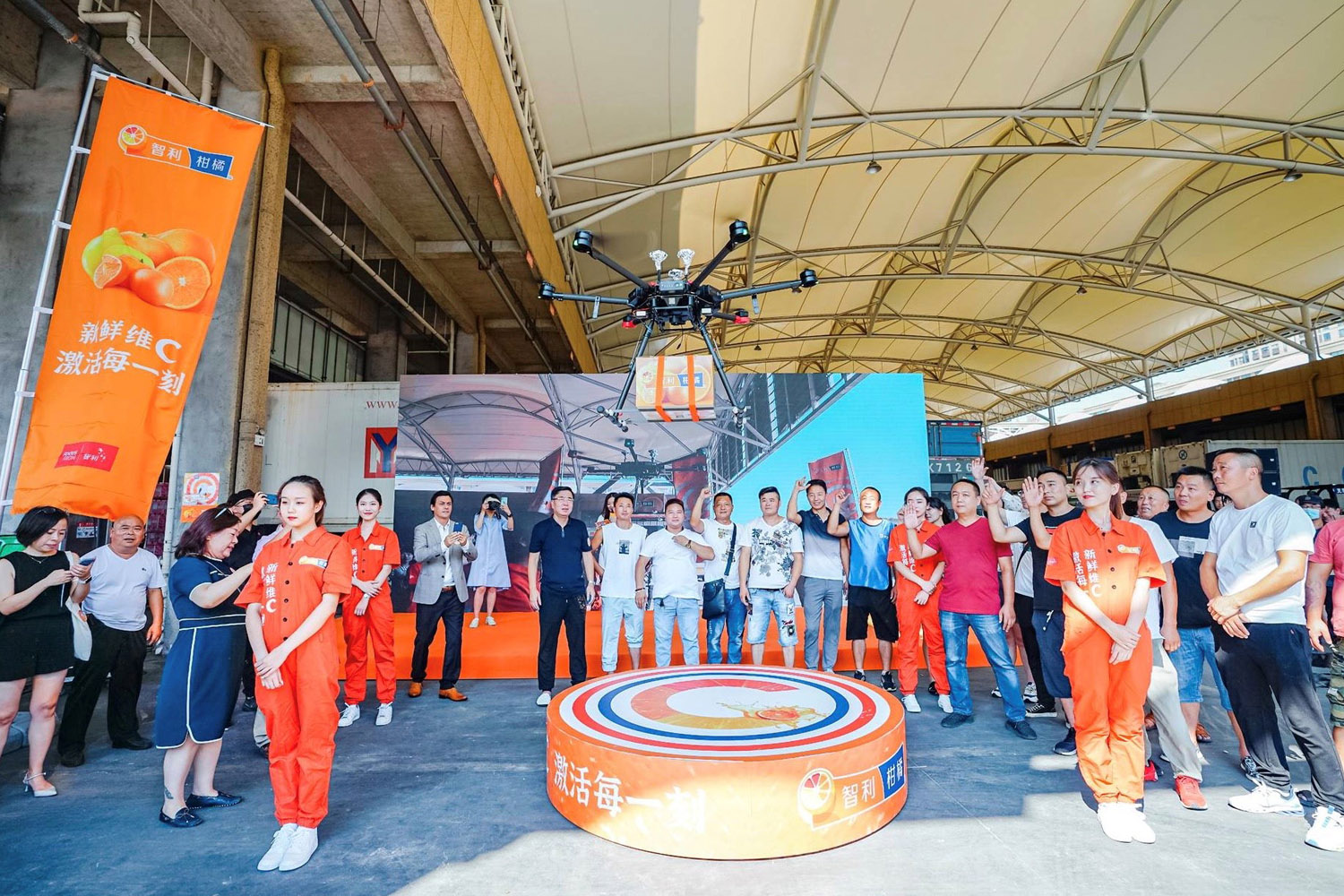 Next came remarks from Xu Zheng, general manager of Jiaxing Haiguangxing Premium Fruits Market, which is a key distribution point to eastern China for imported fruits. Xu highlighted the market’s rapid pace of development in the past two years since it started operations. He noted that the market was undaunted by the global COVID-19 outbreak in the first half of the year, with the transaction value increasing 10.27% year-over-year and the transaction volume up 13.12%. “Now that Chilean citrus has been granted import access to China, it means Jiaxing Market will add a new category of high-quality fruit,” said Xu. 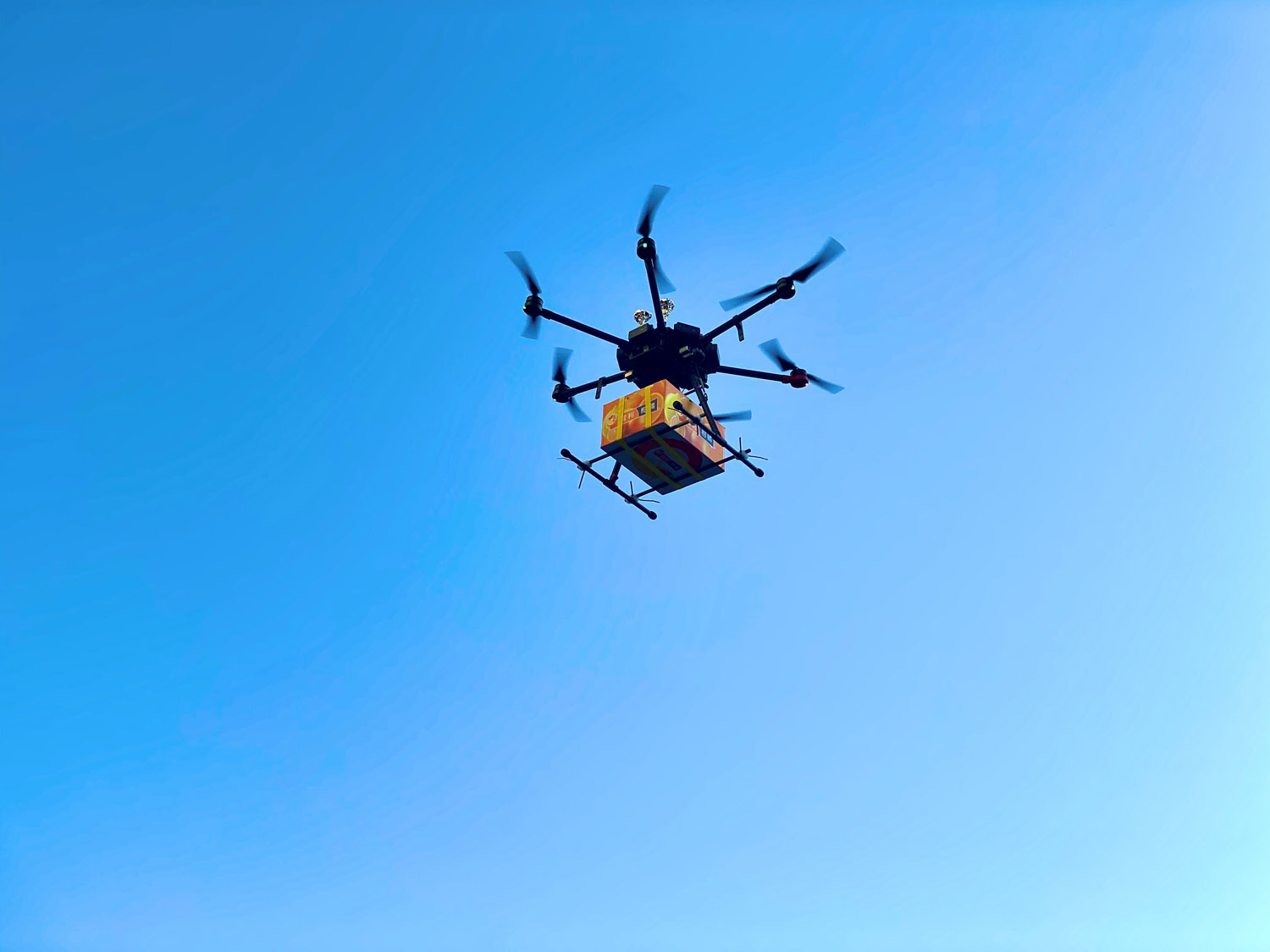 The most distinctive part of the event came in the form of a drone carrying a cargo of sweet, vitamin-C-laden Chilean citrus — which it delivered to the center of the stage. According to the organizers, the drone represented high expectations and blessings for the Chinese market, borne across the sea by Chilean citrus. In this first year that citrus from Chile has gained market access, the Chilean Citrus Committee is very optimistic about the Chinese market and hopes to bring consumers high-quality fruit that matches their preferences. 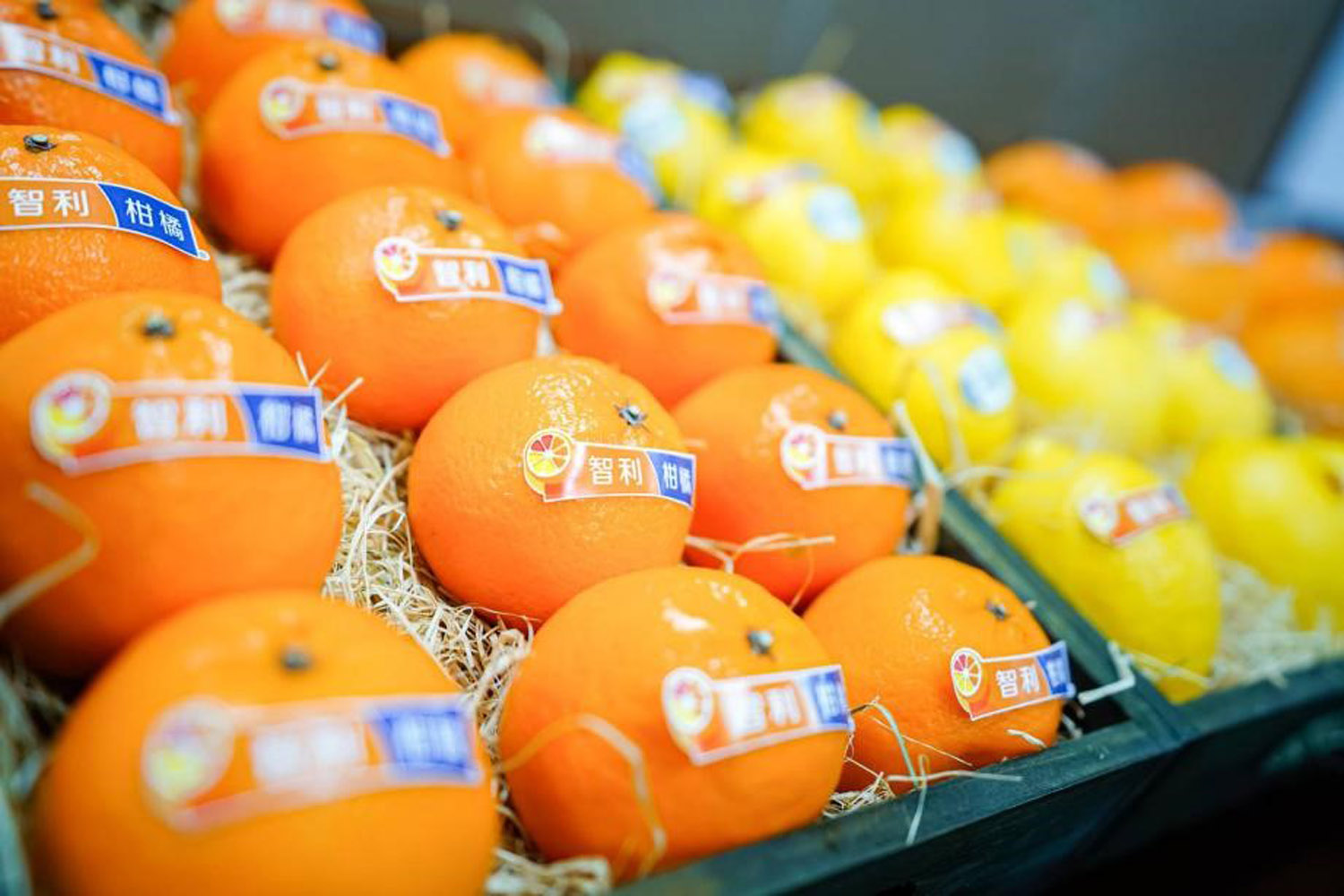 The ceremony was followed by an educational workshop on Chilean citrus for fresh fruit traders at Jiaxing Haiguangxing Market. Each year roughly 18 million tons of citrus are exported worldwide. Approximately 20% of this volume originates from countries in the Southern Hemisphere. Chile is the second largest citrus exporting nation in the Southern Hemisphere. It provides a “one-stop shop” for fresh fruit, with more than 30 different species of fresh fruit, including citrus species like lemons, clementines, mandarins, oranges and grapefruit. The availability of Chilean citrus runs from each May until November.