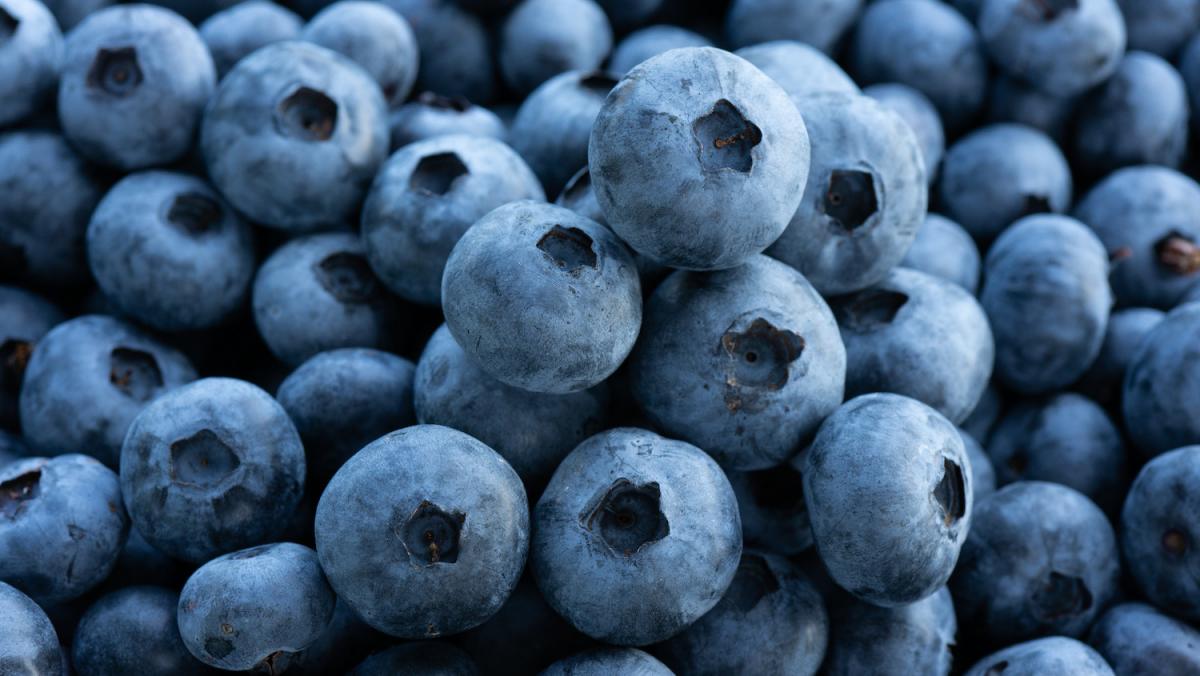 On the evening of April 26, the Chilean Blueberry Committee of the Chilean Fruit Exporters Association (ASOEX) held a special seminar for Produce Report readers, with Charif Christian Carvajal, ASOEX’s marketing director for Europe and Asia, presenting on the topic of the promotion and sales of fresh Chilean blueberries in the Chinese market.

Chile is a major global food exporter with a particular strength in fresh fruits. It is the number one exporter of blueberries, cherries, table grapes and plums, according to Carvajal. During the global COVID-19 pandemic, the Chilean fruit industry has leveraged its deep experience and leading position to help ensure the safety of its fruit exports. Since the onset of COVID-19, ASOEX and the Ministry of Agriculture have released multiple updates of their “Good Practice Guide for the Prevention of Coronavirus SARS CoV-2 in Fields, Farm Packing and Fruit Packing Plants” and its respective checklist, as well as other training materials such as instructional videos.

Despite the all-out effort from Chilean producers, pandemic-related increases in shipping times and costs have posed major challenges to Chilean blueberry exports this season. Statistics from the Chilean Blueberry Committee show that Chile exported 107,187 tons of fresh blueberries in the 2021/22 season, down slightly from 117,850 tons in the previous season.

This included 6,730 tons of fresh blueberry exports to China, up slightly from last season’s 6,496 tons.

The Chilean Blueberry Committee’s quality system focuses on choosing varieties for export to China that are not only suitable for long-distance transport but also match the preference of Chinese consumers for high sweetness. Some of the blueberry varieties that Chilean producers export around the globe include Blue Ribbon, Duke, Draper, Emerald, Legacy, Suziblue and Top Shelf.

After years of successful active promotion in China, the Chilean Blueberry Committee has an in-depth understanding of the market. “Chilean blueberries are positioned as a healthy sweet snack that is easy to carry and eat every day,” said Carvajal, adding that the committee’s annual China blueberry promotional campaign is aimed at young couples and young families.

For the 2021/22 season, the committee worked with e-commerce giant JD.com to carry out a month-long promotion that resulted in more than $400,000 in sales of Chilean blueberries. Through co-promotion with more than 20 different key opinion leaders, plus advertising and extensive media exposure, Chilean blueberries have gained widespread attention on social media and among the public at large. Famed Chilean footballer Alexis Sánchez even joined this season’s promotional campaign by endorsing the health benefits of blueberries.

The offline presence of Chilean blueberries has also been expanded vigorously into new cities this season. Offline promotions were conducted in 51 outlets of seven major supermarket chains in 15 cities across China, with more than 1,000 sessions completed over the course of the season. Furthermore, owing to the committee attaching great importance to interacting with domestic traders, it has continued to hold events at fruit wholesale markets around China — including in-person workshops in Qingdao and Gaobeidian.

At a global level, Carvajal is optimistic about the market for Chilean blueberries. He noted that despite coronavirus-related logistical challenges, the pandemic has actually spurred sales of fresh fruit around the world as consumers seek to be healthier. “Blueberries offer an array of antioxidants which boost the immune system and contribute to the fruit’s overall physical and health aspect,” said Carvajal. He noted that Chilean blueberries are seeing double-digit growth in markets in Europe, North America and Asia. The Chilean blueberry industry also continues to innovate and open up new markets.

In terms of what the future holds for Chilean blueberries in the China market, Carvajal said that the Chilean Blueberry Committee will continue working on broadening the sales channels to move blueberries further out of premium channels and into an array of different everyday channels, including e-commerce and food service. He predicts that as the penetration of blueberries in the marketplace rises, it will lead to a natural increase in demand for larger package sizes. Thus, it is likely that as the market in China matures and the rate of everyday consumption increases, clamshells in sizes such as 250 and 500 grams will become more common. 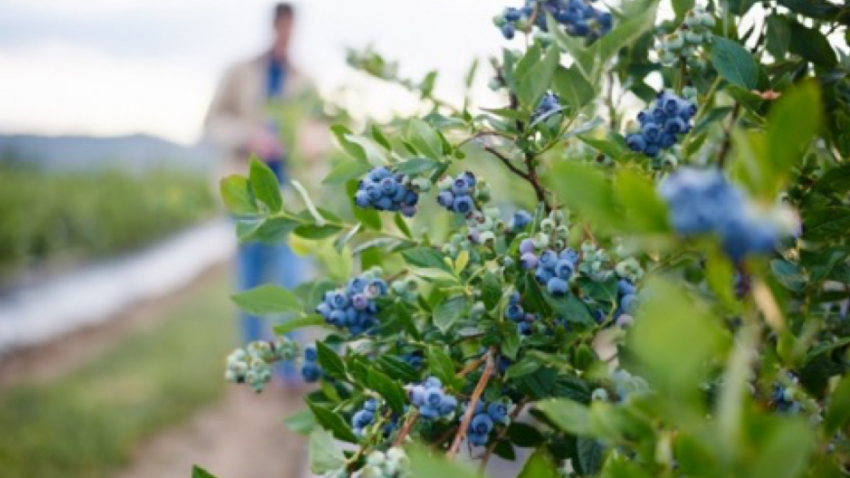