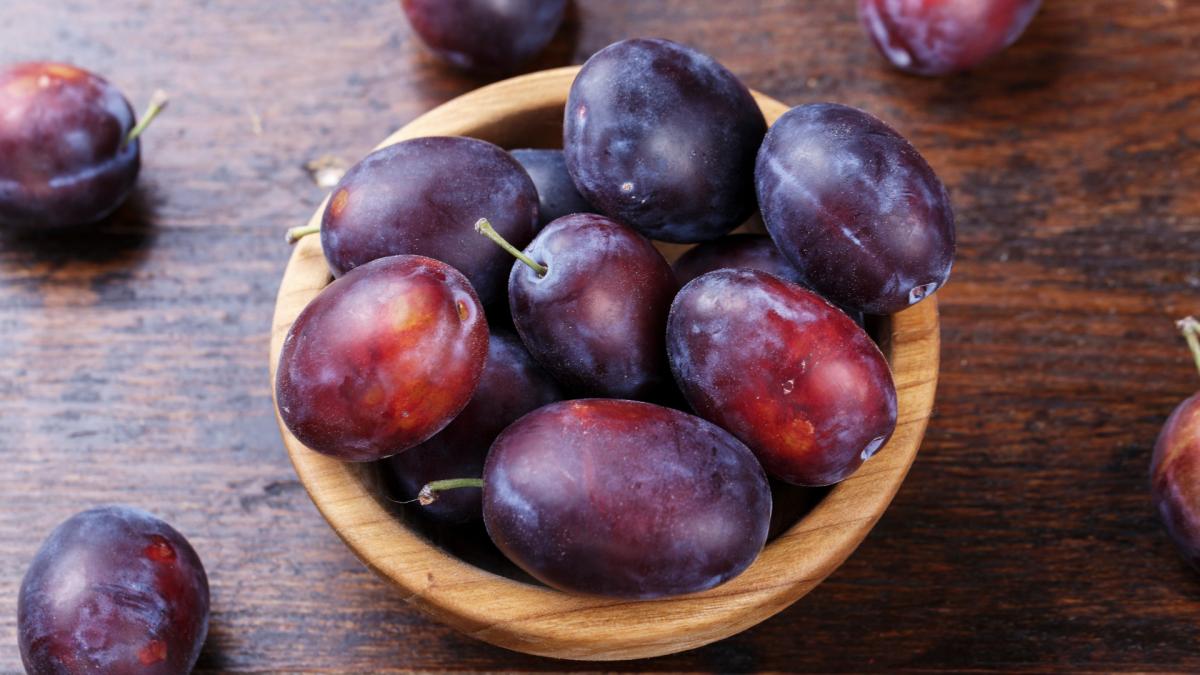 Chilean stone fruit had a robust social media buzz, solid prices and good movement in the China market during the tail end of the season in the second half of March, according to distributors and retailers. In addition to nectarines, hot-selling Chilean stone fruits in China this season included Red Phoenix, Candy Red and cherry variety plums, as well as sugar plums.

According to traders at Guangzhou’s Jiangnonghui fruit wholesale market who spoke to Produce Report, this season’s Chilean nectarines were relatively uniform in size with a good blush, crisp flesh and moderate sweetness. Prices rose as the season neared its end and arrival volumes were well suited to market demand. Sugar plums arriving in March had a high sweetness and prices increased despite a relatively large volume, traders reported. Those sugar plums with firm flesh reportedly sold especially briskly.

Many younger consumers in China have taken notice of the potential benefits of sugar plums for digestion and gut health, making this fruit a hot topic on social media during spring. Recently, one of China’s best-known sources of health and medical information, the “Dr. Dingxiang” WeChat subscription account, published a post explaining the gastrointestinal health benefits of sugar plums that garnered more than 100,000 reads on the first day it was released, with particularly strong buzz among young people.