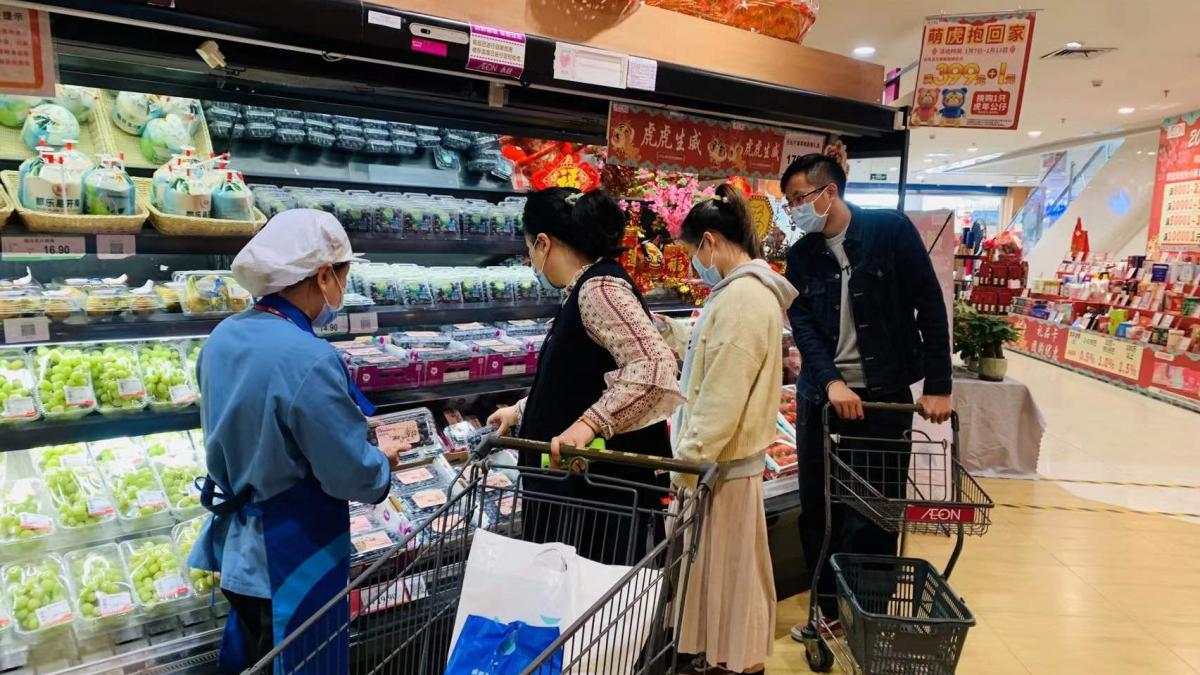 The 2021/22 Chilean blueberry season is now halfway through, and exports of this product have been picking up since Jan. 1. In an effort to expand the market share of Chilean blueberries in China, a series of online and offline promotional activities are being conducted.

The run-up to the Chinese New Year festival is one of the peak periods for fruit sales in China, and sales of Chilean blueberries have been steadily climbing owing to the sweet refreshing flavor and nutritional benefits of this fruit.

Chile exported 12,332 metric tons of blueberries during the first week of 2022, representing an increase of 22.9% over the same period of last year and making the week surpass others this season in terms of export volume. In particular, North America and Europe accounted for 93% of these exports, with the remaining 7% going to Asian markets. This upward trend is expected to last until mid-February.

In terms of cultivars, the Legacy, Duke and Brigitta varieties accounted for approximately 80% of total exports, with the remaining 20% composed of over 50 other varieties.