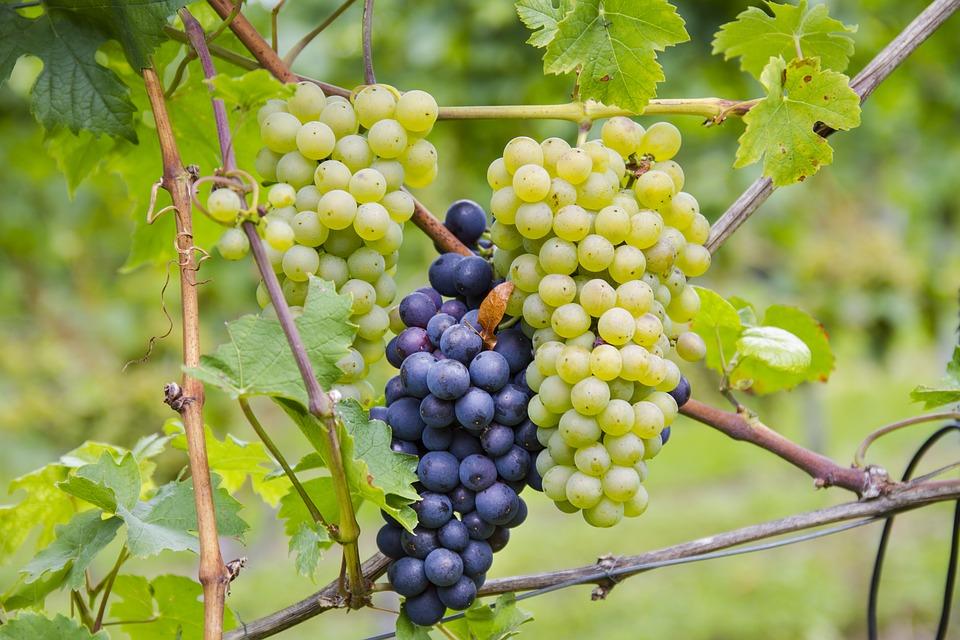 According to customs statistics, China's export volume of fresh grapes reached 25.48 million tons in 2017—the value of grape exports amounted to USD 664 million. Compared with 2016, year-on-year growth appeared stagnant with export volume up only 0.13% and export value down 0.03%. Notably, Chinese grape exports, in 2017, accounted for 8.2% of all global grape exports. And while Southeast Asia is the largest market for Chinese grapes, grape exports from China have entered the Australian market for the first time.

Southeast Asia continues to be a major market for Chinese exports. The top five export markets for Chinese grapes are Thailand, Vietnam, Indonesia, Malaysia and Hong Kong. In 2017, the total volume of Chinese grape exports to these countries reached 223 million tons, accounting for 87.5% of China’s total grape exports. Compared with 2016, exports to Thailand, Hong Kong, and Malaysia dropped by 8.6%, 62.1% and 30.7%, respectively. Meanwhile, exports to Vietnam and Indonesia increased by an impressive growth rate of 32.5% and 32.5%, respectively. If Vietnam maintains these figures in 2018, it will overtake Thailand as the largest export market for Chinese grapes.

Moreover, after 12 years of difficult negotiations, Chinese grapes have finally gained market access in Australia, an international high-end market for Chinese grapes. On October 2017, 14.4 tons of Chinese grapes from Xinxiang, a prefecture-level city in northern Henan province, arrived at the Port of Melbourne, inaugurating the debut of Chinese grapes in the Australian market. As Australia is located in the southern hemisphere, the production of grapes in China happens to be during Australia’s off-season. Expansion to the Australian market provides another outlet for Chinese high-end grape exporters. The price of grapes exported to Australia can exceed USD 3600 per ton, higher than the average price of Chinese grapes. According to the requirements of Chinese grape export protocol, fresh food exported to Australia must originate from orchards and packaging factories registered with the authorities of China Inspection and Quarantine (CIQ).

Grape production spans across China, with fresh fruit maturing from March to November. The development of grape growing regions in China is asymmetrical, however. Jiangsu, Zhejiang, and Shanghai are the most developed, followed by Anhui, Henan, Shaanxi, Hunan, Fujian, and Yunnan. Other regions include old production areas with low-quality grapes. Due to Yunnan’s proximity to Southeast Asia and its unique climate conditions, exports of Yunnan grapes account for more than 60% of total Chinese grape exports. 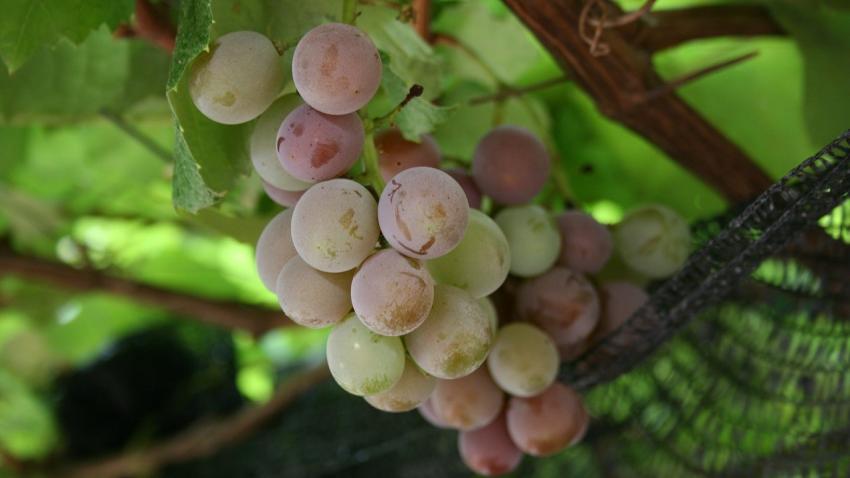