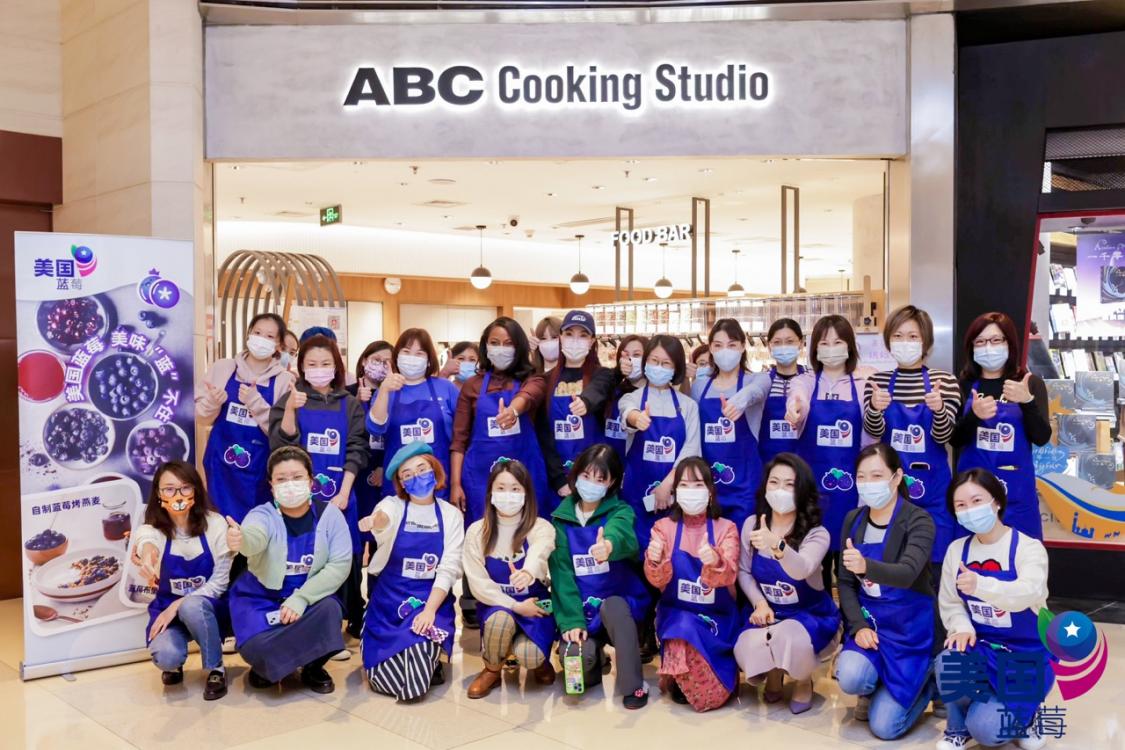 While dried blueberries have long been a fixture of desserts and baked goods, the increasing popularity of social media and food photo sharing is driving the delicious, cost-effective, and versatile treat to new heights. A handful of dried blueberries adds not only flavor but also an attention-grabbing and photogenic burst of color to a wide range of dishes. 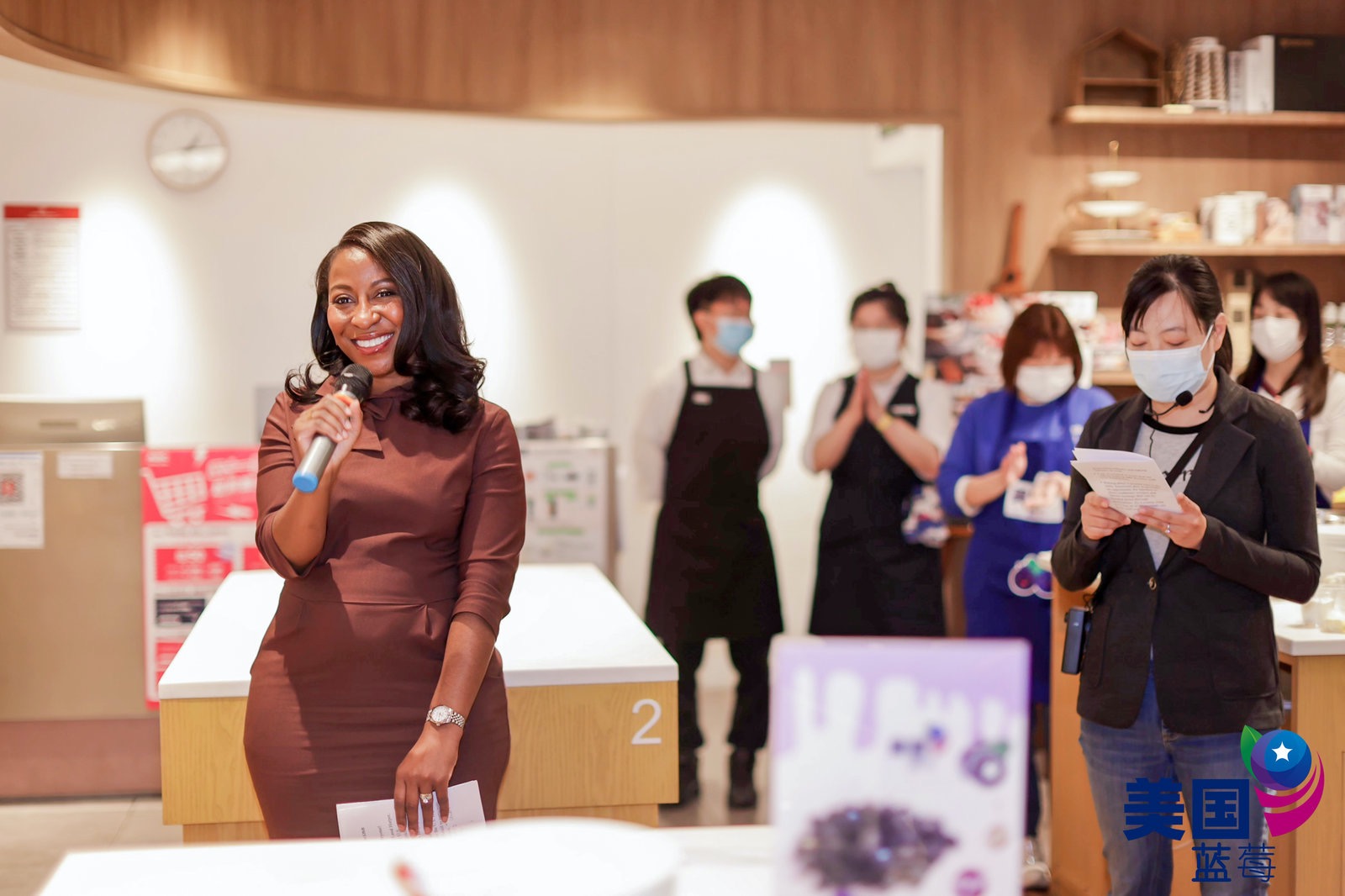 To showcase how adding dried blueberries makes baked goods even better, the U.S. Highbush Blueberry Council on Oct. 28 partnered with ABC Cooking Studio to hold an Afternoon Tea With U.S. Blueberries event in Beijing. ABC Cooking Studio is a Japan-based chain offering cooking classes that has dozens of outlets in major Chinese cities. Lashonda McLeod, Director of the Agricultural Trade Office at the U.S. Embassy in Beijing, China participated in the event. 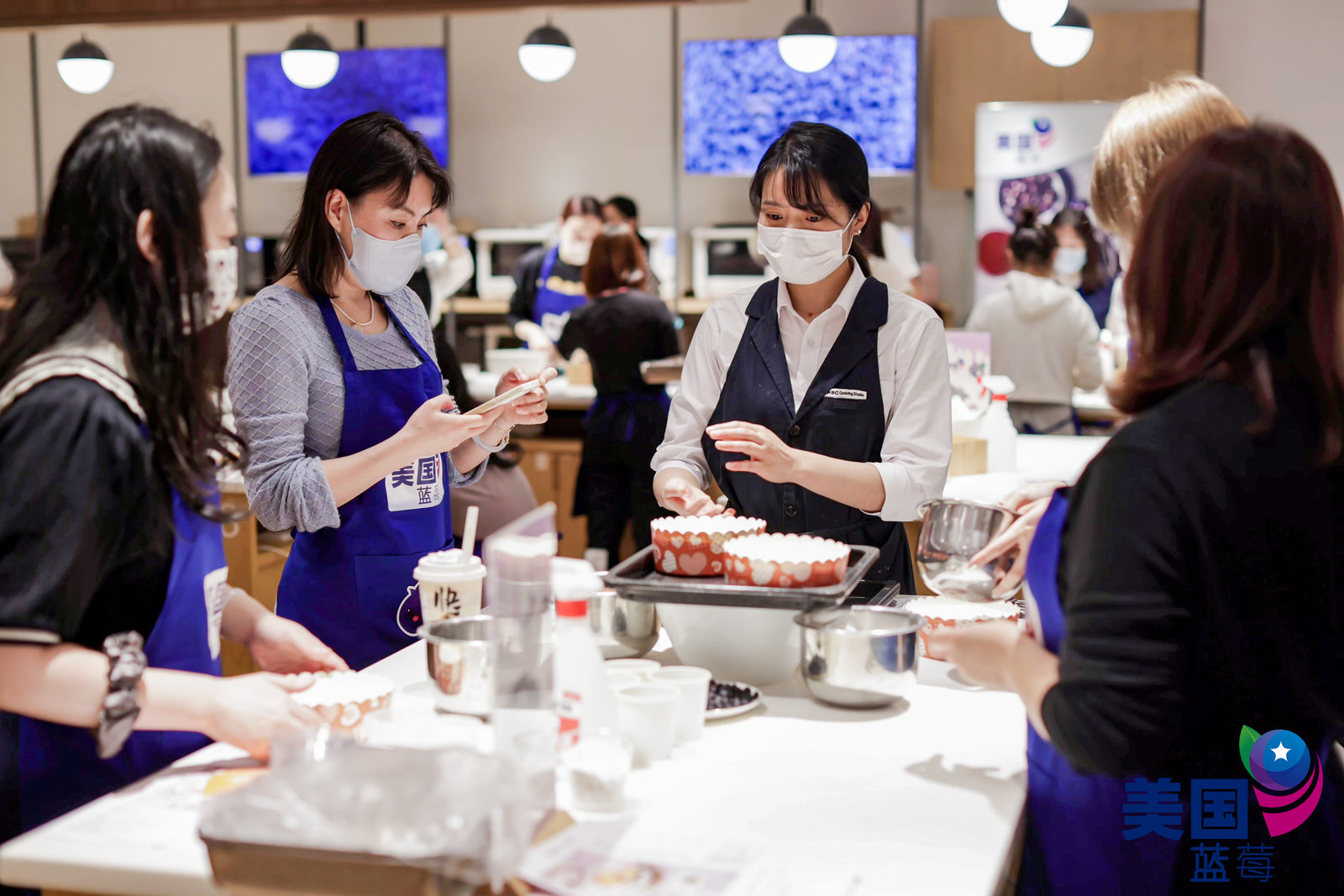 Under the guidance of an ABC instructor, McLeod and the other attendees whipped up two creative blueberry desserts using U.S. dried blueberries. The first was a cheesecake, with sweet and tart blueberries adding an extra dimension of flavor to the rich filling. This was followed by making soy milk from scratch for a pudding with peaches and dried blueberries which took the participants on a flavor journey from summer to early autumn. 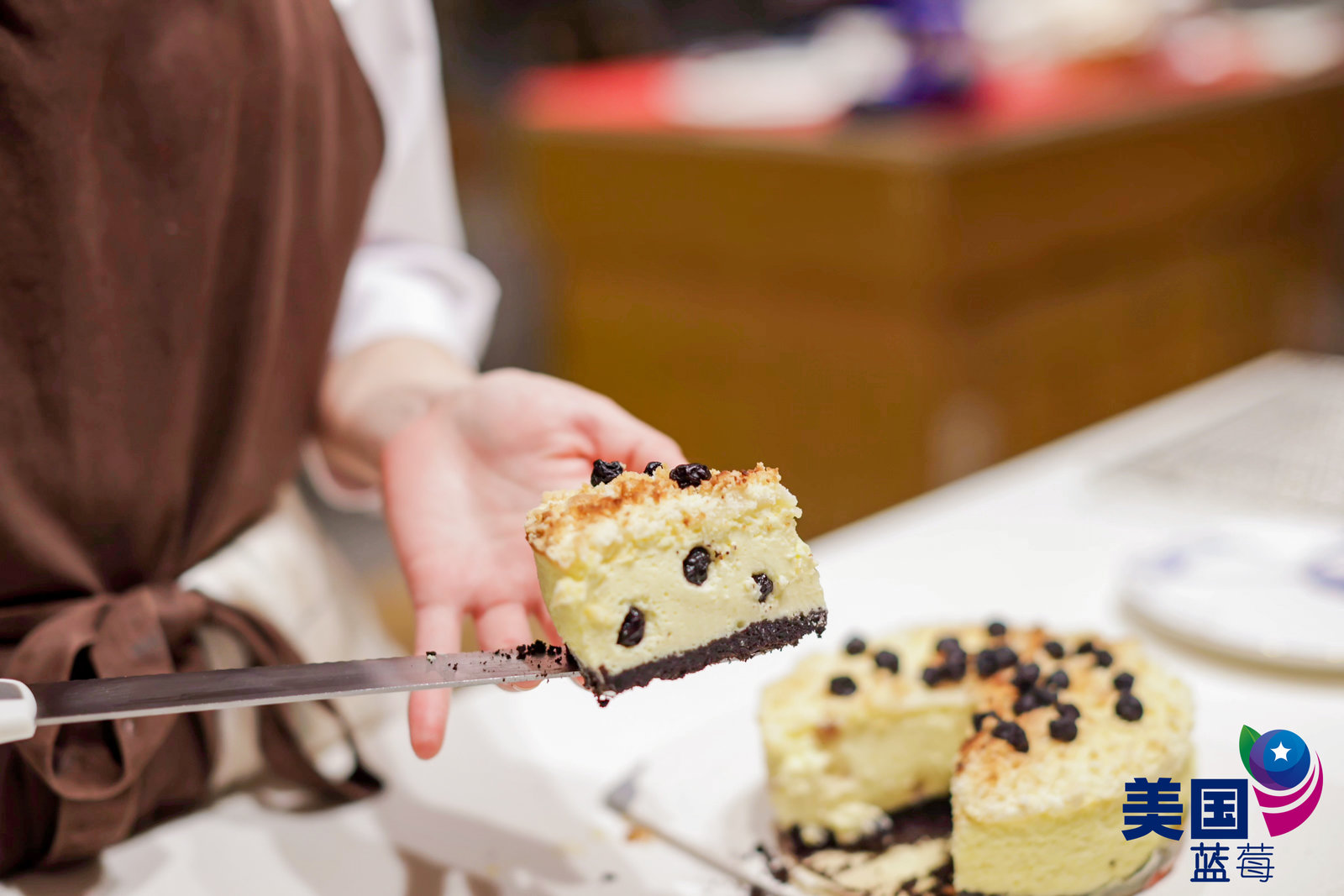 In holding the event with ABC, as well as other promotions, USHBC is hoping to capitalize on growing demand in China for foods that are nutritious, delicious, and convenient—a trend that has been driven by rising incomes and ever-busier lives. A faster pace of life has led to more snacking and meal-replacement options. As dried blueberries tick all the consumer requirements and work well as both a snack and meal-replacement ingredient, the product has plenty of potential in China. 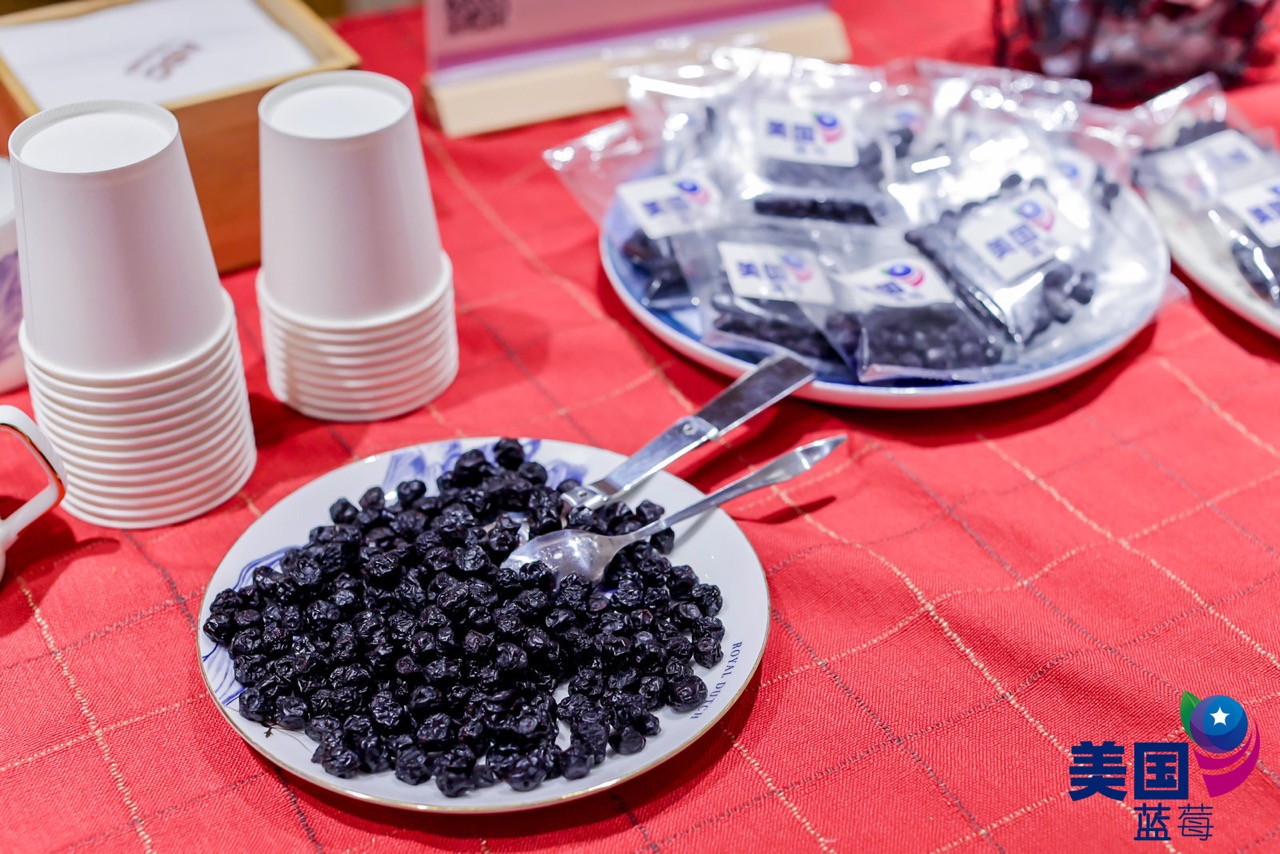 Dried blueberries from the U.S. come in various forms, including dehydrated and freeze-dried, and are ideal for candies, baked goods, beverages, and other snacks. They furthermore have a long shelf life under appropriate storage conditions.

With snacks and beverages having developed into a trillion-dollar industry in China, U.S. exports of blueberries and blueberry products to China are up over the past few years as food producers seek out high-quality processed U.S. blueberries as ingredients. China’s imports of U.S. blueberries tripled from 2020 through 2021. On the consumer side, as more consumers reach for dried blueberries for snacking and cooking, U.S. dried blueberries will also appear on more store shelves and dinner plates.