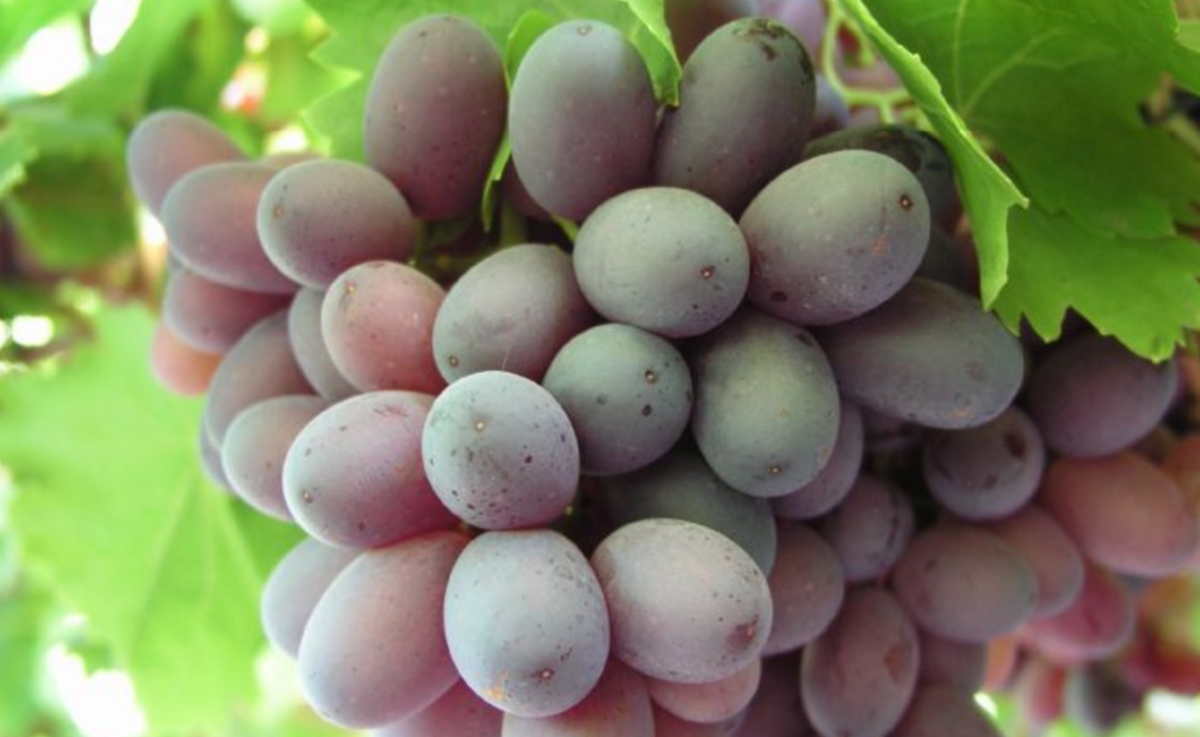 The South African Table Grape Industry (SATI) released the 1st Crop Estimate for the 2018/2019 season with volumes estimated to be between 63,2 and 70,1 million cartons (4.5 kg equivalent).

Good winter rains to date have largely broken the severe drought in the Western Cape. This positive outlook, linked to new plantings and new cultivars, brings the South African table grape industry back on its ‘organic’ growth trend over the past four years.

The new plantings are of higher yielding cultivars. According to SATI Chairman Fanie Naudé, these are all positive signs for the coming season, which will help the SA table grape industry to offer the world market its renowned quality and even better supply of the latest varieties.

The earliest Northern Provinces Region is expected to produce an even better crop than last year. This was the only region to have increased its volumes in the previous season.

The Orange River region closely follows with harvesting at the start of November with an expected return to normal crop volumes.

The Olifants River Region was hit the hardest by the drought, but vineyards seemed to have recovered well following the good winter rains. New vines planted before the drought are also expected to come into full production. The expectation is that the region will return to pre-drought volumes.

Production volumes for the Berg River Region are estimated to return to normal as well.

The Hex River Region is expecting a return to average production figures in line with the industry growth trend.

The realisation of this 1st estimate depends on a few critical factors such as favourable weather conditions just before and during harvest and the availability of enough irrigation water. Periodic updates of the crop estimate will be released by SATI. 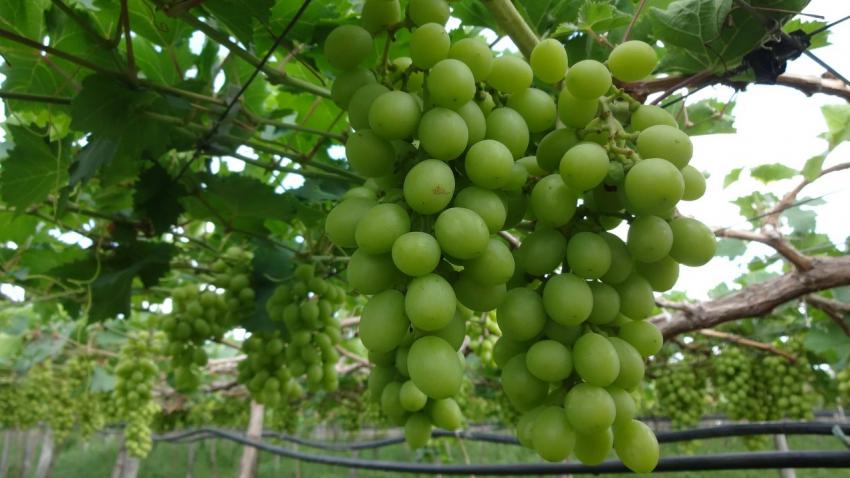