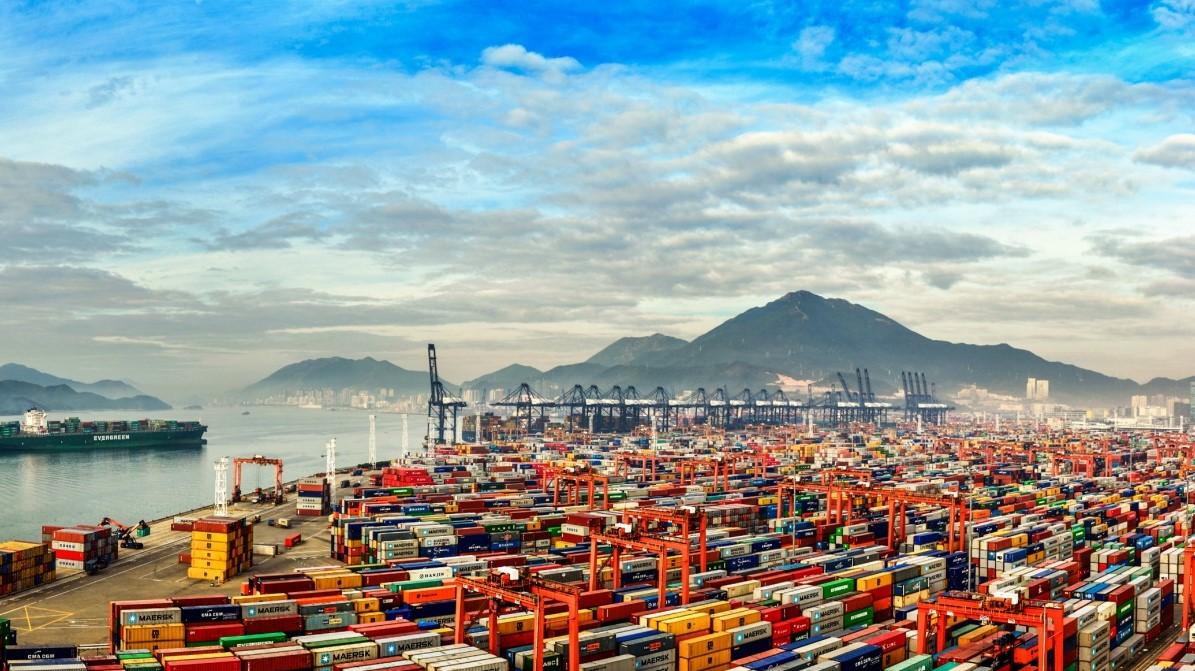 Recently, Yantian International Container Terminals in Shenzhen has stepped up its COVID-19 disinfection and quarantine measures including comprehensive nucleic acid tests, following the discovery of five confirmed positive cases at the port. The combined impact of these measures and labor shortages has resulted in severe terminal congestion and vessel delays.

On May 25, the port announced that it would suspend the acceptance of heavy export containers during the period from 10:00 p.m. on May 25 to 11:59 p.m. on May 27, further worsening sea and land traffic in the vicinity of the port.

Customs declaration companies have told Produce Report that all facilities in the western area of the port have been closed down until further notice, while those in the eastern area are operating at reduced efficiency. Car drivers must make reservations in advance and present nucleic acid test results before being allowed to pick up goods at the port. In an effort to minimize delays, carriers have been advised to temporarily avoid the port.

According to an update released by Maersk, terminal congestion and vessel delays at the port are anticipated to continue for another seven to eight days in the coming week, even though local authorities have already taken a series of prompt actions to improve the situation.

As one of the busiest ports in the world, Yantian International Container Terminals reportedly serves one-third of Guangdong’s foreign trade shipments and a quarter of China’s exports to the United States. The temporary partial shutdown of the port has already driven the cost of shipping goods from Asia to Europe via sea freight to a historic high.