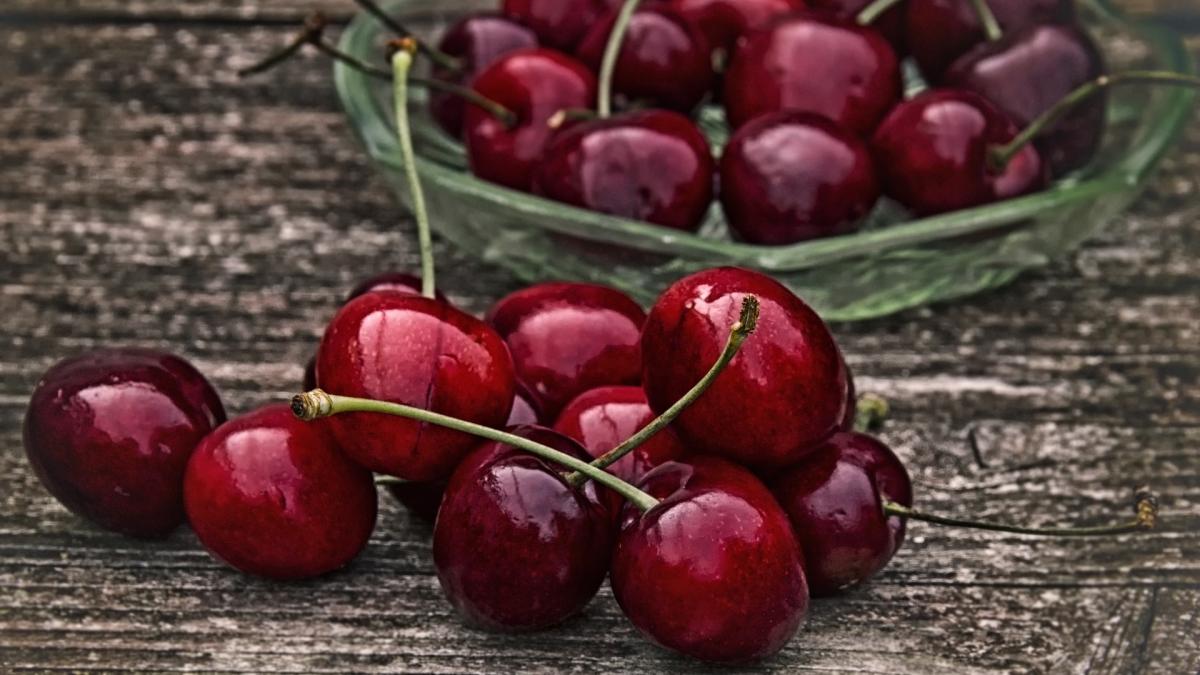 The 2019/20 Chilean cherry season is set to commence with the first sea freight exports to China. As Chile’s largest export market for cherries, China receives more than 88% of all cherry exports.

The Chilean cherry industry had originally forecast an earlier start to the season, although cooler temperatures in recent weeks resulted in a slower flow of fruit than planned, causing some ships to be postponed. In this early stage of the season, exports to China will start with one fast vessel per week.

The first loading of cherries took place over the weekend of November 9 and 10 through the Hapag-Lloyd service “Cherry Express”. This route represents the first direct connection between Valparaiso and Hong Kong, and will be undertaken by the 10,010 TEU ship “MOL Benefactor”. Departure is scheduled for November 13. After 22 days of transit, the ship will arrive in Hong Kong on December 5.