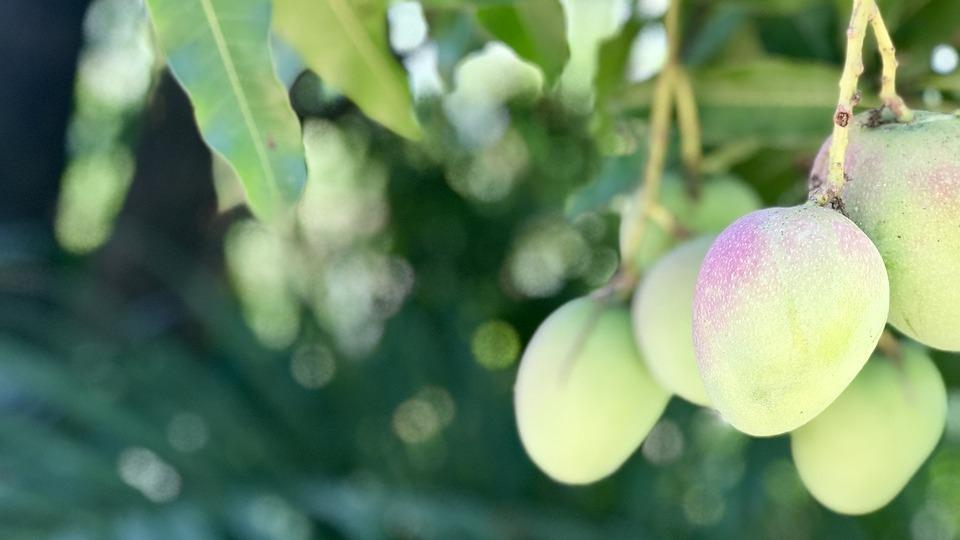 According to Pakistani domestic media, in spite of the numerous challenges associated with the unforeseen outbreak of the COVID-19 pandemic, Pakistan has already succeeded in meeting its mango export target of 80,000 tons set for 2020. The country has so far exported approximately 125,000 tons of mangos with a total value of $72 million this year. Over the coming one and a half months, another 25,000 tons are expected to be exported.

In 2019, Pakistan produced 1.8 million tons of mangos, of which 130,000 tons were exported. Most of these exports were destined for countries in Central and Western Asia, with Afghanistan, the United Arab Emirates, Iran and Oman as the primary importers. In 2020, the production of Pakistani mangos is forecast to reach 1.30 million tons, representing a year-on-year decrease of 28%. This reduced crop along with the COVID-19 crisis has made this year one of the toughest in recent history for Pakistani mango exporters.

According to industry insiders, the varying quality is a direct result of limitations in planting technologies and post-harvest practices, suboptimal sorting and packing technologies, inefficient logistics and premature picking. The lack of facilities for the mandatory fumigation treatment alone results in a large proportion of Pakistani mangos missing the opportunity to enter China every year.

High transportation costs pose no less of a challenge. Exports of Pakistani mangos to China can be conducted by either air or sea. The cost of air freight has soared by two to three times this year owing to the ongoing COVID-19 pandemic. Pakistani mangos sent to China via this year’s first air shipment were priced at 37 Chinese yuan ($5.45) per kilogram in Yunnan province, whereas local mangos were being sold for only 10–20 yuan ($1.47–2.95) per kilogram. If shipped by sea, it takes 25 days for Pakistani mangos to reach China. However, the shelf life of the fruit is only approximately 20 days at room temperature. Pakistani mango exporters previously considered using controlled atmosphere containers, which have been extensively utilized for Chilean cherry shipments to China, but were somewhat daunted by the high cost ($7,000 per controlled atmosphere container versus $1,500 per conventional container).

Considering the fact that Pakistan shares a border with China’s Xinjiang Uyghur Autonomous Region, it is more feasible in terms of both cost and transit time for Pakistani exporters to first ship mangos to Xinjiang via land prior to redistribution.

Mangos are Pakistan’s second-largest fruit export, trailing only citrus fruits. The majority of Pakistan’s mango production takes place in four provinces, namely, Punjab (54,000 hectares), Sindh (46,000 hectares), Balochistan (11,000 hectares) and Khyber Pakhtunkhwa (2,000 hectares). Pakistan also boasts a wide range of mango varieties that vary from one another in terms of appearance, color, taste and picking time. These varieties generally fall into two categories: one for fresh consumption, and the other for juice. The two main exported mango varieties are Sindhri and Chaunsa, whose harvest seasons last from May to September.