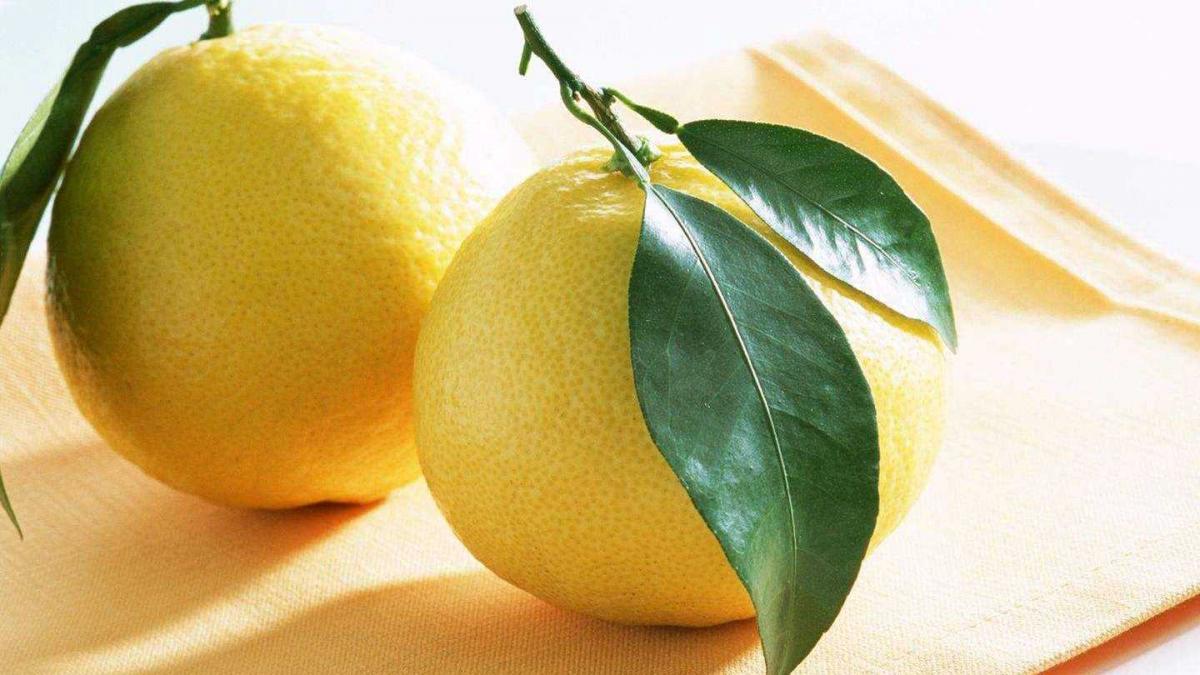 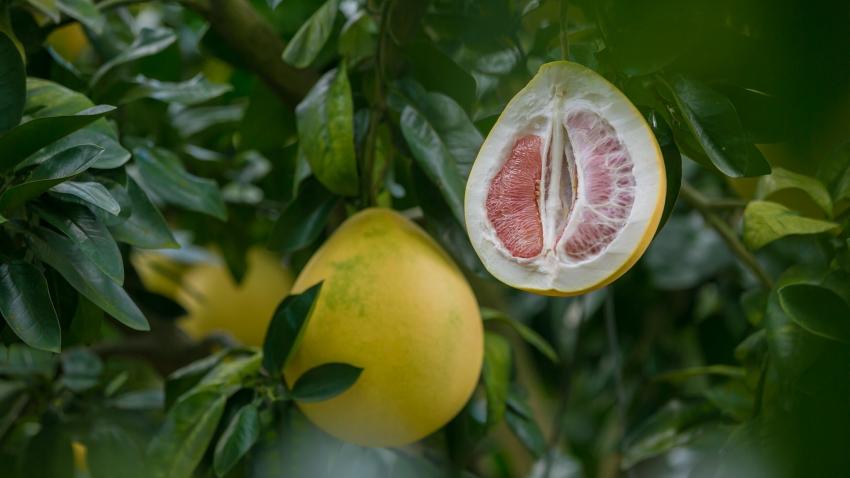 First Shipment of Meizhou Honey Pomelos Heads for US Supermarkets 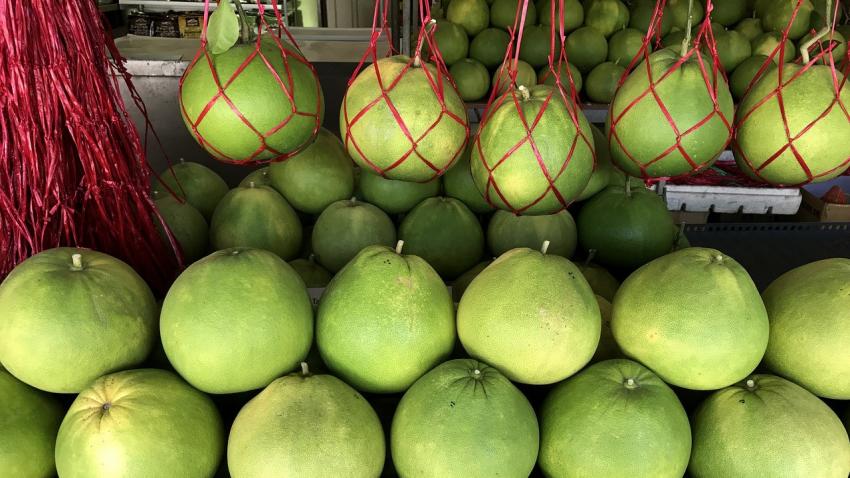 Was Your Pomelo Exported Illegally?