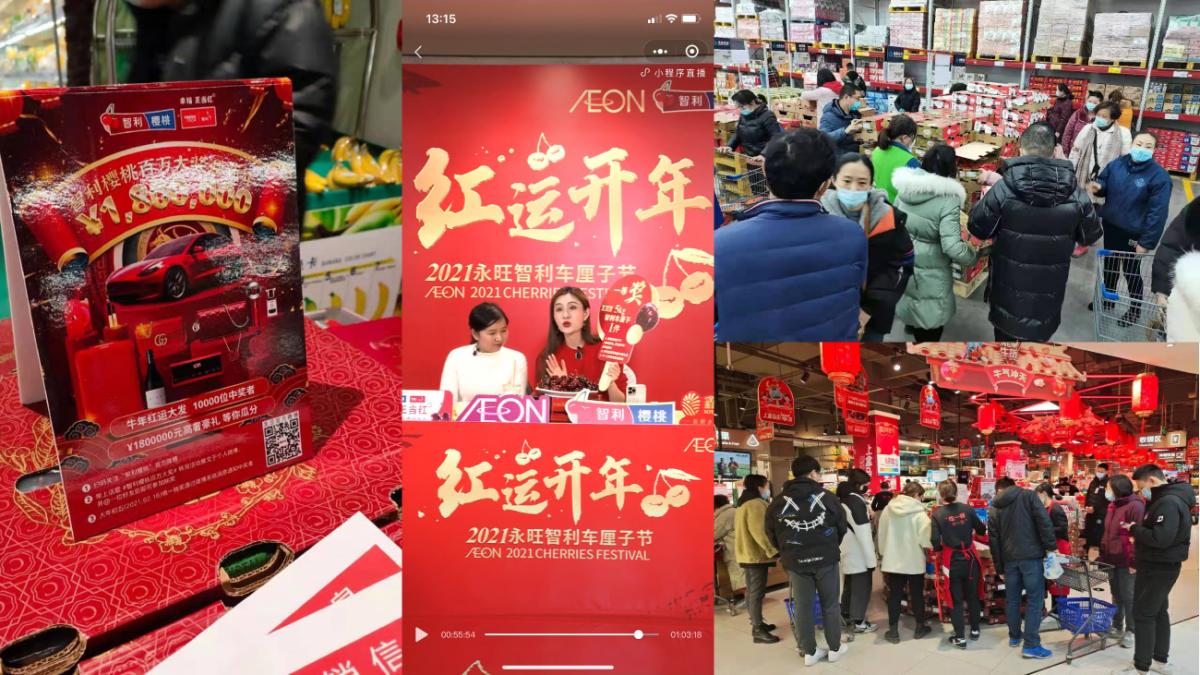 On Jan. 31, the Chilean Cherry Committee of the Chilean Fruit Exporters Association (ASOEX) continued to intensify its efforts to promote cherry consumption and support cherry traders.

Yesterday evening, Cherries from Chile partnered with Aeon supermarket to hold an Aeon 2021 Cherries Festival livestream from an Aeon store in Guangzhou featuring model and celebrity spokeswoman “Xiaomiaoer.” The stream attracted 24,000 viewers and more than 8,000 likes. It followed a highly successful JD.com livestream on Friday with China rock ‘n’ roll legend Wang Feng in which the cherries being promoted were completely sold out.

As Spring Festival approaches, more and more in-store promotions are starting to come online. These include both promotions organized by Cherries from Chile as well as those organized directly by retailers themselves. Sales at most major retail chains have risen over the past week and a push is now taking place to boost sales even more during the crucial pre-holiday period. Cherries from Chile has in recent days added more in-store sessions compared to its original plan for this season, including at Hema, Walmart, RT-Mart and Carrefour.

Posters promoting the ongoing Chinese New Year 1.8 Million Yuan Super Lucky Draw activity are also being rolled out in retail outlets around China to get more consumers involved in this major giveaway promotion organized by Cherries from Chile.

Prominent chain fruit shops such as Shouyang, Greenery and Xianfeng have also been running promotions recently and attracted a lot of foot traffic. 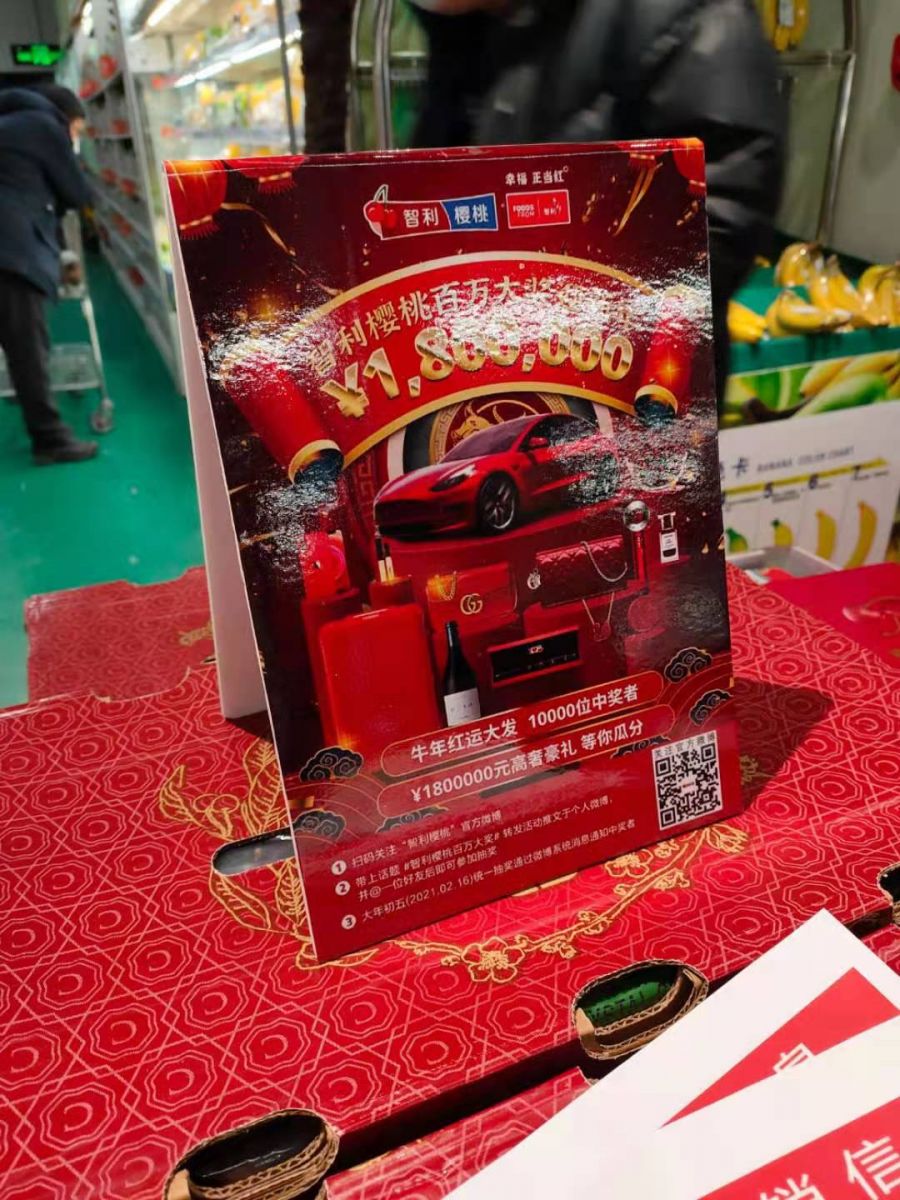 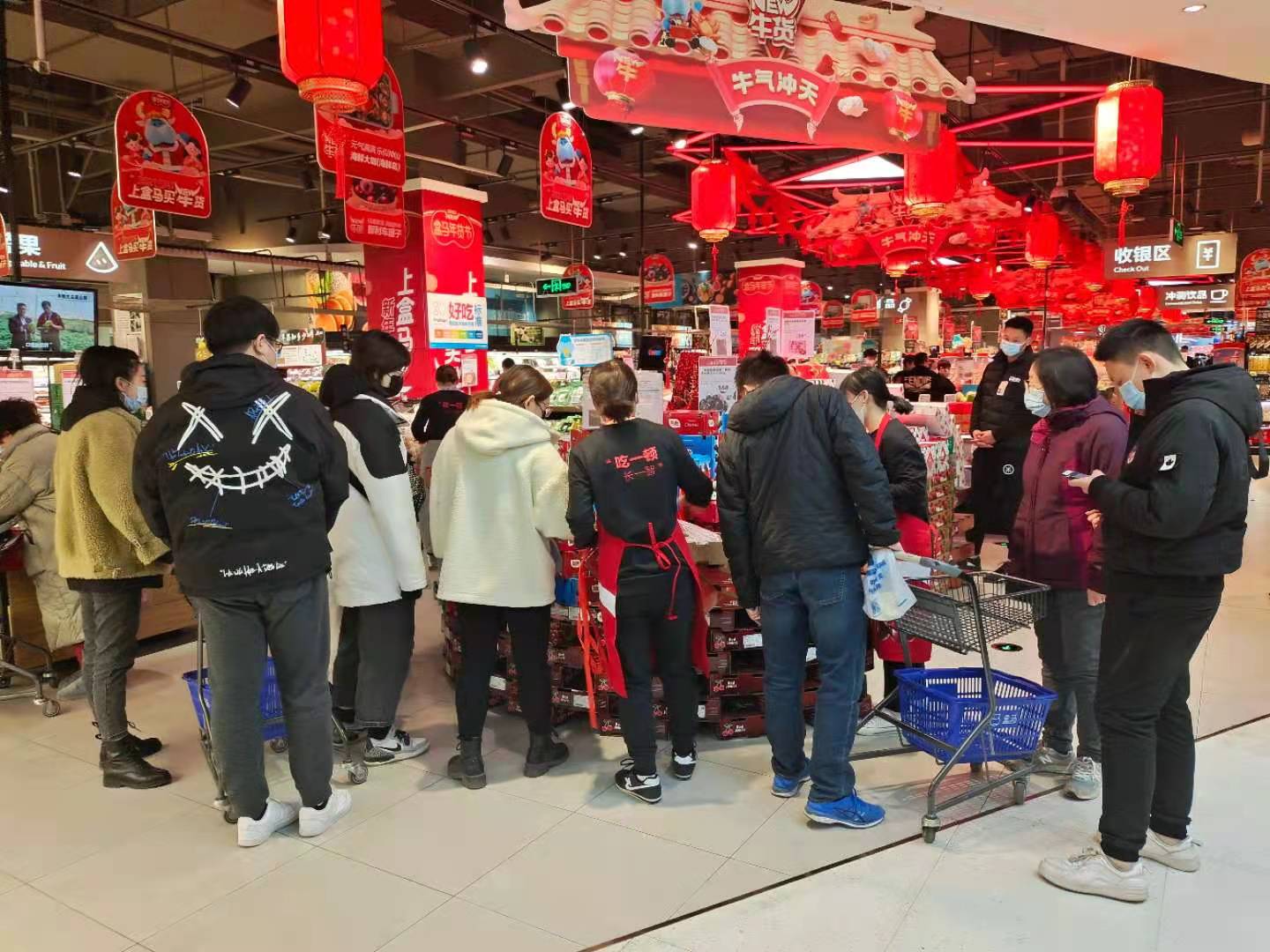 Meanwhile various other e-commerce, digital video advertising and social media activities organized by Cherries from Chile are continuing to run, stimulating consumption in markets all around the country. 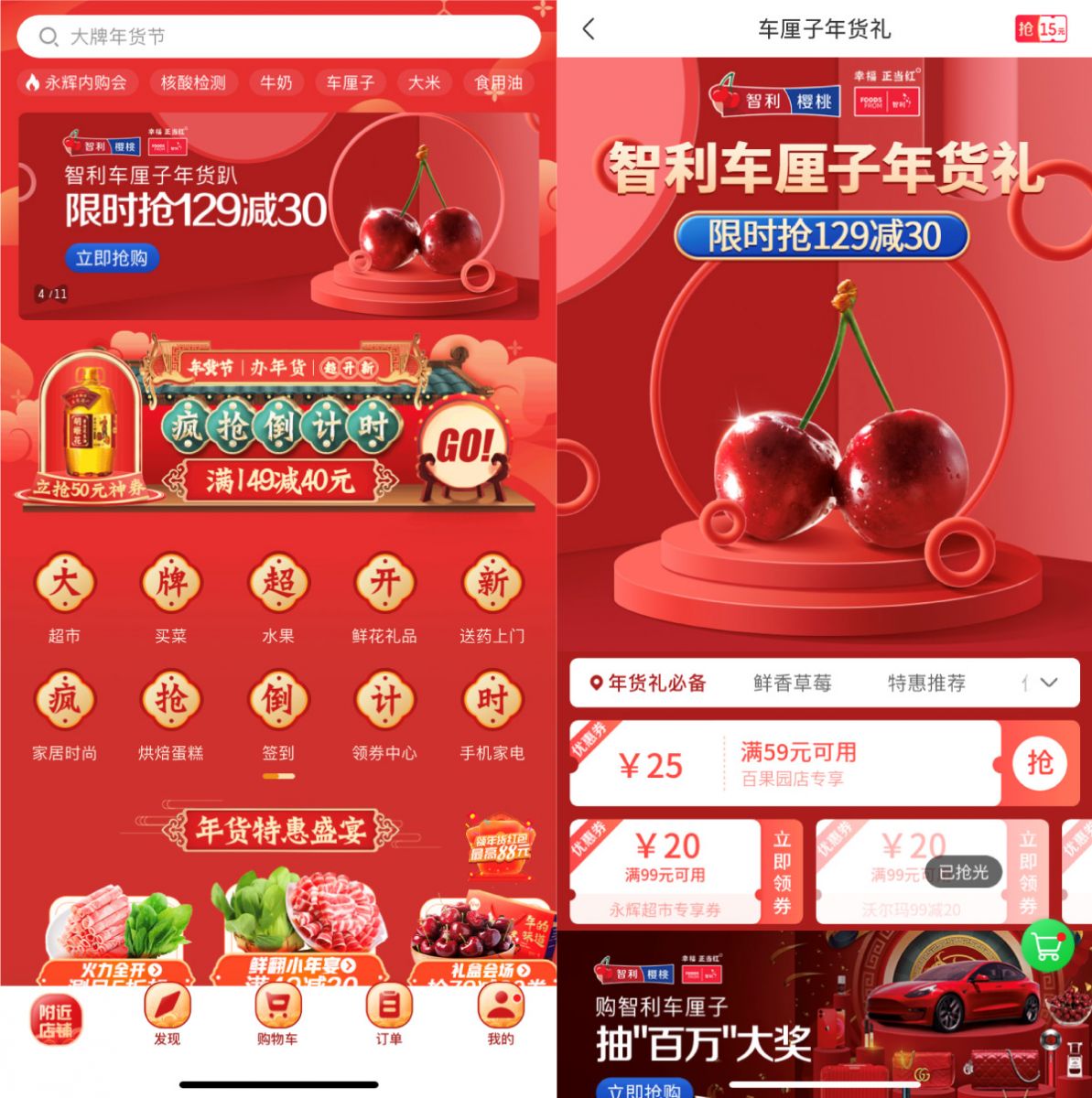