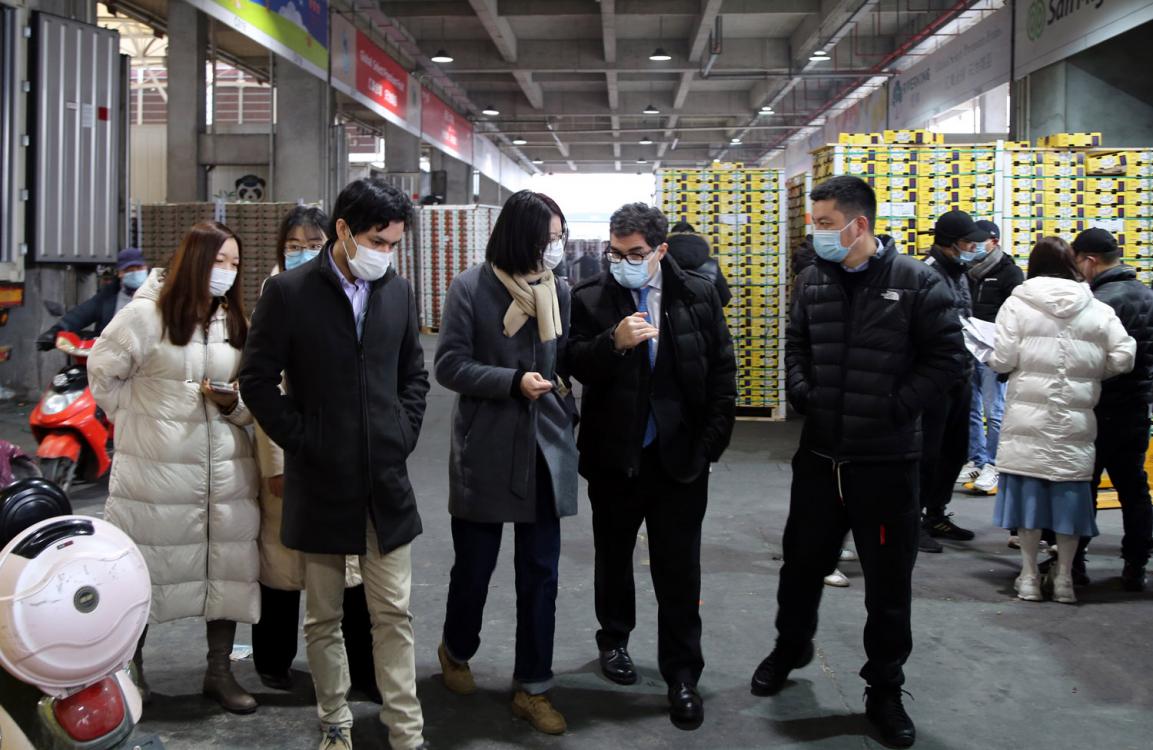 On Jan. 28, the Chilean Cherry Committee of ASOEX continued to intensify its efforts to promote cherry consumption and support cherry traders. 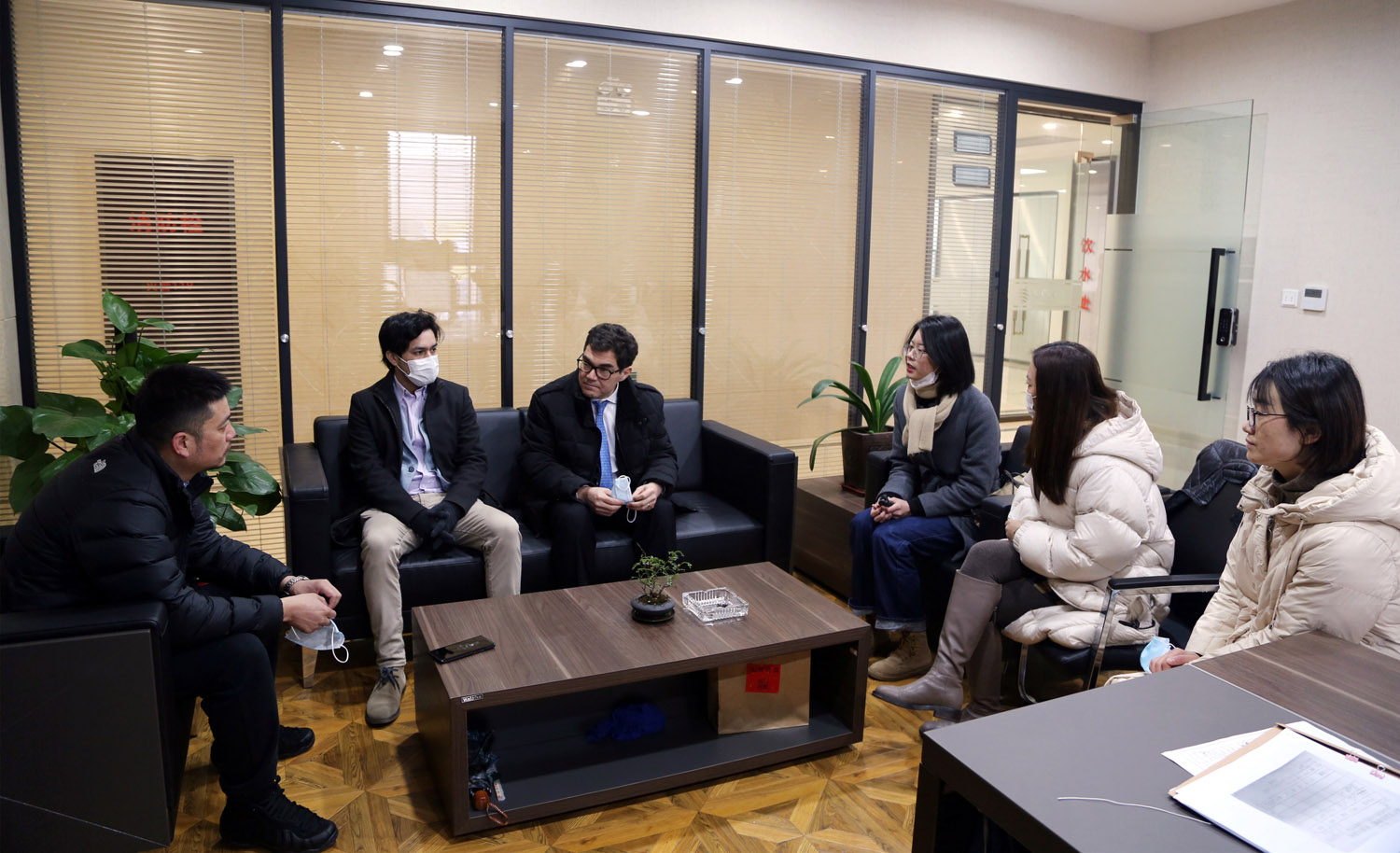 The Consul General of Chile in Shanghai, Claudio Garrido, along with representatives of ProChile and the Chilean Cherry Committee of ASOEX, visited Jiaxing market today to show their support for traders, which followed visits in recent days by Chilean government and industry representatives to Beijing Xinfadi, Shanghai Huizhan and Guangzhou Jiangnonghui markets.

ASOEX has also been in communication lately with the China Agricultural Wholesale Market Association (CAWA) to discuss the imported cherry market. CAWA reported that it had on Tuesday convened a meeting of wholesale market executives, high level advisors and other officials and experts from around China, starting a series of processes aimed at putting consumers at ease about the safety of food during the coming New Year festivities. 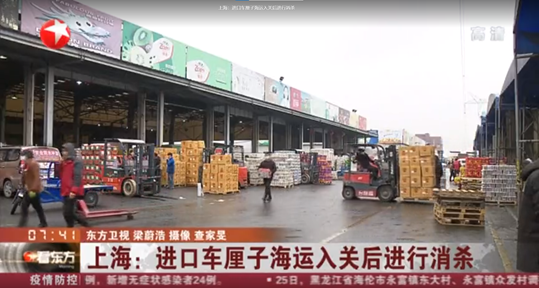 Cherries were the subject of several TV news reports yesterday, which focused on the strong sanitary measures in place for imported cherries, and particularly Chilean cherries.

The Chilean Cherry Committee plans to launch a significant new giveaway promotion within the next day in partnership with most major online and offline fruit retail channels in China, which will invite participation from consumers across the country. Follow the Cherries from Chile Weibo account to be the first to learn about the exciting details!

Meanwhile, Cherries from Chile e-commerce promotions continue to run, including on Ele.me, Miss Fresh and JD.com. 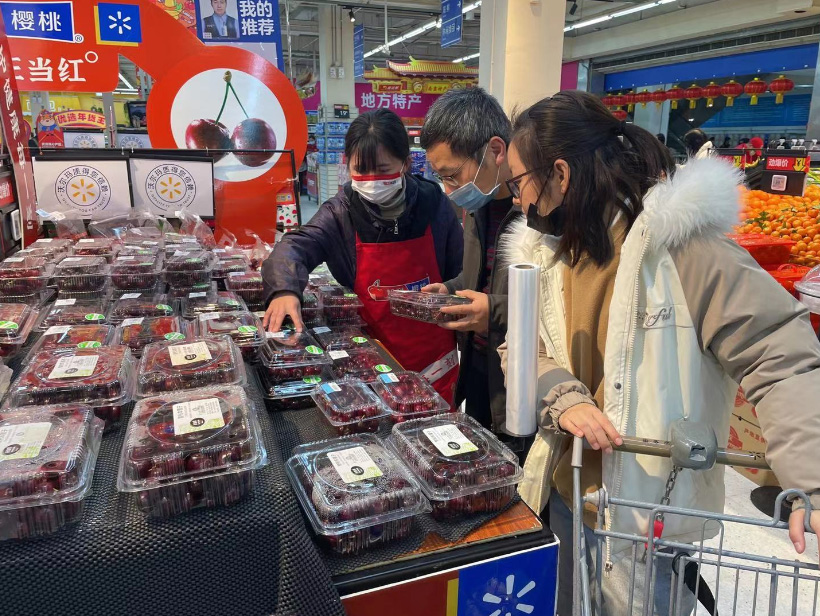 Offline promotions are continuing. This season the Chilean Cherry Committee is in total organizing 14,134 POS sessions at 26 retailers, covering 281 stores in 77 cities across China. Retailers are also organizing their own promotional events and many store managers at Xianfeng stores have recently been creating their own cherry promotional videos to share on their personal social media channels. 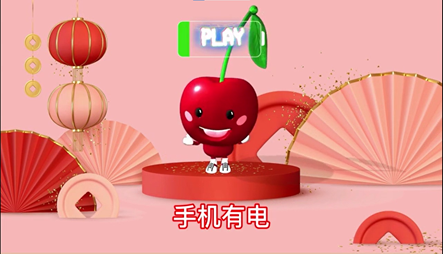 The Chilean Cherry 3D baby cherry mascot was a big hit and got shared widely on social media today. A Douyin (the Chinese version of TikTok) video about cherries posted on Tuesday by the popular personality Jackie had already received 82,000 likes by this morning. And a promotion with fitness app Keep featuring fitness KOCs explaining how cherries fit into their morning routines is continuing to run.

Check back tomorrow for more updates about the Cherries from Chile promotional campaign!