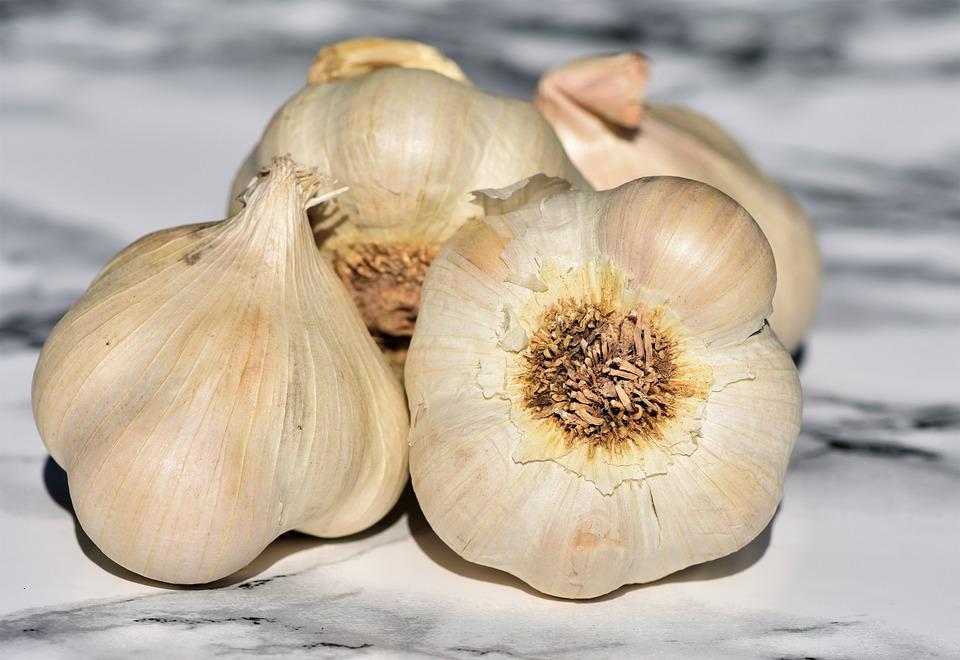 China’s 2018 garlic harvest season wrapped up at the end of August. Garlic production reached an estimated 10 million tons by the end the season with new garlic inventory of about 4 million tons—a record high that surpassesthe excessive storage volumes attained in 2008.

During the same period last year, the storage quantity of garlic in China was 3.1 million tons, up by 63.16% (1.2 million tons) compared with 2016. However, 400 thousand tons of garlic have yet to be sold due to poor market conditions last year. In addition to this year's total output of garlic, total storage of garlic is projected to be over 4 million tons.

This year's storage season arrived about 20 days later than usual. Moreover, this year’s garlic purchases were more than 20 percent below the 10-year average, which rendered a large quantity of new garlic unsellable. The sales and purchase of garlic have been problematic since the price of garlic hit a 10-year low of 0.36 Yuan (USD 0.052)per kilogram. Throughout the harvest season, the price of garlic fluctuated between 0.05 and 0.1 (USD 0.007-0.015) Yuan per kilogram. Garlic prices are so low that many farmers have to store it themselves and wait for the market to recover. Garlic must be stored in the cold storage, however, which adds another 0.4 Yuan (USD 0.058) per kilogram. This makes sales even more difficult. In this regard, one garlic dealer said, "the market was so bad last year that many people gave up. This year, there are about one third fewer garlic dealers than last year. The market has been tough this year because 400 thousand tons of last year's garlic inventory was not sold.”

Dropping prices and waning sales added difficulty for collecting and storing garlic this year. The decline of garlic prices is affected by three main factors.First, the garlic market is oversupplied. Inflated garlic prices in 2016 and 2017 incentivized garlic farmers to increase planting. As a result, in 2017 and 2018, the national garlic planting area grew by 20.8% and 8.0% respectively. Secondly, due to the quota system in export regions, the export volume of garlic decreased. According to exporters, current demand in Southeast Asia, Indonesia, and other regions have decreased by more than 30% compared with previous years. In particular, Malaysia has barely imported Chinese garlic since developing domestic planting. Third, the storage cost of garlic was relatively high in 2017, whereas the post-delivery transaction price dropped sharply. This led to a general loss of garlic merchants with storage space in 2017. As a result, storage enthusiasm was greatly damaged this year.