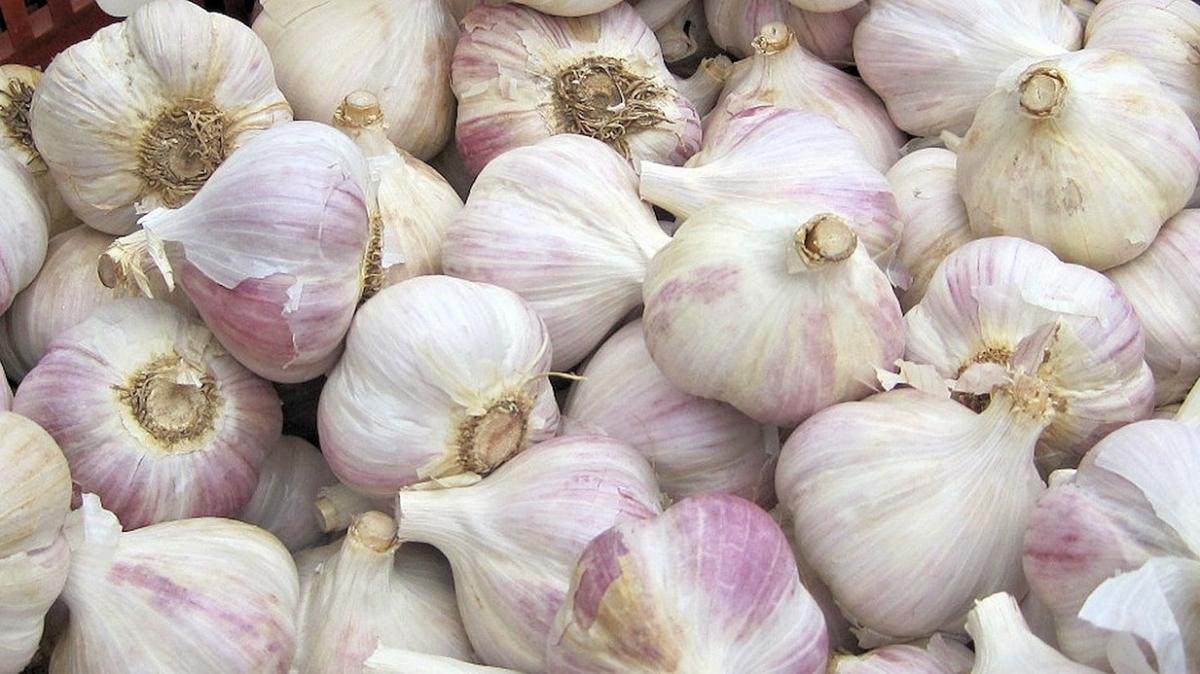 This upward trend in fresh garlic prices has also caused stored garlic prices to rebound by an average of 10–20% across various production regions since early May.

Prior to the start of the harvest season, there were suggestions that this year’s garlic crop would be smaller than usual owing to frosts in the winter of 2020. This made many garlic farmers reluctant to sell their produce in anticipation of higher prices in coming months. However, recent market surveys have revealed little evidence for a smaller crop or reduction in planted acreage this year. Hence, it cannot be ruled out that the rocketing prices witnessed in May were the result of commercial speculation.

A range of supposed health benefits has made garlic a highly valued produce item in the context of the ongoing COVID-19 pandemic. China’s garlic exports reached 2.23 million tons in 2020, setting a new record for the past decade. As to the prospects for this year, informed sources were quoted as saying that the garlic sector is still facing several uncertainties, such as a worldwide shortage of refrigerated containers, rising sea freight costs and new waves of lockdown measures.