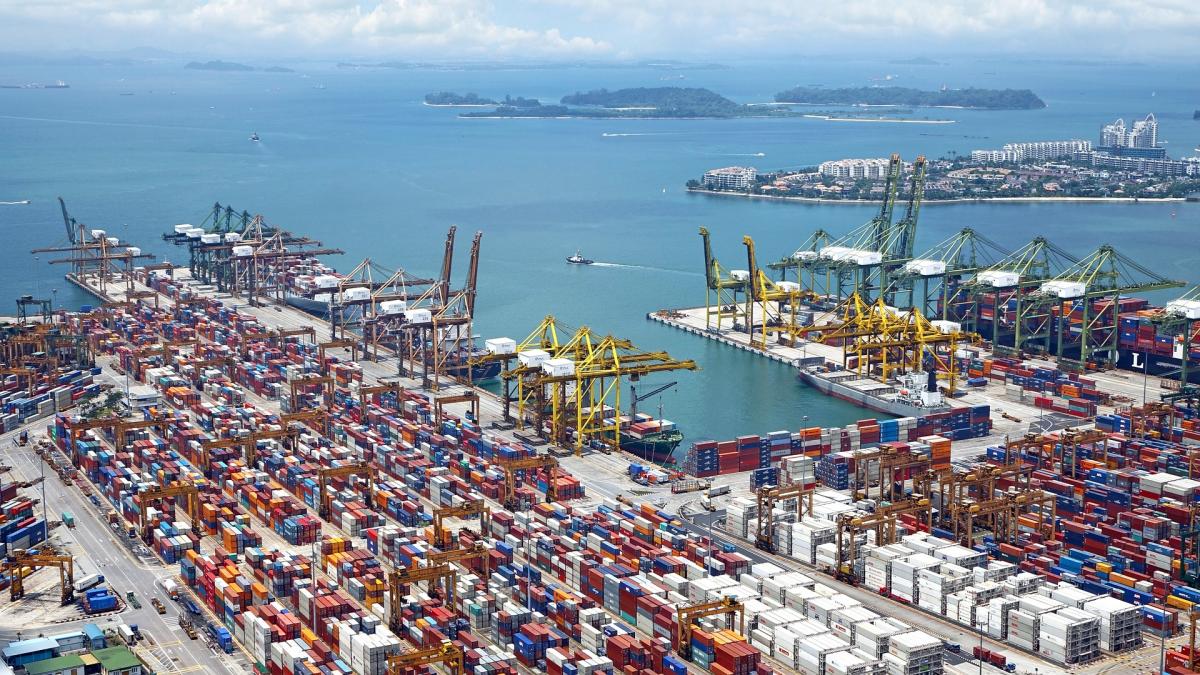 As the new year gets underway, sky-high global shipping prices are continuing to rise, impacting cross-border fruit and vegetable supply chains. At present, the critical global shortage of refrigerated containers is ongoing, leading to issues with overbooking of cargo, containers being rejected and ships being redirected to alternative ports, a situation that remains unresolved. Meanwhile, offshore exchange rates of the Chinese yuan renminbi have continued to climb, meaning that Chinese exporters have suffered significant losses due to exchange rates.

In December 2020, shipping costs for routes from Asia to the U.K. surpassed $10,000 per FEU, with carriers issuing the caveat that they were still unable to guarantee the dispatch of shipments despite the sky-high prices. The most extreme increase was seen in the quoted freight forwarding prices for routes from Asia to South America (East Coast), which have already surpassed $10,000 per FEU; over the past five-and-a-half months, prices for these routes have increased by a whopping 1,535%.

In addition, major shipping carriers including CMA CGM, Hapag-Lloyd, Evergreen Line, HMM, ONE, Yang Ming and ZIM have announced that from Jan. 1, 2021, they will be charging additional general rate increase surcharges of $1,000–1,200 per FEU for trans-Pacific routes.

According to one Chinese fruit and vegetable exporter, in the past it generally cost approximately $2,000 to ship one container from a Chinese port to a European port, a figure that has now risen to around $9,000 — almost five times the normal rate. Aside from the sudden increase in cost, the biggest challenge facing exporters is the continuing container shortage, making refrigerated containers hard to procure. Despite a rapid increase in overseas orders, exporters are facing substantial pressure due to the current sea freight situation.

On the second trading day of 2021, the renminbi central parity rate against the U.S. dollar surpassed 6.5, the highest it has been over the past two-and-a-half years. For export companies, the comparative devaluation of the U.S. dollar means reduced income on foreign exchange transactions involving sales in RMB, such that export merchants make a loss on the exchange.

Last year the RMB exchange rate first fell and later trended upward. At the beginning of the year the exchange rate dipped owing to the impact of the novel coronavirus epidemic. However, since May 28, 2020, the RMB has risen by almost 10% as China’s economy has recovered and stabilized, representing a rebound of more than 7,000 points. According to researcher Wang Youxin from the Bank of China Research Institute, there is a high probability that the RMB will remain strong in 2021.

According to a senior manager at Maersk, the current wave of unusually high shipping costs for freight containers is not likely to abate any time soon. In contrast to previous years, the major shipping carriers are planning to maintain high shipping capacities throughout this year’s Spring Festival holiday.

Every year during the Lunar New Year festival, maritime transport volumes drop significantly owing to factory closures in China over the holiday, impacting global supply chains. Shipping carriers typically announce a number of blank voyages and many ships are temporarily taken out of operation. However, with demand for sea freight services currently at a peak and the RMB exchange rate remaining high and continuing to trend upward, canceling voyages would likely worsen the current conditions facing the sea freight industry. In light of the present situation, it appears likely that there will be far fewer blank voyages over the 2021 Chinese New Year period than was the norm in past years.