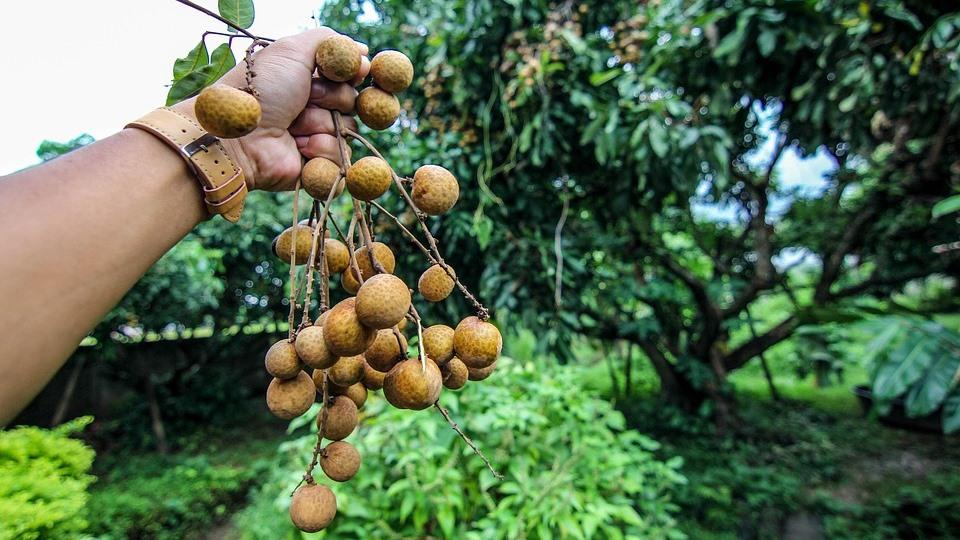 In July, a joint team of government officials from China and Cambodia conducted virtual phytosanitary inspections of longan orchards and packing facilities in Cambodia, with at least some successfully passing the inspections, according to Cambodian media reports citing government sources. Successful inspections were the final bureaucratic hurdle to opening the China market to fresh Cambodian longans. Agriculture officials in Cambodia reportedly remain confident that exports can begin in August or September of this year, a prediction that was bolstered by the signing last month of a sales contract to purchase Cambodian longans for export to China.

The contract signing was reported by a representative of the longan industry from Pailin province, which lies at the heart of Cambodia’s longan production region. In the contract, a Chinese-backed trading company specified a purchase price of 3,300–4,500 Cambodian riel ($0.80–1.09) per kilogram for export-ready longans, with shipments set to begin as early as September.

Most of Cambodia’s approximately 14,000 hectares of longan orchards are in the provinces of Battambang, Pailin and Banteay Meanchey. Irrespective of whether they are grown in Pailin province or the aforementioned nearby provinces, Cambodian longans are often referred to as Pailin longans, which is a designation of origin rather than a variety name.

Longans will be the third Cambodian fresh fruit item approved for export to China through normal trade channels after bananas and mangos, although they have previously reached China through re-exportation from Thailand. There are currently at least eight longan packing facilities in Cambodia thought to be capable of meeting the stringent requirements laid out in the bilateral phytosanitary protocols signed between China and Cambodia. 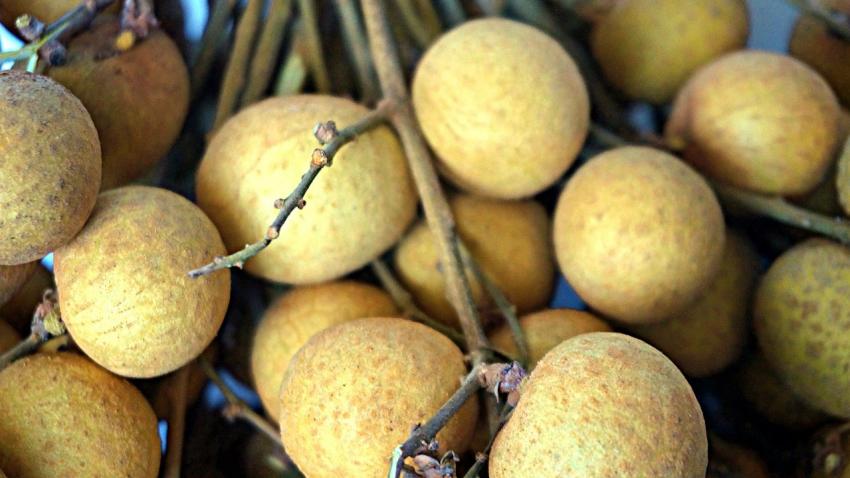 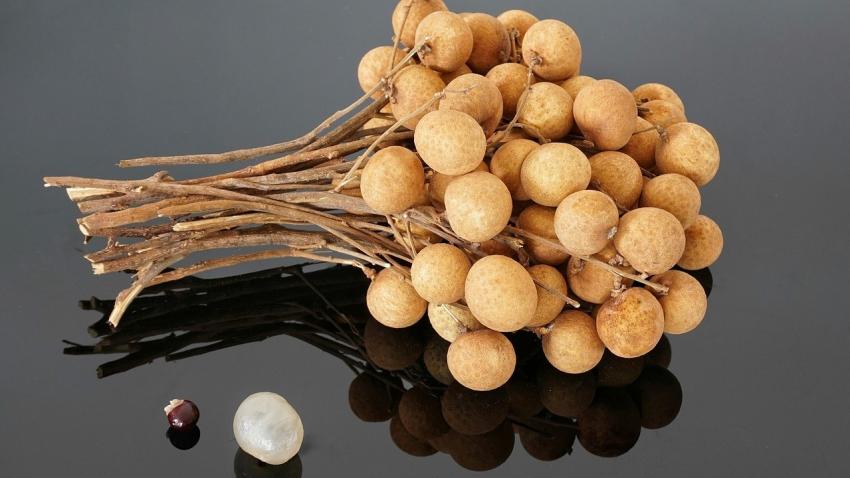 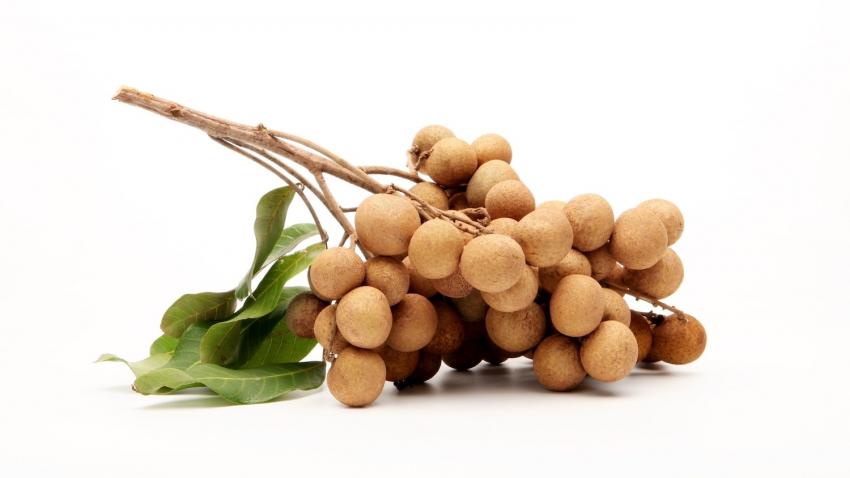