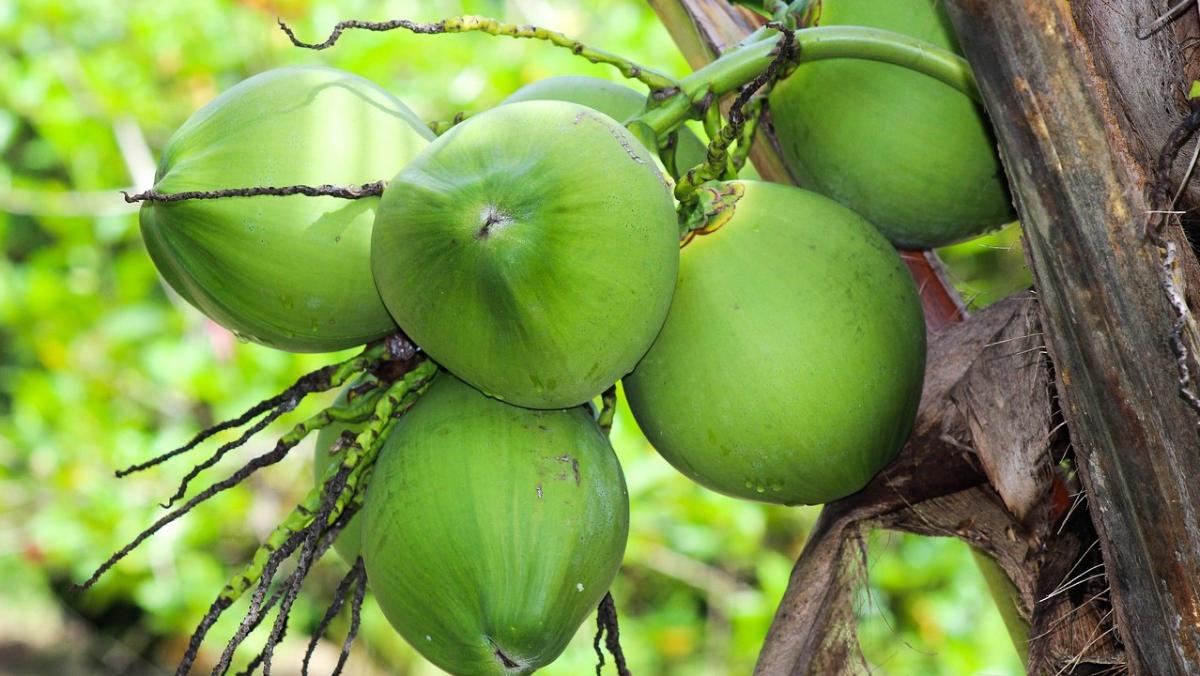 Consumers are welcoming falling prices after a massive influx of coconuts into the market this winter. In late January, Hainan’s major wholesale markets were selling coconuts for only 4 Chinese yuan ($0.63) apiece, less than half the price than during the same period of last year. Some fruit vendors say that they have been selling thousands of units per day.

In August 2021, Hainan experienced drought and low temperatures that led to significantly reduced local coconut production. Combined with last year’s import restrictions, coconuts quickly became a scarce commodity, causing prices to increase dramatically, and coconuts that had been previously selling for 5–6 yuan ($0.79–0.94) apiece were eventually going for 10 yuan ($1.57). Numerous sellers even stopped stocking coconuts altogether for fear that they would not sell. Many Hainanese locals like to enjoy a daily glass of coconut water, but the skyrocketing prices forced some to kick the habit. Now, however, the unit price has fallen once again to as low as 4 yuan ($0.63) apiece. One reason for the falling prices is the recent gradual recovery of local coconut production, leading to greater availability. This is good news for businesses and consumers alike.

Because nearly 90% of China’s coconuts are imported, this new spike in demand has led to a massive shortage, which has in turn spurred huge increases in import quantities. According to data from China Customs, $401 million worth of husked coconuts were imported in the first 11 months of 2021 — a staggering 56.6% increase from the previous year. Thailand, Indonesia and Vietnam are China’s top three sources of coconuts. The duration of sea shipments has been greatly impacted by the coronavirus pandemic, and a shipment of coconuts from Indonesia, which once took 16 days, can now take up to a month. Longer shipping times have also led to higher rates of damaged and defective goods, further increasing costs for businesses in the coconut trade.

Hainan, which is China’s only commercial coconut-producing region, had 34,500 hectares of coconut groves in 2020. While this accounted for 99% of China’s coconut growing area, it was only 0.29% of the global total. Likewise, China’s 300 million coconuts produced annually account for only around 0.42% of the global total. Hainan plans to increase its coconut planting area by nearly 17,000 hectares by 2025, according to the local government’s 14th Five-Year Plan. The island province also plans to promote cultivation of the newly developed Wenye No. 2 and Wenye No. 3 varieties of dwarf coconut, as well as foster multiple major coconut processing companies to achieve a total output value of 23 billion yuan ($3.6 billion) for China’s coconut industry. 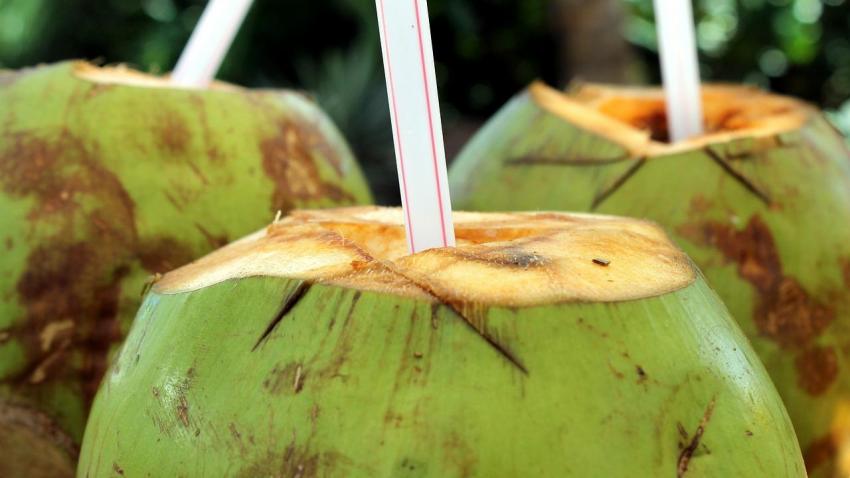 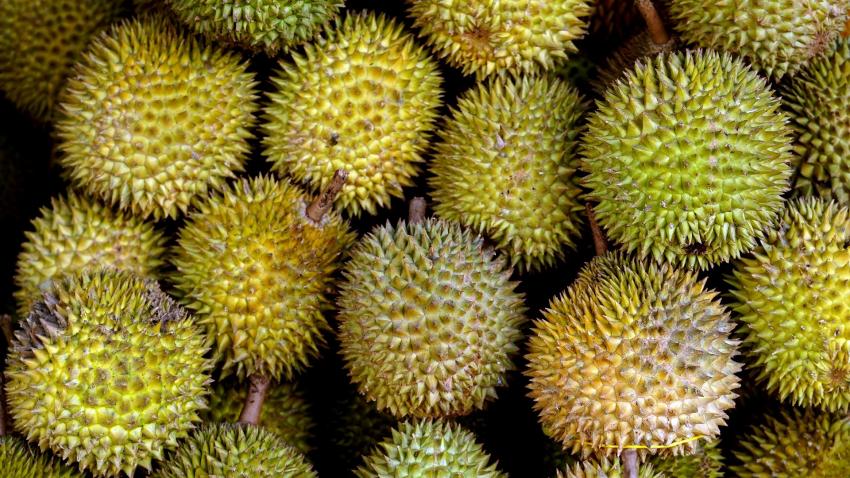