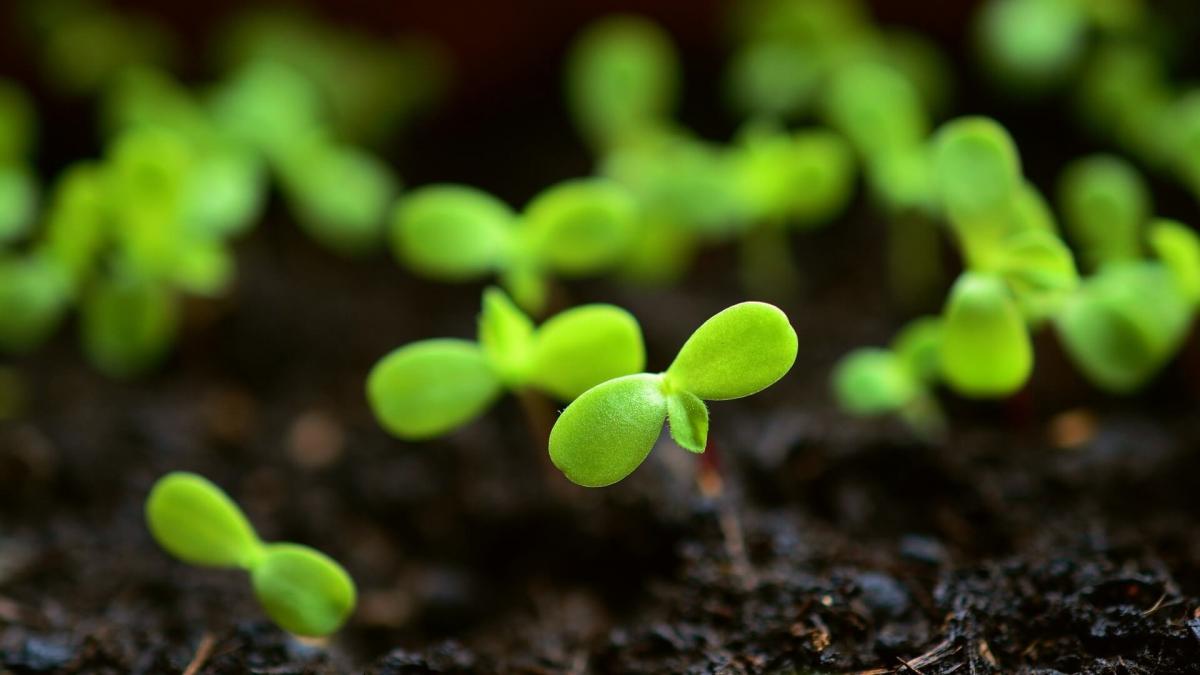 By optimizing its high-quality bases across China and signing planting agreements, Hema has simplified the varieties it grows and achieved large-scale planting. At the same time, the company has greatly cut production costs by determining planting and production quantities according to order and sales volumes. Some of Hema’s organic vegetables used to cost six or even ten times that of conventionally grown vegetables. Now, however, the price of organic vegetables in Hema Fresh’s Beijing stores has decreased to only one and a half to two times that of conventionally grown vegetables, increasing their affordability to Chinese consumers.

Hema sources its organic vegetables from over 100 planting bases similar to Huaixiang Agriculture across China. It has partner bases in 20 different provinces and cities, which supply Hema’s stores and online platforms with 60 to 80 different types of organic vegetables.