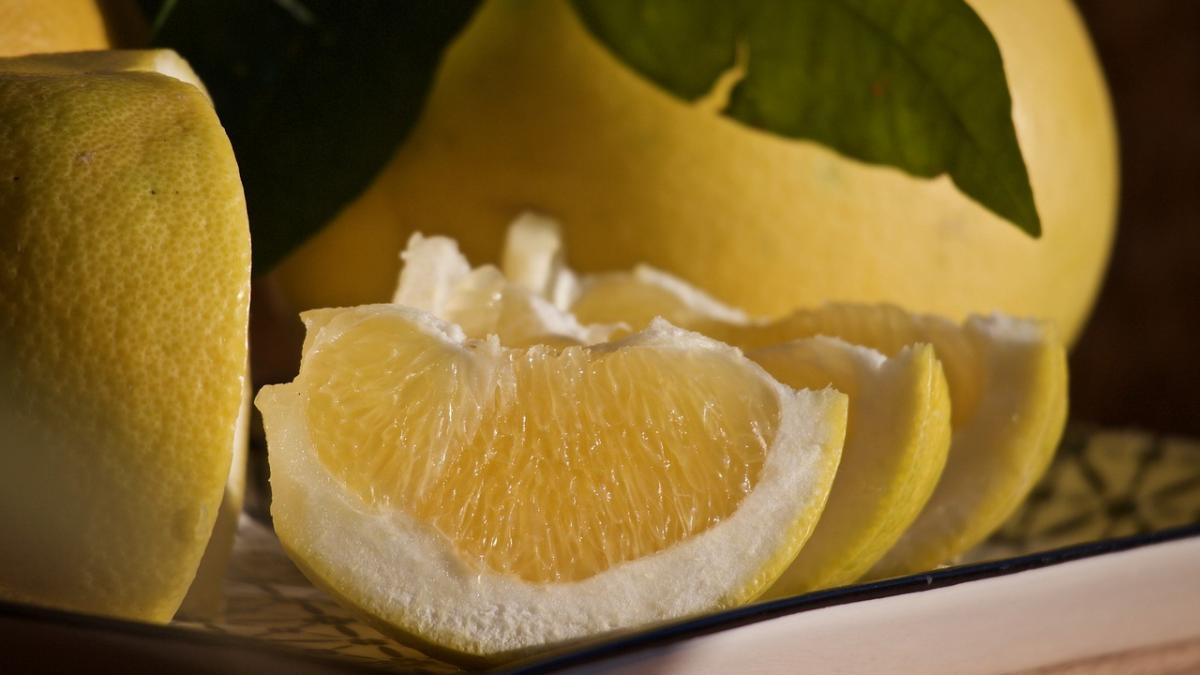 On Dec. 28, China’s General Administration of Customs announced via its website that three types of citrus fruits from Laos, namely, mandarins, pomelos and lemons, meeting the stipulated phytosanitary requirements would be permissible for export to China.

China Customs has also specified requirements for citrus planting and processing. Pomelos must be bagged on the trees for at least two months prior to harvest, and fruits with broken bags cannot be exported to China. Fresh mandarins and lemons destined for China must be subjected to cold treatment for 18 consecutive days at temperatures of less than 1.67 degrees Celsius and less than 3 degrees Celsius, respectively.

The total planted area for citrus fruits in Laos is approximately 3,620 hectares, which is primarily distributed across the nine provinces of Luang Namtha, Bokeo, Sainyabuli, Luang Prabang, Vientiane, Bolikhamxai, Savannakhet, Champasak and Attapeu. Each year, around 70% of the total crop is typically harvested to supply overseas markets. It is forecast that Laos will export 50,000 metric tons or $50 million worth of citrus fruits to China in 2022.

Laos exported over $800 million worth of agricultural products in the first 10 months of 2021, representing a year-on-year increase of 29%. As one of the foremost trade partners to Laos, China accounts for approximately 80% of Laotian agricultural exports, of which cassavas, bananas, watermelons, sugar cane and rubber are the major items.