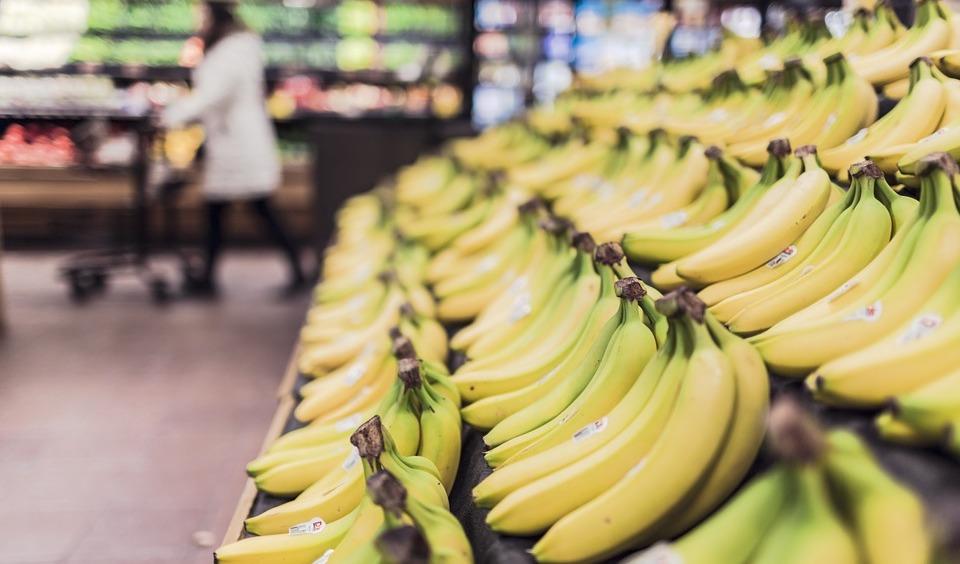 According to local media (农财网香蕉通), banana traders have reported challenges recently shipping bananas to China from Laotian production sites. Located on the border with Laos, Mohan Port in Yunnan province is a major entry point for Laotian bananas into China and the only national-level tier 1 port between the two countries. Reports from Oct. 8, however, indicated that the port would remain closed for at least a week, refusing entry and exit to trucks after a substitute driver tested positive for SARS-CoV-2.

On Oct. 6, the Health Commission of Yunnan Province announced that a cross-border substitute cargo driver at Mohan Port had tested positive for the virus. Several Laotian banana traders have confirmed the suspension of freight transport at the border, making it difficult for Laotian bananas to pass customs in the short term. In the meantime, some of the produce has been transferred to cold storage, although the fruit’s storage lifespan is limited.

According to the Vientiane Times, bananas are Laos’ highest income cash crop. From January to June of this year, Laos exported $134 million worth of bananas, the majority of which were sent to China. Monthly exports totaled $22.8 million in January, increased to $23 million in February and $34 million in March, then gradually fell to $22 million in April, $17 million in May and $15 million in June. The Ministry of Industry and Commerce of Laos confirmed that pandemic-related trade restrictions have stifled exports.

As more and more contract plantations prepare for harvest, the quantity of bananas available for export is steadily increasing. However, investment in and plantations for bananas have declined since the government stopped granting concessions to new plantations and terminated agreements with companies that had violated regulations. The government has indicated that banana plantations must comply with best agricultural practices and laws regarding hygiene, the environment and sustainable agricultural development. In 2020, Laotian banana exports to China and Thailand reached a record-breaking $227.4 million. In recent years, China has shifted its banana sourcing to Southeast Asian countries, which has also boosted Laotian banana exports.

Laotian agricultural exports reportedly reached close to $1 billion in 2020, corresponding to a 67% increase since 2018, with China accounting for approximately 80% of these exports. At present, bananas and watermelons are the only Laotian fruits that can be shipped directly to China. In September of this year, China and Laos signed an inspection and quarantine protocol granting Laotian passion fruit access to China, which will soon take effect. The Laotian government has been pushing hard to increase access to the Chinese market for the country’s agricultural products. To this end, the Ministry of Agriculture and Forestry of Laos has established a list of crops to be prioritized in consideration for export to China, including jackfruit, longans, oranges, grapefruit and dragon fruit.