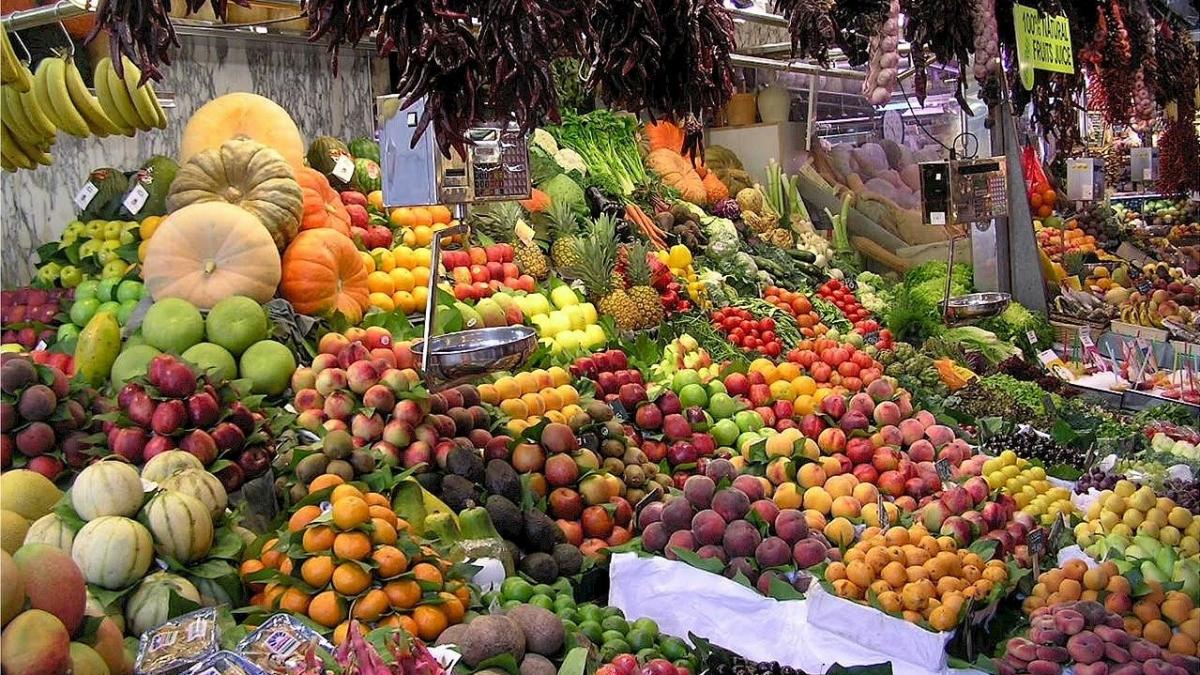 The 130 varieties on this year’s list covered all areas of China across 26 provinces, municipalities and autonomous regions. Over 90% of the varieties considered were valued at less than 5 billion yuan ($740 million).

Despite the fact that citrus production has outpaced apple production this year, the average value of apples has remained far in the lead. Among the top ten varieties in the final ranking, eight are apples. Moreover, apples account for 24 of the 38 pome fruit varieties included in the list, and the average value for apples alone reached 3.692 billion yuan ($550 million). Yantai apples proved particularly outstanding, seizing the number one slot with a value of 14.505 billion yuan ($2.1 billion), almost double that of Luochuan apples, the closest contender. The average values for Luochuan, Yan’an, Xianyang Malan Hong, Qixia, Lingbao, Pingliang and Baishui apples all exceeded 5 billion yuan ($740 million).

In terms of value growth, between 2018 and 2020 citrus witnessed the fastest annual growth rate of 13.90%, followed by nuts at 11.15%, berries at 9.60% and drupes at 9.42%. In contrast, the growth rate for pome fruit such as apples remained relatively sluggish at 5.32%. This reflects the rapid growth of citrus in terms of both growing area and market sales, as well as the recent plateauing of the apple market.