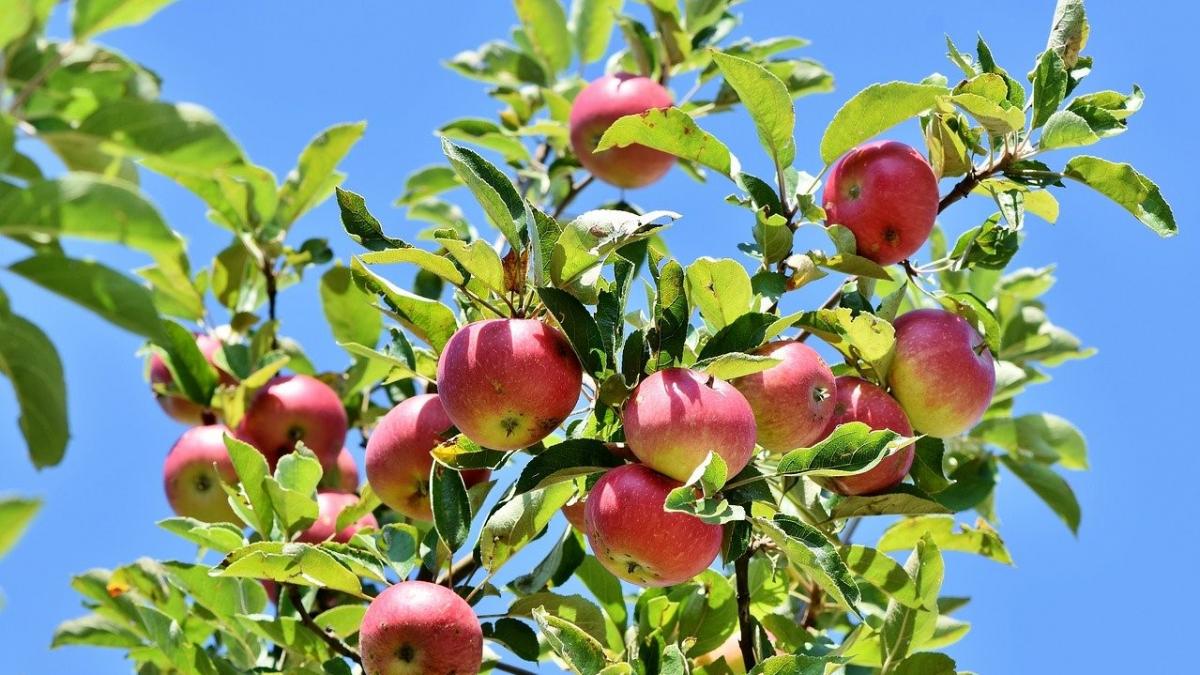 China’s fruit imports and exports have witnessed fluctuations recently owing to the ongoing COVID-19 pandemic. Among them, exports of domestically grown Chinese apples have been rising steadily. According to a report from the China Apple Industry Association (CAIA), apple exports between January and May of this year reached 364,900 tons, a year-on-year increase of 18%. Exports started to particularly surge at the beginning of May to reach a total of 70,300 tons that month alone, a 45% increase over April’s 48,600 tons. Shandong province has been the driving force behind this increase in China’s apple exports, with exports from the province totaling 162,000 tons between January and April, followed by Yunnan, Gansu and Shaanxi provinces at 47,000, 18,000 and 15,000 tons, respectively.

In contrast, the domestic apple market has been somewhat sluggish. At the end of the 2019/20 apple season, cold-stored apples entered their clearance phase and outbound prices for domestically grown apples have been falling. According to the CAIA report, outbound prices for apples from Yantai in Shandong province have fallen to 2 Chinese yuan per jin (approximately $0.29 per pound). Considering other expenses, this means that many sellers are operating at a loss. Although this price drop has stimulated some increase in business, overall sales have remained slow. It is worth noting, however, that some brands have been able to capitalize on their name recognition to maintain steady sales. According to the report, apples belonging to the Wang Zhang Gui brand, which was rated among the top-ten new fruit brands of 2018, ship daily from Qixia in Shandong province and Luochuan in Shaanxi province to several major supermarkets in six different cities for purchase via the Ding Dong Mai Cai e-commerce app. Other brands that have witnessed similar steady performance include Beijing’s Qiuxiang Pingguo, Lingbao and Guo Zhi Huang. These companies also accelerated their sales in response to this year’s challenging circumstances in an effort to clear out their inventories and prepare for the new season as swiftly as possible.

Going forward, it is expected that apple exports will face some additional difficulties. With the COVID-19 crisis worsening overseas, apple exports will inevitably face setbacks, and with the drop in domestic prices overseas importers are expected to be less inclined to stock up on large quantities of imported apples. Although there has been some increase in export volume since last year, this is primarily attributable to last year’s apple production volume being relatively low.

Production trends in the apple industry are overall looking fair this year. Shandong province has seen ample rainfall this year, with a 40% increase in precipitation between January and June relative to the same period last year. Cloth covers for apples are also in greater supply. Consequently, this year’s apple production volume is expected to be higher than that last year. However, apple-growing regions experienced frost and hail damage during the early part of the season while high humidity has led to greater pest issues, leaving this year’s fruits with a lower overall quality. Although these frosts and hail have negatively impacted the production volume in Shaanxi and Gansu provinces, a higher proportion of fruits have survived this year compared to last year. Fortunately, considering the larger total growing area this year, the extent of this loss is not expected to be substantial. According to the CAIA report, analysis of data from 10 different growing provinces indicates that this year’s total apple production will be on par with or slightly less than last year.