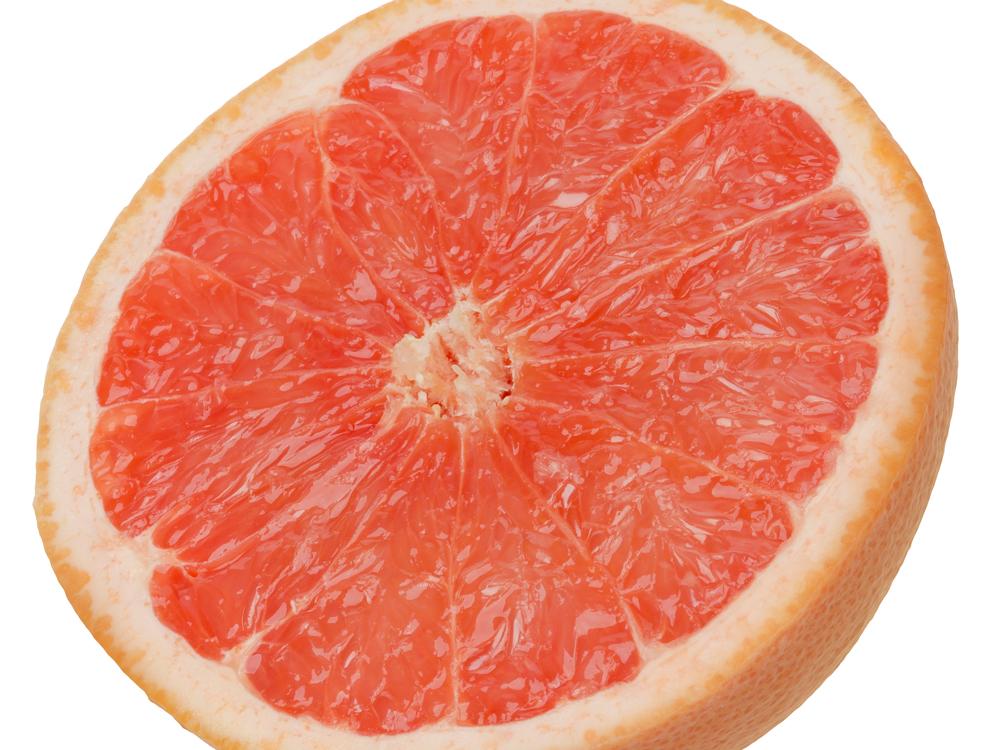 South African citrus season has officially begun. This week the market has large quantities of South African-grown grapefruit, with uneven characteristics. The fruit has already been at the market for two weeks, and because of this, prices are very high -- around RMB 350 per box. Last year South African Grapefruit sold well, and better overall than grapefruit from the United States and Taiwan. The volume from South Africa was large, the quality stable, and the taste and texture both of high quality. Because of these factors, sales were good.

A few days ago the Shanghai market opened ten containers of South African grapefruit, the difference in overall quality was slight, with consistently good color and taste. However, overall movement was not high, resulting in Shanghai market prices dropping from RMB 240 to 180 yuan. When South African shipments rise, we predict prices will be relatively stable at between RMB 150-170.

The arrival of large amounts of South African grapefruit to markets in Beijing, Guangzhou and Shenyang, coupled with the slow sales at Shanghai markets, caused prices to plummet.

Grapefruit prices at Shanghai's Hui Exhibition Market as of June 2: