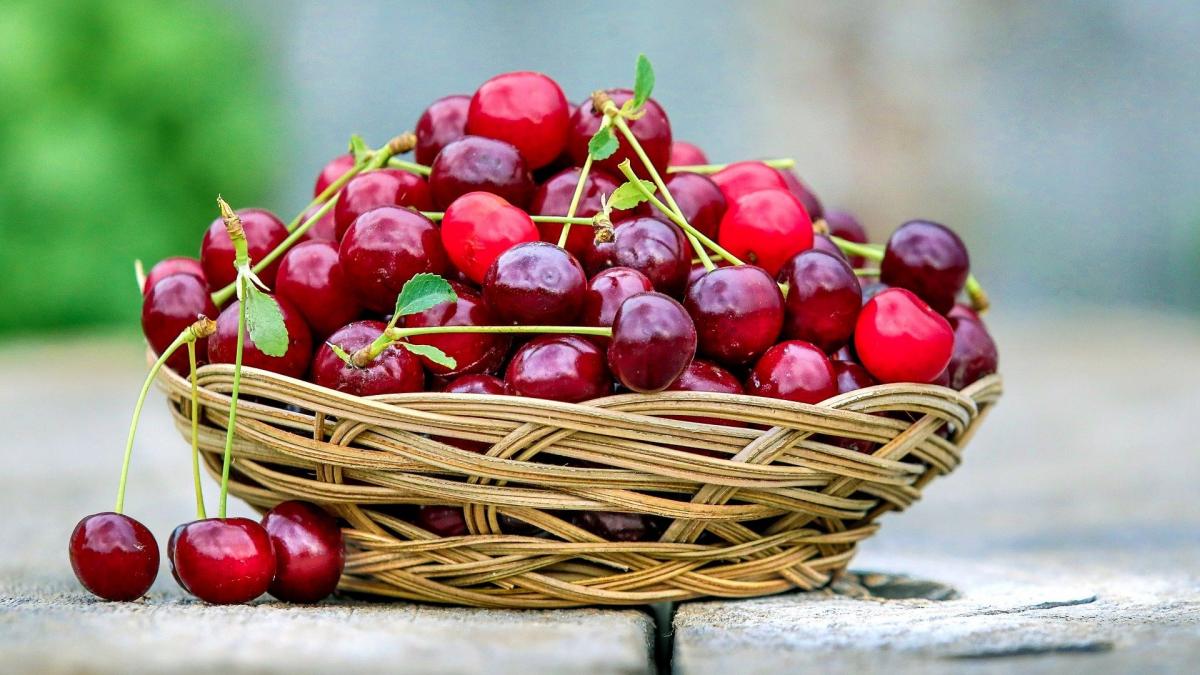 A July report from the U.S. Department of Agriculture shows shifts occurring in China’s cherry production, trade and consumption, some of which are indicative of global trends such as inflation and pandemic-related logistical snarls, while others reflect domestic trends.

The GAIN Stone Fruit Annual report for China was prepared by the Beijing office of the USDA’s Foreign Agricultural Service. Among the report’s key forecasts for the fresh cherry marketing year running from April 2022 to March 2023 are that China’s domestic production will increase by 8% year on year to 650,000 metric tons, while imports will decline by almost 6% YOY to 300,000 metric tons. In addition, Chinese fresh cherry consumption is expected to grow by 3.5% YOY to approximately 950,000 metric tons despite rising prices, as demand continues to outstrip domestic supply.

China’s cherry production (almost all of which is of sweet rather than sour cherries) is becoming more geographically diverse, the report notes. The 8% increase in total output was amid a decrease of 20–30% in China’s largest cherry-producing province, Shandong, owing to poor weather conditions during pollination. This decreased production in Shandong was offset in part by output from new plantings outside of traditional growing areas in Shandong, Shaanxi and Liaoning provinces. The report notes that cherry production in the northern areas of China has expanded to Inner Mongolia, Ningxia, Qinghai and Xinjiang. Meanwhile, a new growing cluster has sprung up in Southwest China, centered around Sichuan province.

In terms of varieties, “Chinese farmers plant mostly early and mid-maturing varieties, such as Beauty Early (dominant variety), Red Lantern, Brooks, Summit, Russia 8, Van, Black Pearl, Santina, and Rainier,” state the authors. They continue, “variety change has not occurred widely in China, but some farmers are gradually replacing traditional varieties such as Red Lantern with Russia 8, Brooks, and Kordia, which are gaining increasing popularity among cherry growers because of consumer demand and higher returns.”

In forecasting a decline in cherry imports into China for MY 2022/23, the FAS report cites rising shipping costs and pandemic-related delays throughout the supply chain, as well as the public statement by the Chilean Cherry Committee of the Chilean Fruit Exporters Association that it plans to “invest in opportunities in new markets.” Chile is by far the largest supplier of imported cherries to China. In conversations with Produce Report, Chilean fruit exporters and other sources in the fresh fruit industry reported long container backlogs of Chilean fresh fruit at Chinese seaports last winter.

The United States, Australia and New Zealand depend on air freight to export fresh cherries to China and are also being affected by rising transport costs. Export volumes from the United States to China are also expected to fall this year owing to a smaller U.S. cherry crop. Furthermore, U.S. exporters continue to face an actual Chinese tariff rate of 25% for cherries — more than double any other exporting country. Meanwhile, “cherry imports from other northern hemisphere suppliers, such as Uzbekistan and Canada, remain relatively flat due largely to quality concerns,” and Turkey is currently barred from exporting cherries to China on phytosanitary grounds.

The anticipated increases in domestic production and consumption come despite rising prices for domestic cherries in China. Average farm prices in June for Early Beauty cherries were up 30% compared with a year earlier, while wholesale prices were up 17%, according to the China Fruit Marketing Association. Growers have attributed this rise in prices to higher costs for agricultural inputs, labor and transport.

Concurrent rises in both consumption levels and prices for fresh cherries show that the domestic supply in China is still insufficient to meet demand for this high-value fruit. This is especially true for early-season greenhouse-grown cherries, which start to hit the market in small quantities in February and reached gate prices as high as 600 Chinese yuan ($89) per kilogram this season.

Despite an acknowledgement that “cherry quality, especially size and appearance, has improved significantly over the past decade,” quality and consistency are still the biggest issues facing China’s domestic cherry supply, according to the report: “spring frost and summer rain remains a potential threat to cherry production and quality in northern China. Traders also report ongoing challenges sourcing and aggregating cherries of uniform variety and quality from small orchards. Local cherries generally have a much shorter shelf life than their imported counterparts due to a lack of pre-cooling and refrigerated transportation.”