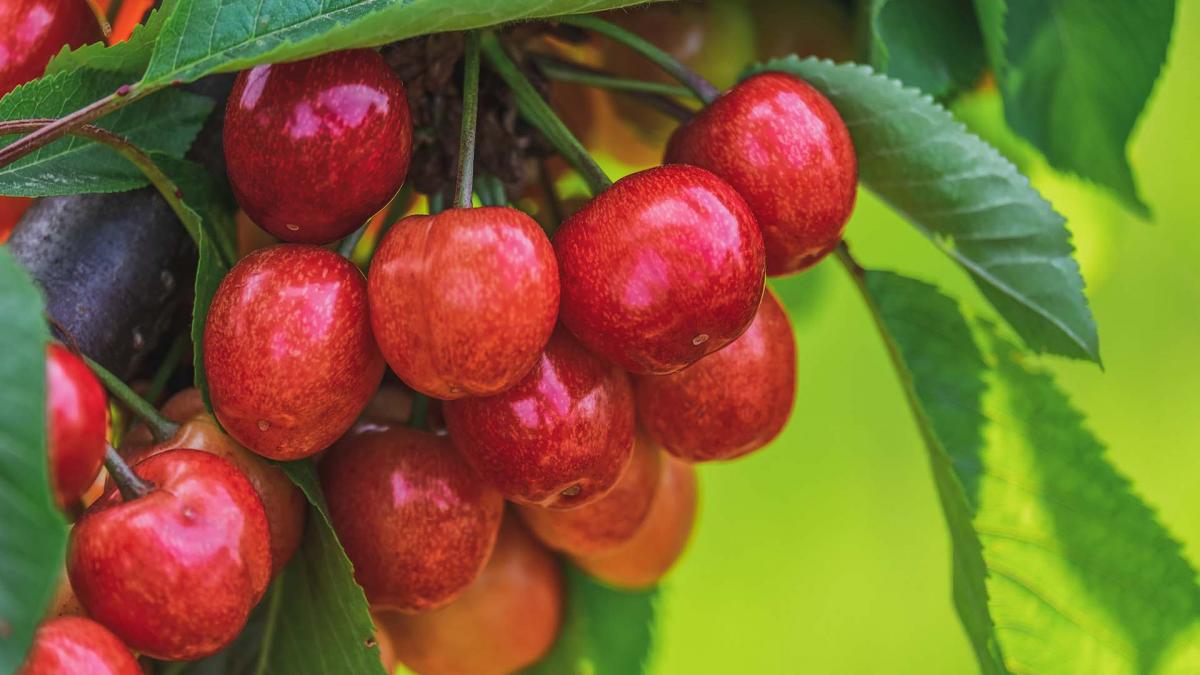 The Chinese cherry industry has developed rapidly over the past few years, with the planting acreage continuously expanding. Chinese cherries were first grown in Yantai prefecture in East China’s Shandong province, and production has since expanded to other areas, such as Liaoning, Shaanxi, Shanxi, Gansu and Hebei provinces.

Among these growing areas, Shandong still maintains the lead in terms of cherry planting acreage and production volume. Dalian, located in Liaoning province, takes second place with its high-quality cherries, which have even been exported to other countries such as Malaysia.

Cherry cultivation techniques within China have become more developed and diversified. A combination of greenhouses, refrigerated facilities and open-field planting has allowed the cherry harvesting period to begin as early as February each year and continue until August.

The look and taste of Chinese-grown cherries have also improved owing to the enhanced planting technology and management techniques. In addition, expanded cold chain logistics networks have resulted in Chinese cherries gaining increased market awareness throughout the country.

Longyuan Shenda has had a longstanding relationship with cherry producers in Dalian. This season, cherries grown in Dalian’s greenhouses began to hit Beijing markets in small quantities in February.

Despite this, cherries are still in short supply. Wang stated that severe weather early in the season had an impact on the output of cherry greenhouses, with outdoor temperatures in northern China falling as low as −30 degrees Celsius.

Luckily, weather conditions have remained excellent. Combined with advanced planting management techniques and technologies, this season’s cherries are predicted to be of high quality. 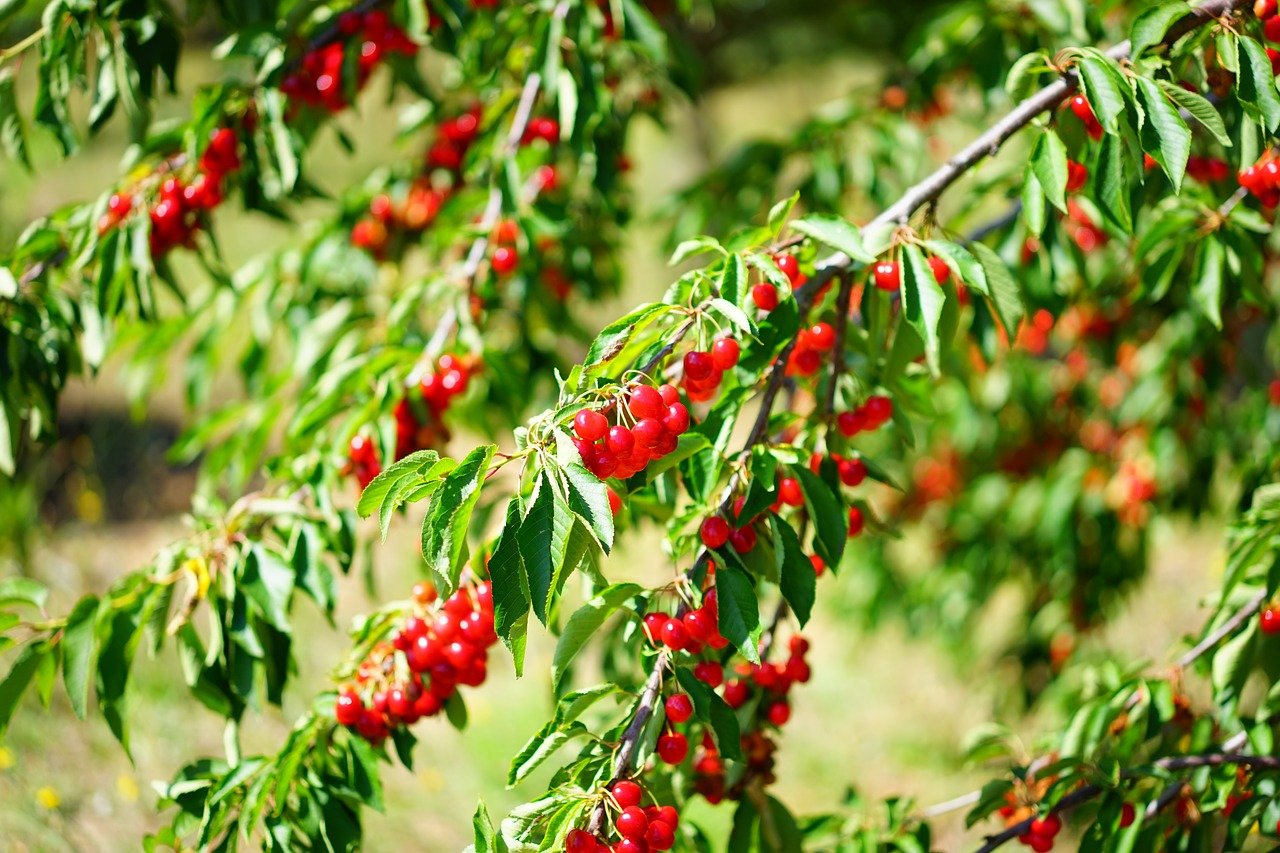 Dalian’s greenhouses will continue producing cherries until early May, whereupon open-field cherry trees will gradually begin to ripen. According to Wang, a larger number of cherry varieties can be cultivated outdoors. These include Red Light (红灯), Yellow Honey (黄蜜), Russia No. 8 (俄罗斯8号), Summit (萨米脱) and Xian Feng (先锋).

Among these, Summit cherries are the highest quality, with their large size and excellent taste. These cherries will start to reach markets in late May and remain available until the end of June. Other open-field varieties will be available until August.

The quality of Chinese-produced cherries has been continuously improving owing to large-scale, scientific and standardized planting techniques. Additionally, an enhanced cold chain transportation network has ensured that cherries always arrive at their destination in the best possible condition. This rapid transportation network, combined with a wide array of cherry varieties, is the key advantage of Chinese cherries. Owing to these factors, the Chinese cherry industry is believed to have good prospects for future development.