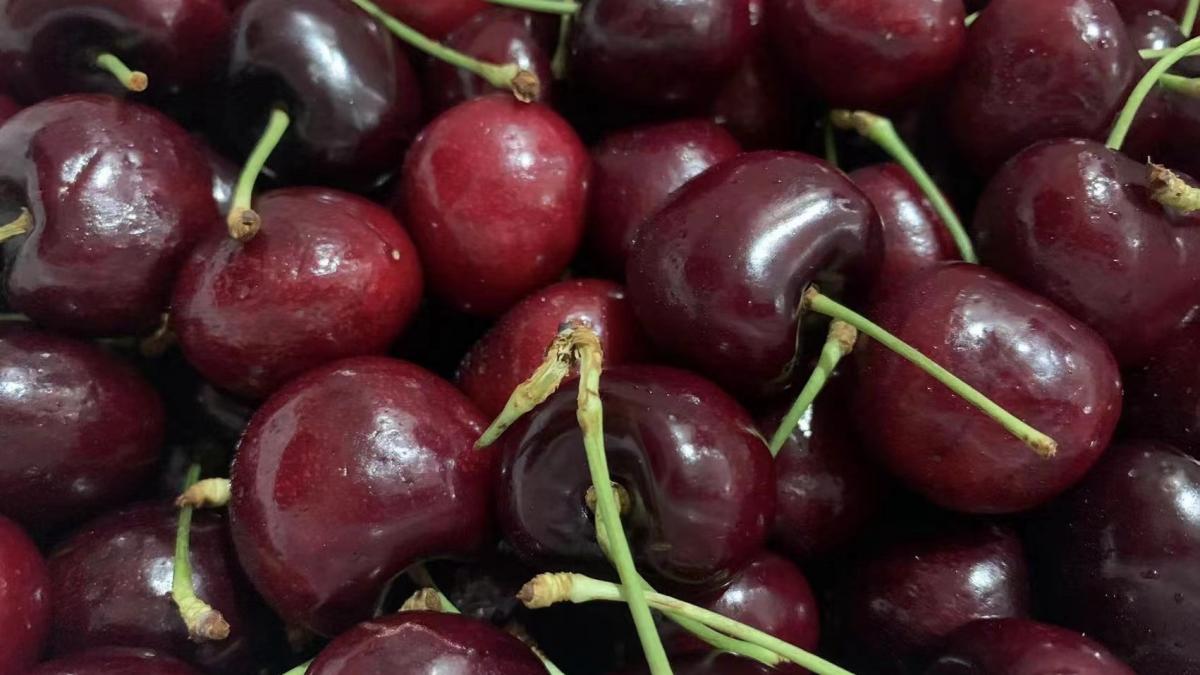 On July 27, a shipment of cherries from the U.S. state of Idaho arrived at the Shanghai Huizhan Fruit and Vegetable Market. Traveling by air freight, the cherries needed just 48 hours from harvest to arrival at the market. This was the first time for Idaho cherries to be imported into China in three years, after shipments had previously ceased owing to unfavorable trade conditions stemming from the broader U.S.–China trade conflict.

The shipment of the late Lapins variety was imported by COFCO Import Food Co. Ltd. and supplied by Symms Fruit Ranch, which is located west of Idaho’s capital, Boise. The cherries had a specification of 9R/3J (fruit diameter 30–32 millimeters). In addition to being put on sale at the Huizhan market, a portion of the shipment was also presold through e-commerce channels. 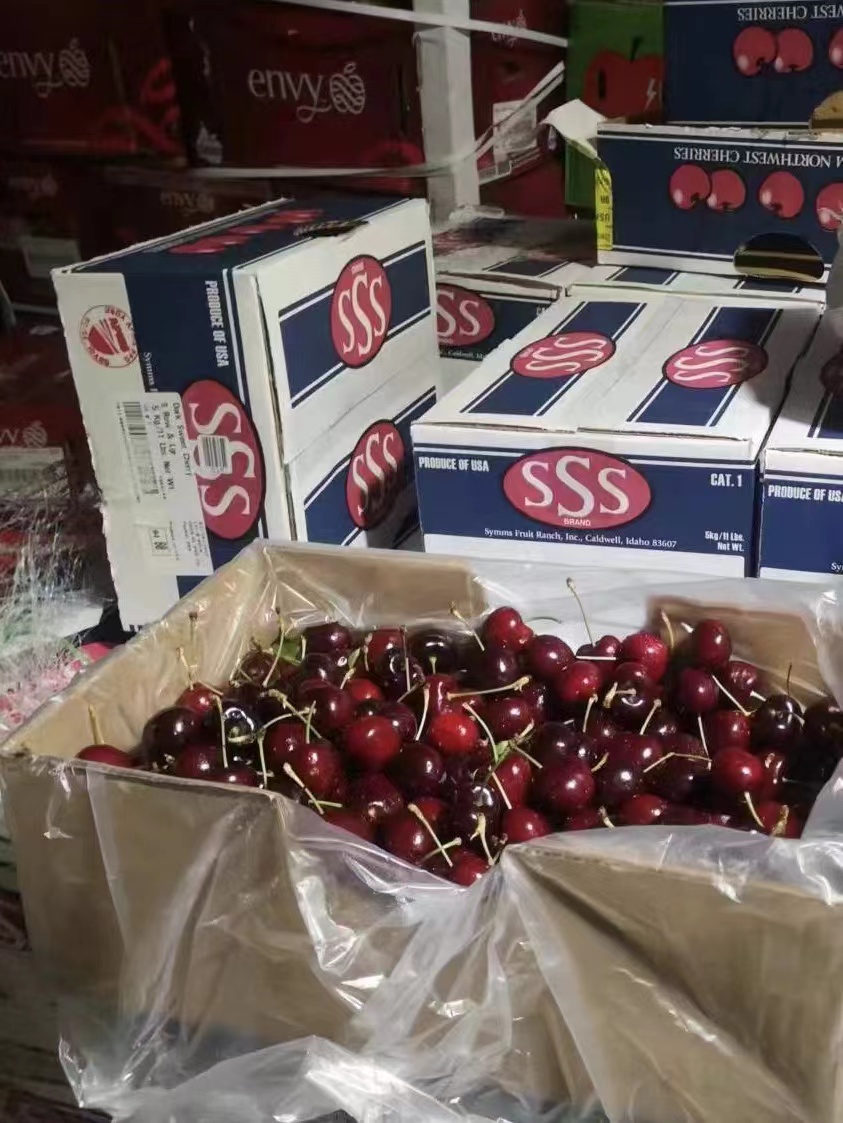 China only permits fresh U.S. cherries imported from the states of California, Idaho, Oregon and Washington. While Idaho borders both Washington and Oregon and also has growing areas with soil and climate conditions well suited to cherry cultivation, its cherries are not as well known in China as those from the other three states permitted to export to China. Fresh cherry exports to China from those three states have picked back up again in recent years after the most intense period of the trade conflict subsided. But Idaho cherries have been out of the market for the past three years, according to the Idaho Department of Commerce’s Idaho-China Trade Office.

This year, the northwestern United States experienced a long, cool spring, coupled with snowfall during cherry blossoming, resulting in a significant decline in production and a delay in the season. However, the lower temperature also prolonged the growth period of cherries leading to larger, sweeter fruit. Therefore, consumers in China who can get their hands on this limited supply of Idaho cherries will certainly be in for a sweet treat indeed.