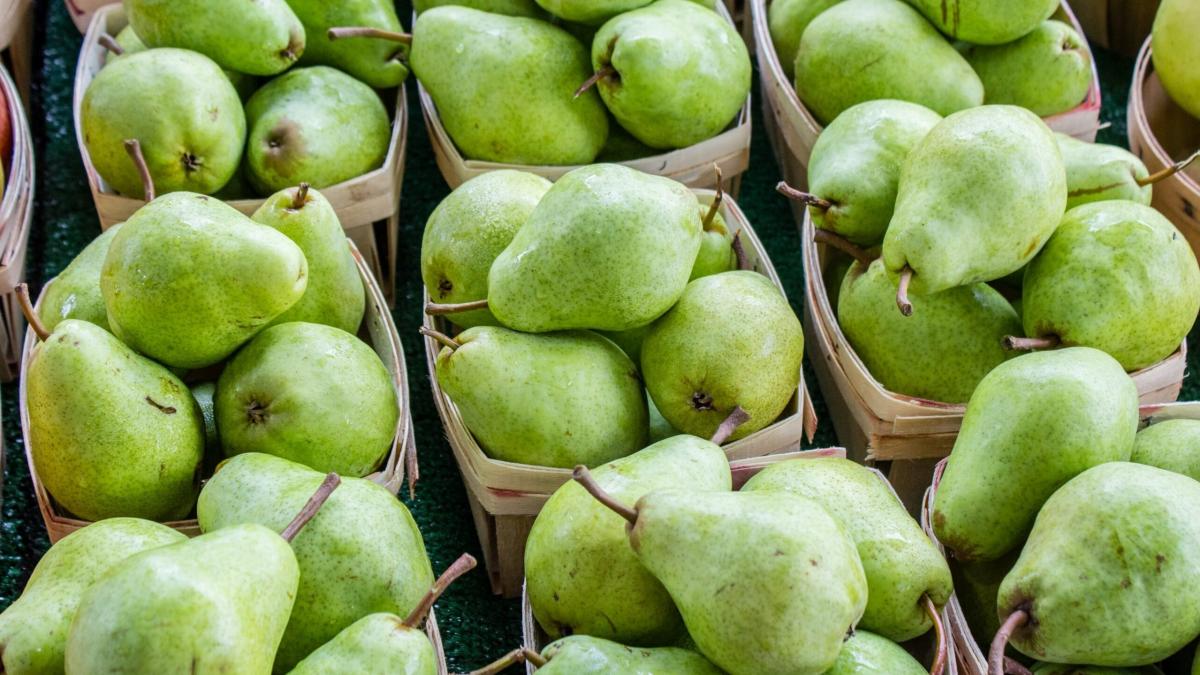 On Dec. 20, Hortgro Pome announced that South African pears had officially been granted access to the Chinese market.

South Africa applied for permission to export apples and pears to China as early as 2003, and after a lengthy communication process, the country’s apples were finally granted market access to China in 2015. The signing ceremony for the South African pear protocol was originally scheduled to take place in March 2020, but this had to be delayed following the outbreak of the coronavirus pandemic.

After more than a year of waiting, on Nov. 29, China’s General Administration of Customs signed and agreed to the South African pear protocol. The protocol was then sent to South Africa, where, on Dec. 13, it was signed by Thoko Didiza, Minister of the Department of Agriculture, Land Reform and Rural Development (DALRRD).

Hortgro Pome is an organization that represents the South African apple and pear industry with over 600 members. According to Jacques du Preez, general manager for trade and markets at Hortgro, the Asian market has seen healthy growth over the past five years, accounting for 22% of total South African pear exports in 2021. South Africa has seen good winter rains this year and is expected to have a good crop in 2022.

South African orchards and packing houses have already completed their provisional registrations with DALRRD and are preparing for remote online certification to ensure seamless shipments of South African pears to China. In early 2021, Hortgro launched a series of promotions for apples in China and will soon do the same for South African pears. 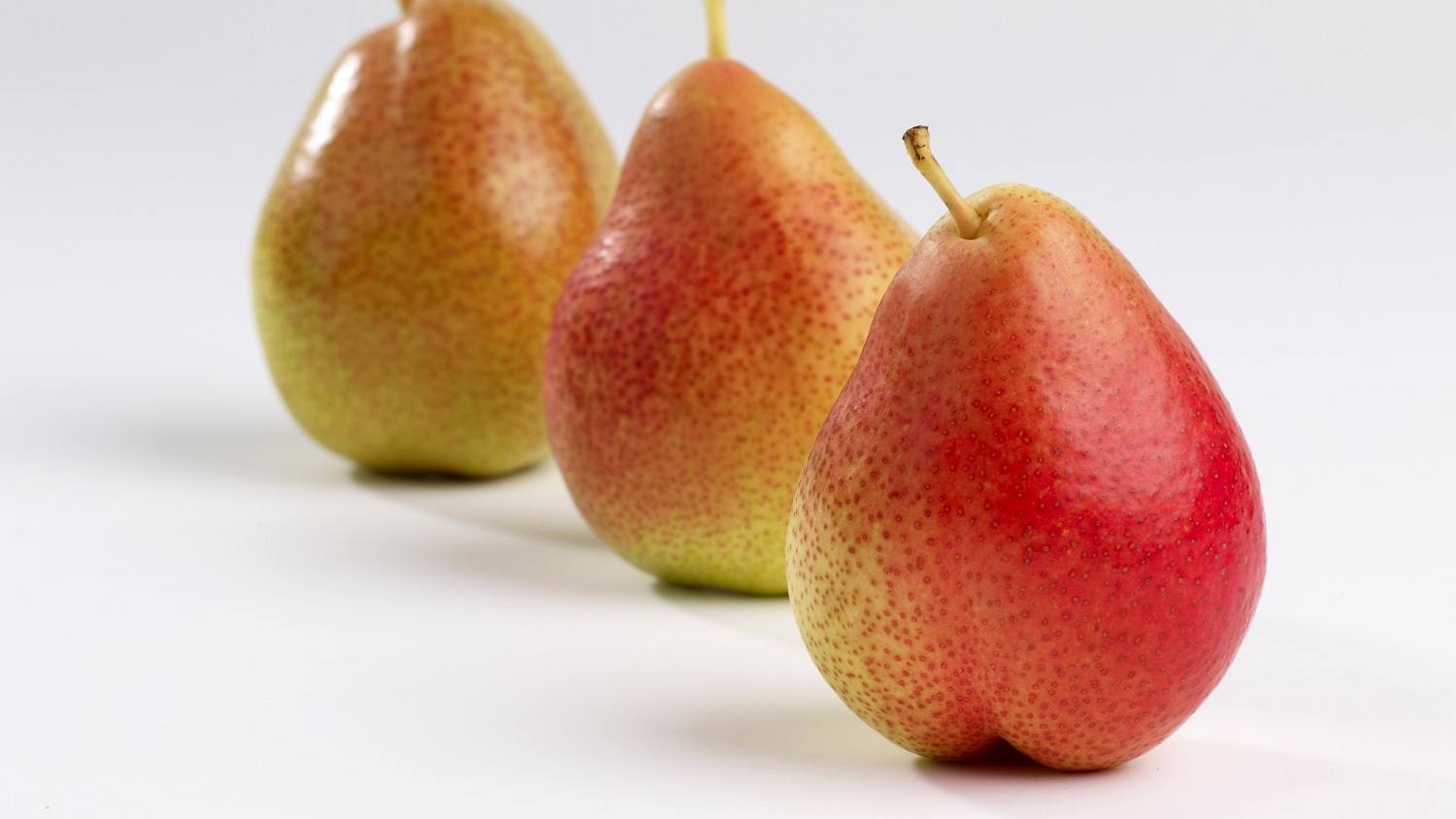 The South African pear industry has invested heavily in the construction of refrigerated warehouses and is now able to supply pears throughout almost the entire year. One of the main pear varieties exported by South Africa is Forelle, a late-ripening variety that is characterized by its green skin with a slight blush, as well as a sweet, crisp flesh. Exports of Forelle pears typically peak in the 12th or 13th week of the season and can continue until the end of the year. They are expected to become a staple in the Chinese market.

Hortgro’s data show that in 2020, South Africa’s pear planting area was nearly 13,000 hectares, while production reached over 438,000 tons. Meanwhile, the export volume was approximately 210,000 tons, accounting for about half of total production.