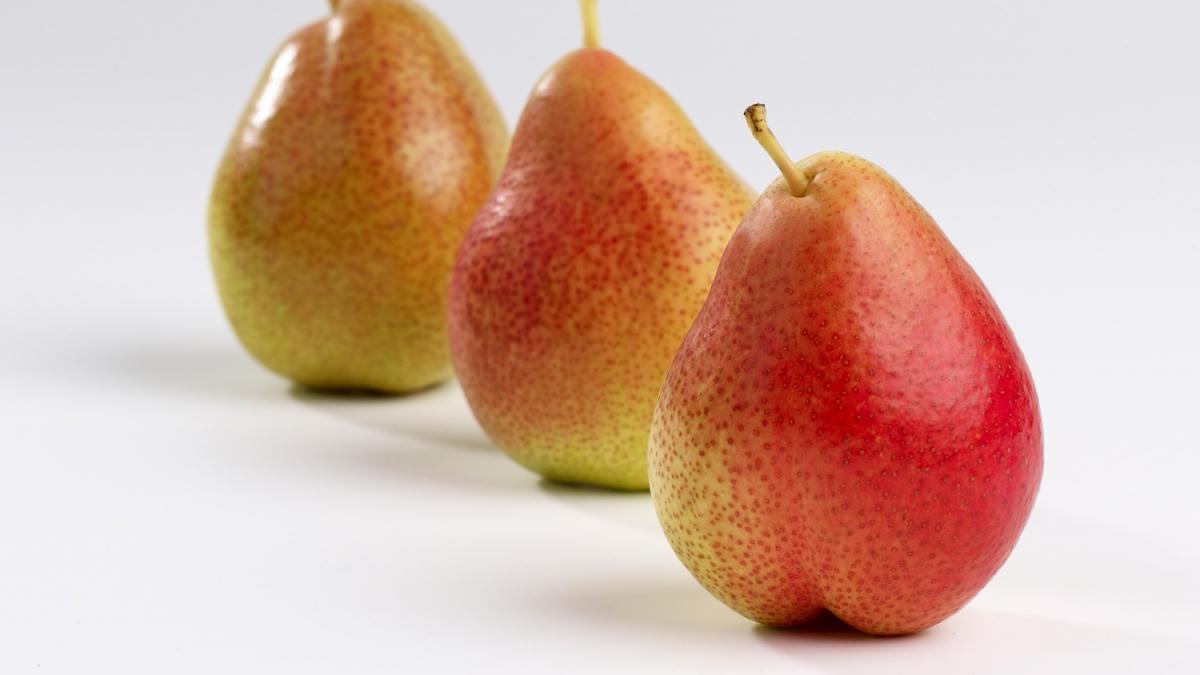 Frustrated South African pear exporters have now faced a delay of more than one year in the signing of the official pear export protocols for China, a wait that is now starting to eat away at opportunities for the 2021 season in a market that the industry considers key for future growth.

The pear protocol agreement was originally scheduled to be signed in an in-person ceremony between South African and Chinese officials in March 2020, but this event was canceled owing to the onset of the COVID-19 pandemic. Apparently, despite the strong desire of South African pear exporters to start testing the waters for their product in China, an alternate means of protocol signing has not been arranged between the two countries.

China’s General Administration of Customs oversees phytosanitary affairs for imported products. As a result of the GAC’s standard procedure of considering fresh fruit market access to China for one product per country at a time, the delay in signing the pear export protocols has also meant a holdup for other South African produce items for which market access to China is being sought, such as first-time access for avocados, blueberries and stone fruit and a review of the existing protocol for lemons.

“Both South Africa and China have agreed on all the technical aspects of the pear protocol and the feedback that we have received from GAC is that they are quite satisfied with the phytosanitary measures South Africa has put in place and the overall program,” said Jacques du Preez, general manager for trade and markets at Hortgro, the South African deciduous fruit industry association. “In anticipation of the signing of the pear protocol we have already registered all our orchards and packing houses that intend to export pears to China. We remain hopeful that Chinese consumers will be able to enjoy our delicious pears soon.”

According to a representative from Pagoda, China’s largest fruit store chain, employees of the company have already traveled to South Africa to inspect the growing areas and sample several varieties of pears. Pagoda is looking forward to the availability of South African pears in China, especially the Forelle variety, the crunchy texture and sweet taste of which the company believes will prove a good match for the palates of Chinese consumers. Pagoda plans to start with trial volumes of South African Forelle pears after the GAC adds the country’s pears to the list of fruits permitted for import. 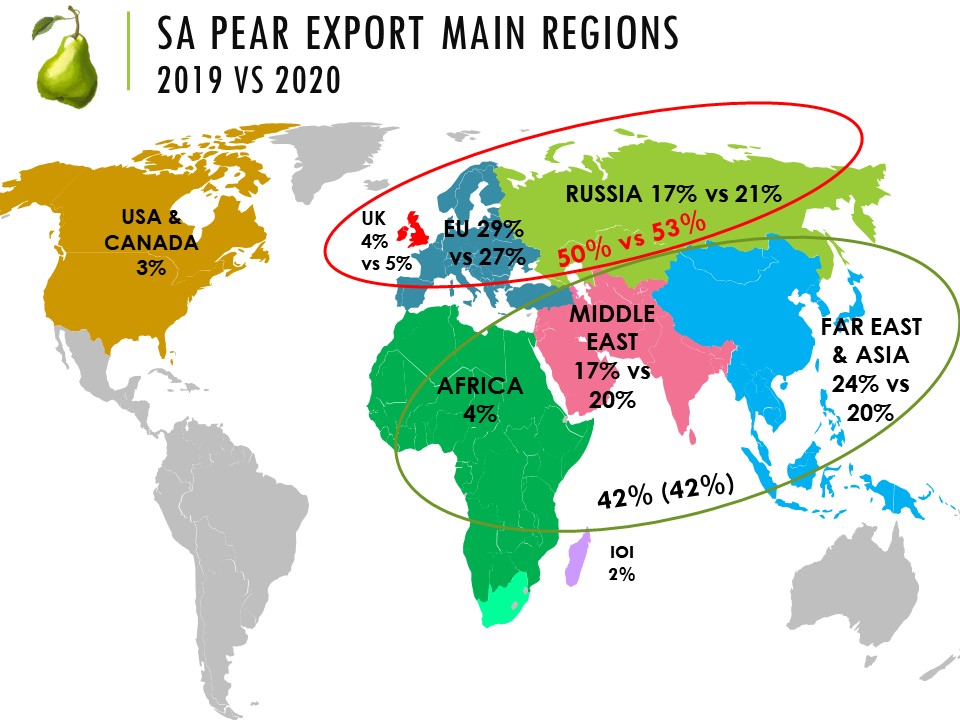 South Africa had 12,674 hectares of pears planted as of 2019, with an annual production of 413,973 tons, half of which is typically exported as fresh pears. In 2020, Asian markets accounted for 24% of South African exports, a 4% rise compared to 2019. “We hope to substantially increase the share of our pear exports that go to Asia as a whole once we gain market access to China,” said du Preez.

Although this season’s South African pear harvest volume has already peaked, it will nevertheless continue with smaller volumes for some time. The industry has furthermore invested in advanced cold storage solutions that will allow it to continue exporting pears throughout almost the entire year. Additionally, the Forelle variety, which is expected to be a key product in the China market, is one of the later varieties, with exports not starting in earnest until around weeks 12 or 13 and continuing until almost the end of the year.

Suppliers are therefore still eager and ready to start exporting pears to China during the 2021 season if the protocol signing and final market access can come through in time. 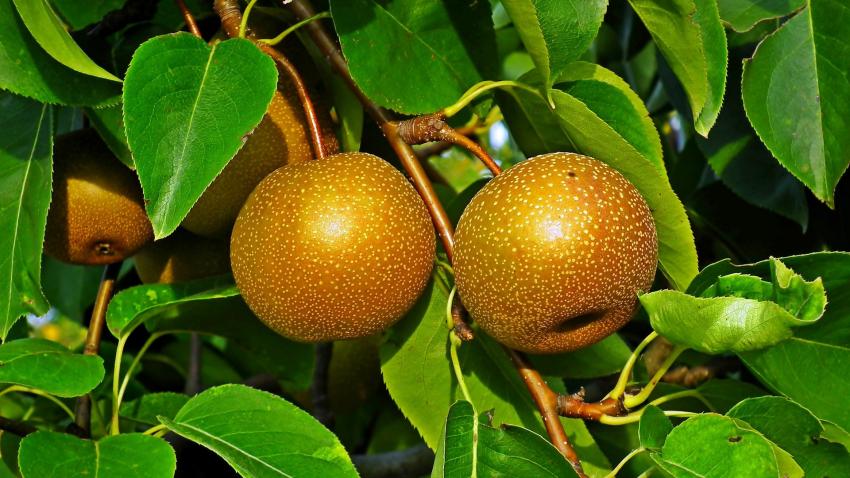