Pakistani Mango Exports to China May Increase This Summer 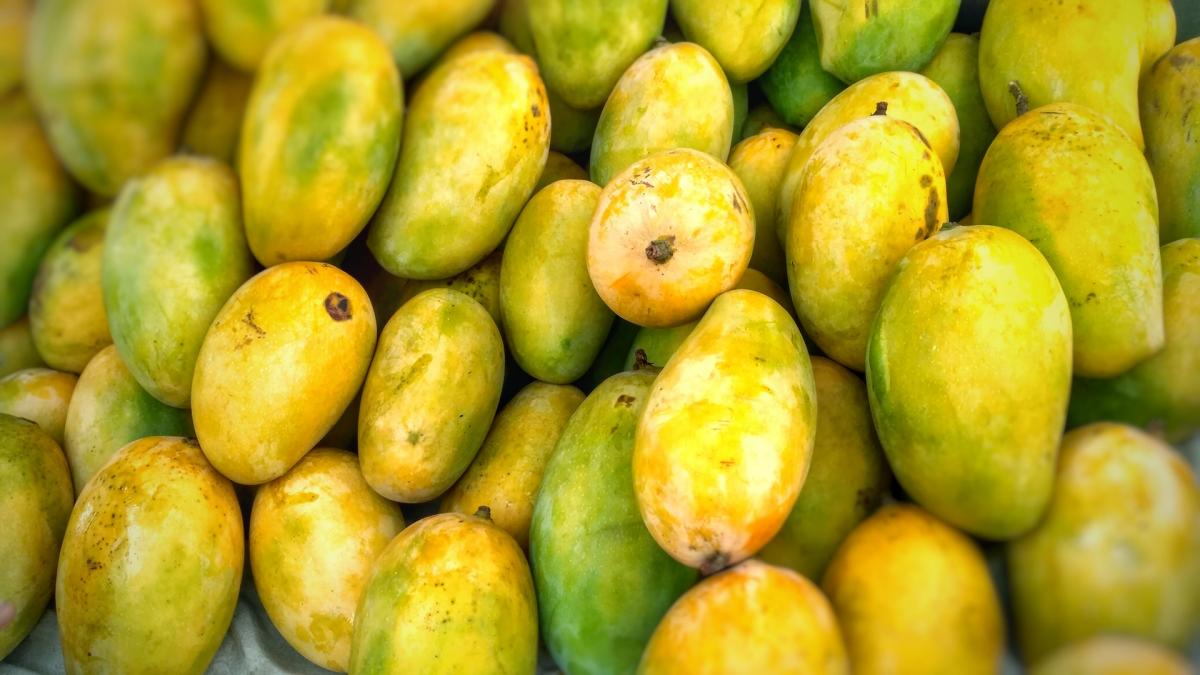 On March 30, an online summit was held between the Trade Development Authority of Pakistan and the Hongqiao Import Commodity Exhibition and Trading Center to discuss the mango trade between China and Pakistan. Six Pakistani mango exporters met through video with approximately 20 Chinese traders, distributors and retailers, including Hema Fresh (盒马), Dongfang Gouwu (东方购物), Shanghai Longwu Fruits Co. Ltd. (龙吴果蔬), Shihang Fresh Market (食行生鲜) and Huashen (华申). It is hoped that more Pakistani mangos will be able to enter the Chinese market this summer.

Pakistan is the world’s third-largest mango exporter, with soil and climate conditions that are perfect for the cultivation of high-quality mangos. Pakistan’s mango supply season typically lasts for five to six months and peaks in June, with the majority of sales occurring between May and August.

Mangos produced in Hainan and throughout Southeast Asia are usually on the market between January and May. Because Pakistan’s mangos ripen at the beginning of China’s off-season, they are perfectly positioned to enter the Chinese market. 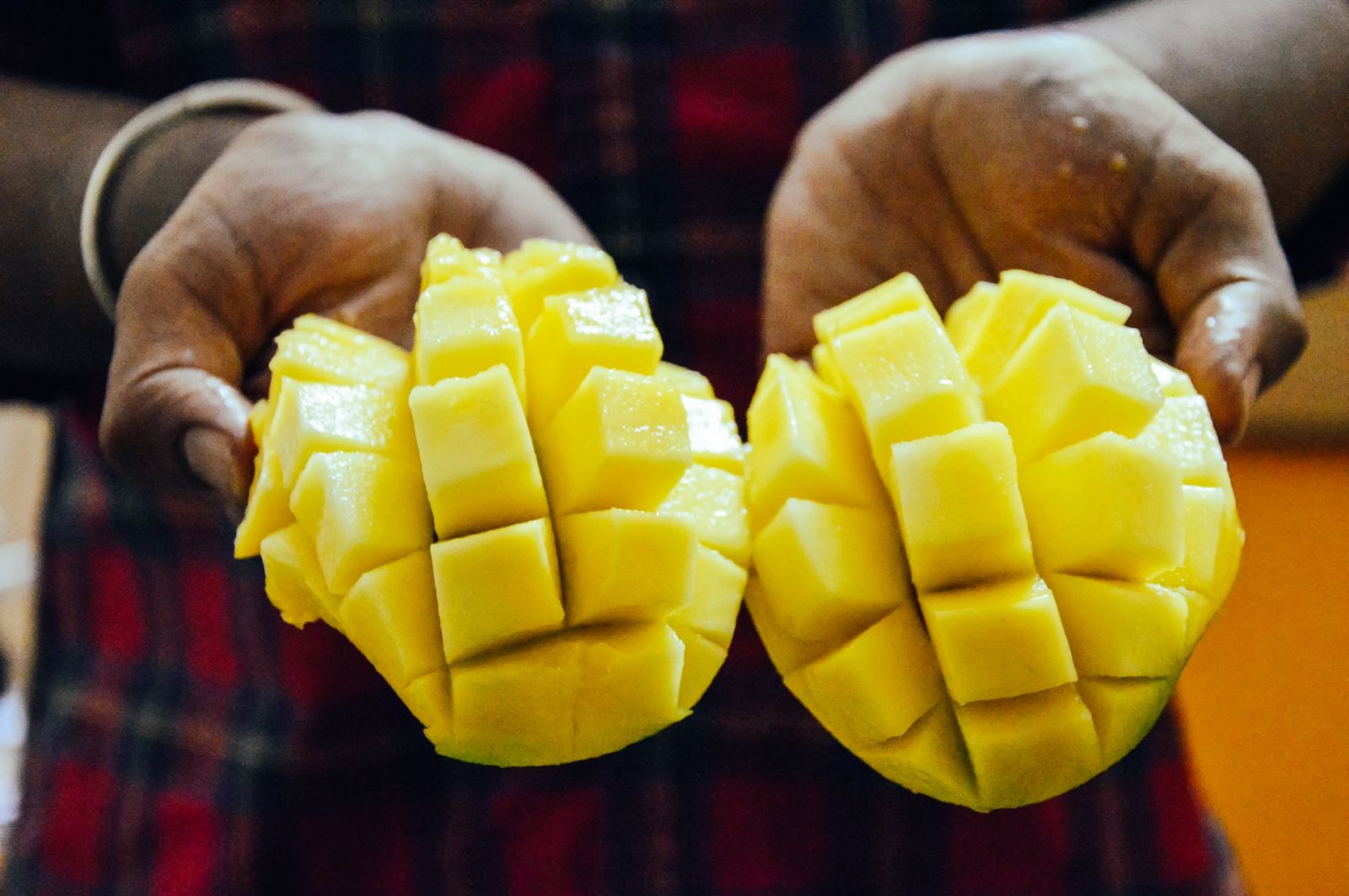 Pakistan exports numerous varieties of mangos, including Honey Gold, Sindhri, Chaunsa, Dasehri, Langra, Sonaro and others. Among these, Sindhri mangos are considered the highest quality, with a large size, desirable yellow color and good storability. A shipment of 1,030 kilograms of Pakistani Sindhri mangos was sent to Urumqi in China’s Xinjiang province in July 2019.

Despite their exceptional taste, Pakistani mangos are not priced competitively in the Chinese market owing to the high cost of air freight.

During the online summit, representatives of the Chinese companies put forward numerous recommendations regarding transportation, packaging, retail and other aspects of exporting fruit to China. Now that a more direct communication link has been established between Pakistani mango exporters and Chinese enterprises, it is hoped that more Chinese consumers will be able to enjoy fresh Pakistani mangos this summer.