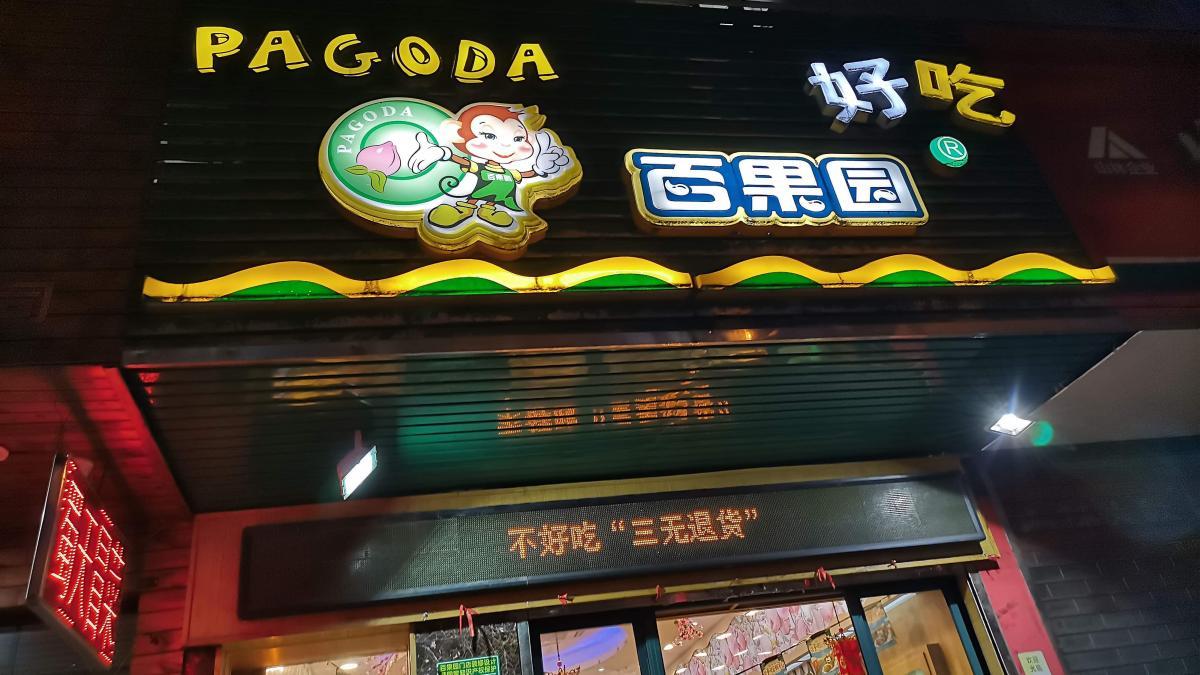 Chinese fruit retailer Pagoda has reportedly passed its IPO hearing with the Stock Exchange of Hong Kong, clearing the way for its shares to be publicly listed and traded. An IPO would be a major achievement for the rapidly expanding company, which has been pursuing public listing since as early as 2015.

Pagoda is China’s largest retailer dedicated specifically to fruit and operates a nationwide chain of fruit shops. According to a “post-hearing information pack” released by Pagoda last month, the company’s “offline store network had 5,643 stores, covering over 140 cities in 22 provinces and municipalities, mainly in residential areas, commercial streets and other high-traffic areas.”

According to the income statement in the document, Pagoda’s revenue for 2021 was 10.29 billion Chinese yuan ($1.49 billion). This was up from 8.98 billion yuan ($1.30 billion) in 2019 and 8.85 billion yuan ($1.28 billion) in 2020. Unaudited results for the first half of 2022 show Pagoda’s revenue up 7% compared with a year earlier, rising to 5.91 billion yuan ($856 million) from 5.53 billion yuan ($800 million) in the first half of 2021. Pagoda reports “over 73 million members across all distribution channels. Among all these members, over 930 thousand were paying members who paid a membership fee to subscribe for our paid membership plan, with the remaining as non-paying members.” 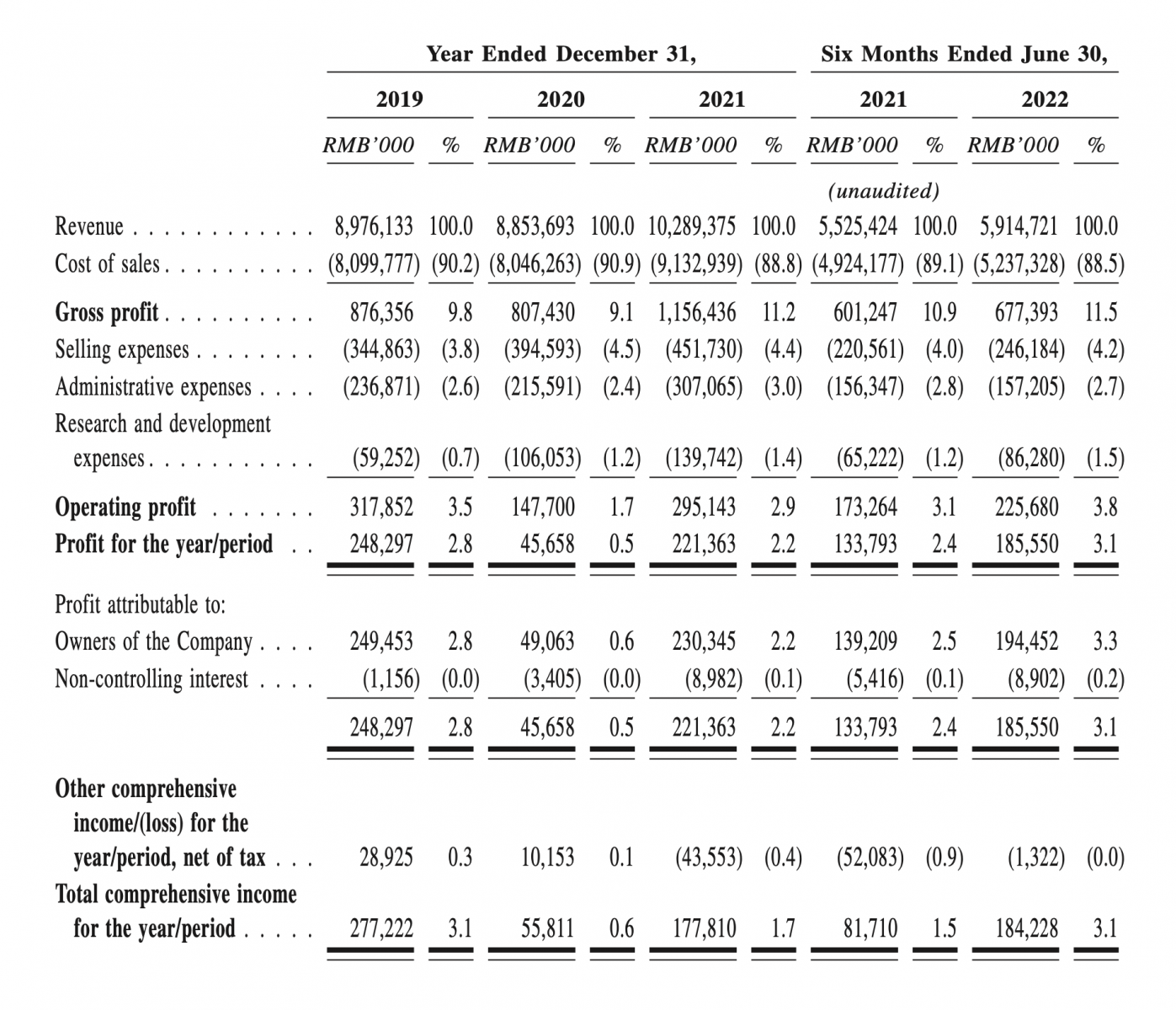 Pagoda was founded in 1997 and formally incorporated as a company in Shenzhen in 2001. While an IPO has reportedly been in Pagoda’s sights since as early as 2015, it kicked off the process in earnest in April 2020 when it went through shareholding reform to convert from a limited liability company into a corporation. A few months later, Pagoda filed paperwork with Chinese regulators seeking approval to list its stock in Hong Kong. Then, in an apparent change of plans, in late 2020, the company reportedly signed a listing guidance agreement with China’s Minsheng Securities as part of a plan to list on the Growth Enterprise Market exchange of the Shenzhen Stock Exchange.

It then changed tacks once again and announced early in 2022 that it would apply for listing in Hong Kong after all. Morgan Stanley is the sole sponsor of the forthcoming listing on the Hong Kong Stock Exchange.