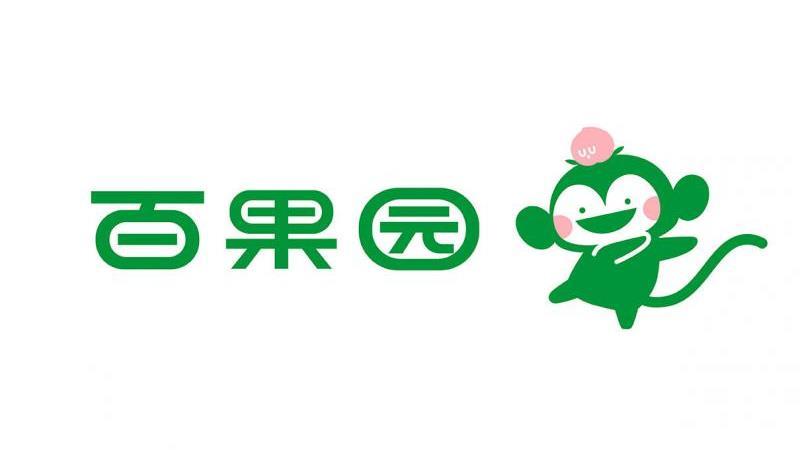 Pagoda, a Chinese retailer that operates more than 5,000 fresh fruit shops across the nation, is expected in April to formally apply for listing on the Main Board of the Hong Kong Stock Exchange, according to media reports. If successful, the listing would cap a multiyear effort by Pagoda that has seen the company go through multiple changes in its planned listing exchange as well as apparent delays in the process. The initial public offering would make Pagoda (officially named Shenzhen Pagoda Orchard Industrial Development Co. Ltd) the first fruit specialist retailer in China to become publicly traded — a title that competitor Xianfeng Fruit is also vying for.

While an IPO has reportedly been in Pagoda’s sights since as early as 2015, it kicked off the process in earnest in April 2020 when it went through shareholding reform to convert from a limited liability company into a corporation. A few months later, Pagoda filed paperwork with Chinese regulators seeking approval to list its stock in Hong Kong. Then, in an apparent change of plans, in late 2020, the company reportedly signed a listing guidance agreement with China’s Minsheng Securities as part of a plan to list on the Growth Enterprise Market exchange of the Shenzhen Stock Exchange.

Now, Pagoda appears to be headed back toward a Hong Kong listing.

Shenzhen-based Pagoda was founded in 1997 and officially incorporated in 2001. Since 2015, it has expanded at a breathtaking rate with the help of outside investment. Today, its branded chain of more than 5,000 small fruit shops can be found in over 100 cities across China. The company also has a network of 28 warehouses and distribution centers and is an important buyer and purchaser within China’s fresh fruit industry. Starting from 2019, Pagoda began launching private fruit brands, such as “red ballet” strawberries and “Newton” South African Fuji apples.

As evidenced by the IPO bid, Pagoda is still aggressively targeting future growth. During 2022, it expects to open 40% of its new stores in third- and fourth-tier cities, pushing out further into new markets. Pagoda is also experimenting with several new retail formats in addition to its standard 30–40 square meter fruit shops, including upscale “Pagoda Experience” stores.