North Bay Produce Prepares for Next Apple Shipments to China 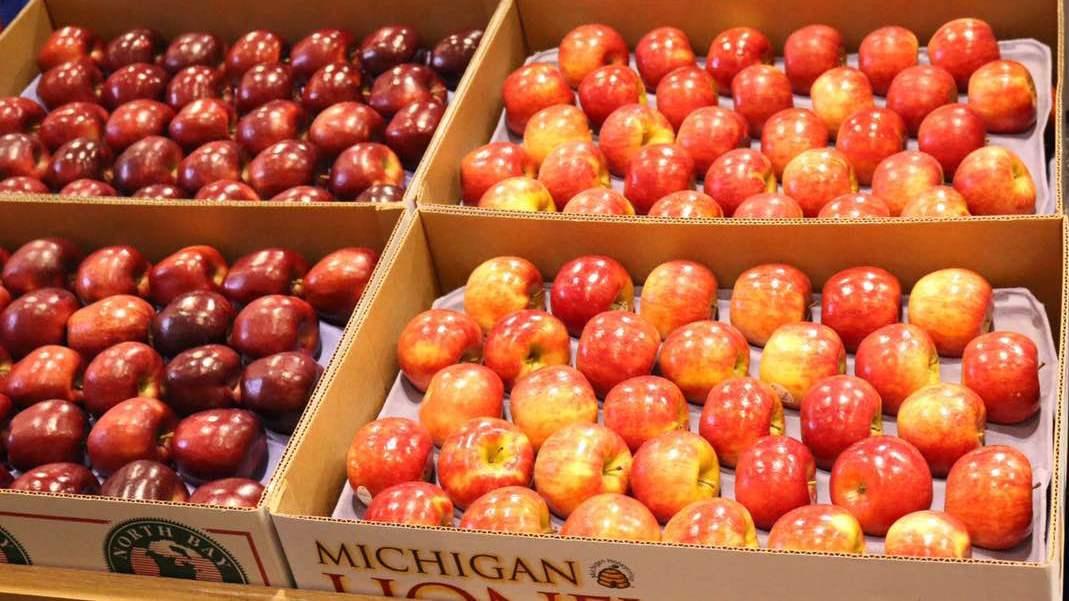 At the recent PMA Fresh Summit in Orlando, Florida, Produce Report had the opportunity to interview Mark Girardin, President of North Bay Produce, about the company’s upcoming expansion into the Chinese market. Based out of Michigan, North Bay is a grower-owned marketing cooperative with 29 stockholders in the U.S., Mexico, and South America, allowing it to deliver a year-round supply of fresh produce. In May this year, North Bay became the first company outside of Washington to achieve shipment of U.S. apples to China under the new protocol. 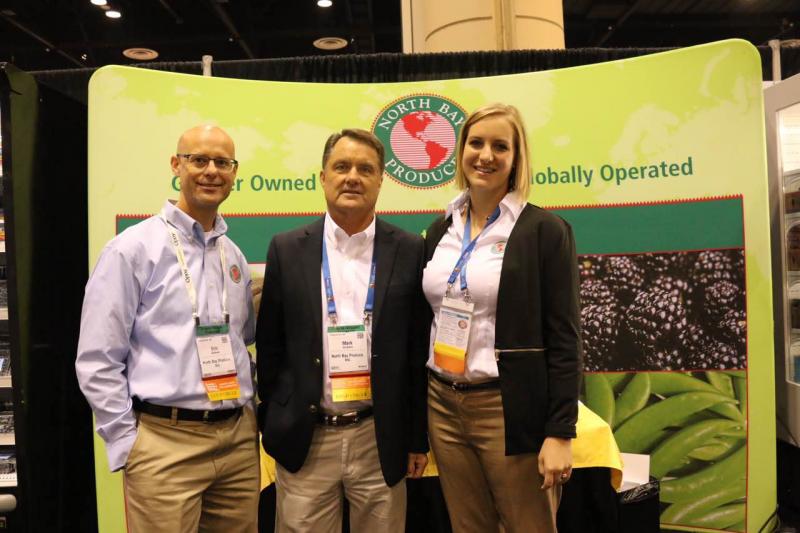 North Bay’s core commodities are apples, blueberries, blackberries, raspberries, asparagus, snow peas, sugar snap peas, and pomegranates. Growing takes place in the U.S., Mexico, Peru, Chile, Argentina, and Uruguay. The company exports from its growing regions in South America to the U.S. and also directly around the world, to countries such as China, Korea, Japan, India, the Middle East, and Europe. Although North Bay began its globalization in 1986, the company’s entry to the Asian market is relatively recent, occurring within the last six years.

Mr. Girardin was decidedly confident about the challenges and opportunities of the Chinese market: “We’re in the middle of the U.S., so we have a freight disadvantage going to Asia over the people that are on the west coast. But we decided to overcome the freight disadvantage and attack that market anyhow.”

Sarah Yancho, responsible for Sales & Export at North Bay Produce, explained how the company has spent considerable time and effort preparing for access to the Chinese market, including building relationships with customers, complying with the relevant technical aspects and protocols, and working with growers to cater to the specific needs of the Chinese market. This culminated in May this year with the trial shipment of one container of Red Delicious apples to Fruit King, the Shanghai importer and wholesaler.

Mr. Girardin spoke optimistically about the suitability of Michigan apples for the Chinese market. Although Michigan apples are somewhat smaller than their Washington counterparts due to the shorter growing season, he explained that “the flavor profile of our apple to Washington apples is completely different” due to the different Brix/acid ratios. Indeed, according to blind taste tests, this flavor profile was found to be very desirable to Chinese consumers.

Following the success of the trial shipment and taste tests, North Bay plans to begin exporting to China in January 2017, ideally before the start of Chinese New Year. The focus of these exports will include Red Delicious, Gala, and Fuji, which have been found to be the most popular varieties in China. The company has been actively involved with Chinese retailers and customers to determine the best solutions for the Chinese market: “We’re going to work with them to develop that market in a way that’s best not for us but for the Chinese people.”

Mr. Girardin also mentioned the demanding cold-treatment and shipping requirements, including 90 days under controlled atmosphere at 0.8 °C and fungicidal treatment to ensure strict food safety. This is followed by a typical transit time of 35 days for road/rail shipment to the east or west coasts for sea shipment to China. Nonetheless, the company is confident that these challenges can be overcome. 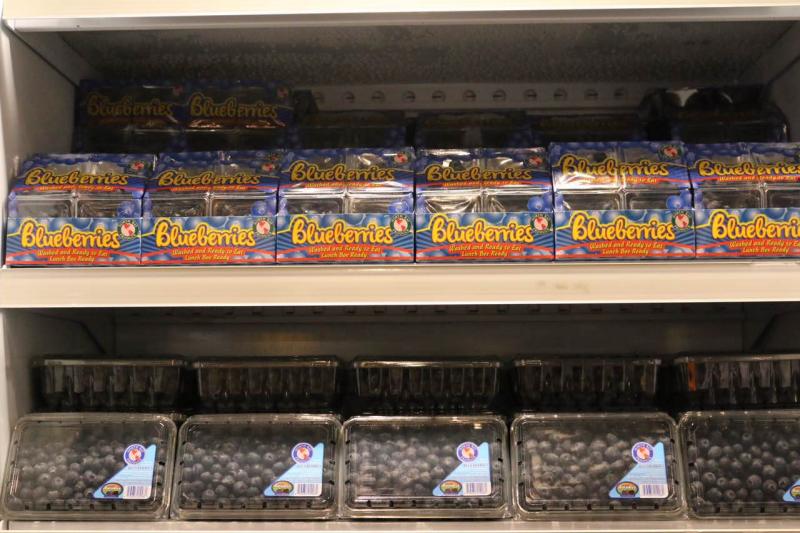 Furthermore, North Bay is committed to exploring additional opportunities in the Chinese market, including the booming e-commerce market and expanding its blueberry exports. The company currently ships its Chilean blueberries to China and is awaiting the expected future agreement of protocols to permit the access of its fruits from other countries: “If it can come from Mexico, it’ll be there from North Bay. We’re shipping from all these regions throughout the seasons to make sure that we have 365 days of blueberries.” Mr. Girardin will also be at the upcoming U.S.–China bilateral meetings in Chicago to speak on behalf of the American blueberry industry.