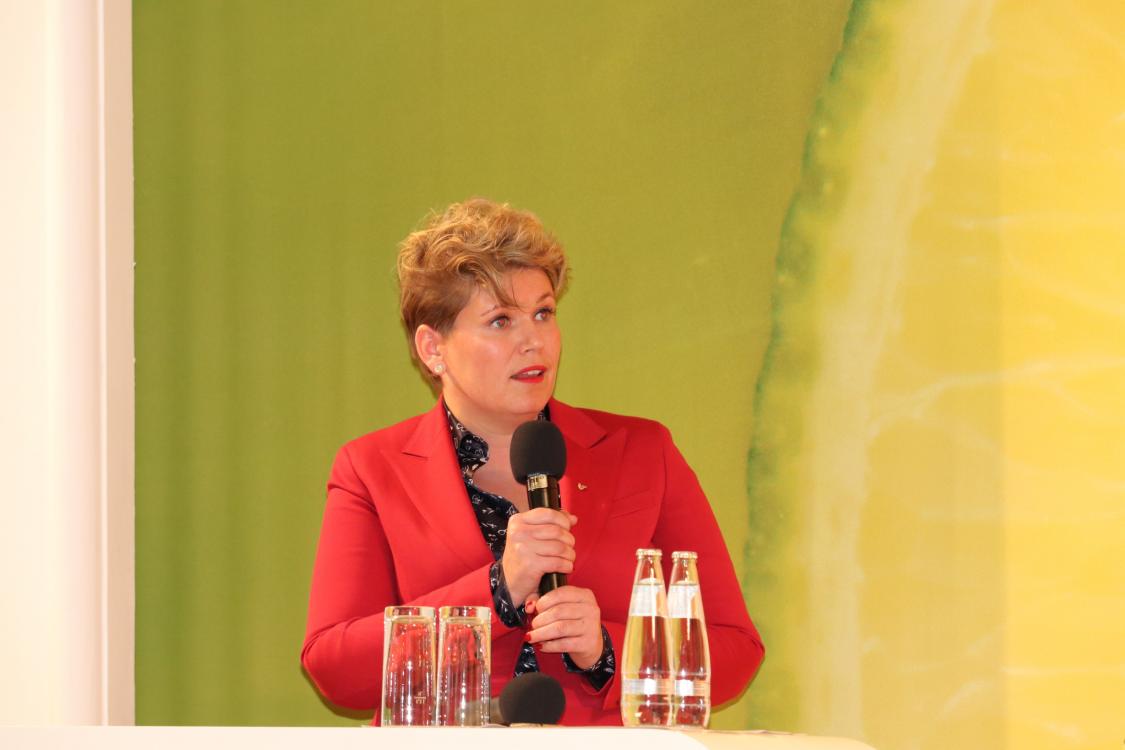 Lack of a fresh salad may not be the most severe potential problem faced by the British government and consumers as UK economic growth shows sign of slowing or even retracting leading up to the March 29 deadline to negotiate the terms of the nation’s exit from the EU.

But, if March 29 comes without an agreement and the so-called “No-Deal Brexit” comes to pass, fresh produce shortages could be among the earliest and most obvious fallout experienced by consumers in the UK, which imports over 10 billion euros worth of fruits and vegetables every year and depends on the EU for roughly 1/3 of its fresh fruit and vegetable supply.

Brexit loomed over Fruit Logistica in Berlin on February 6-8 and was the topic of a number of speeches and other informational sessions. While Produce Report didn’t find a single person in the fresh produce industry who thought any kind of Brexit would benefit anybody—much less a “no-deal” Brexit—there do seems to be at least slightly divergent opinions about how things could play out in the long run.

We were struck, however, by the perspective of Nicole Visbeen, CEO of Daily Fresh Logistics, who spoke at a Fruit Logistica media preview event on February 5 and was looking specifically at the short-term implications of a No-Deal Brexit.

Daily Fresh Logistics is a Dutch company which sends roughly 150 to 200 truckloads of Dutch-grown produce to the UK each day. Possible routes from Holland to the UK include driving the trucks to Calais, France to be loaded onto the “Chunnel” train which runs under the English Channel to Dover, England. The trucks can also be carried by ferry directly from Holland across the North Sea to various ports on the eastern side of Britain.

As it stands now with the UK a member of the EU, shipping Dutch produce to the UK is much the same as shipping within Holland or to another continental European country: shipments are “frictionless,” and are not subject to tariff or mandatory phytosanitary checks. Visbeen says that it is normal for her company to load a single pallet bound for a specific UK destination with as many as 50 to 60 different products.

However, in the case of a no-deal Brexit, the UK would suddenly become just like any other non-EU country. Exports of fresh produce leaving the EU and bound for the UK would be subject to mandatory customs and phytosanitary checks according to EU law.

This sudden change in the status quo could effectively halt exports of fresh produce for a period of time as exporters authorities at ports in the EU that had for decades not dealt with such procedures began putting systems into place. It would also almost certainly lead to longer shipment times via the Chunnel, with all manner of goods from the EU suddenly subject to customs checks and other types of controls. And it would most certainly spell the end of shipping dozens of different types of fruits and vegetables on one pallet.

“No-Deal will be catastrophic for the supply chain of fresh produce,” says Visbeen. “We don’t know what we have to do, we can’t prepare.”

The UK produces only around 1/3 of its fresh fruit and vegetable consumption. Roughly half its imports come from the EU. It is especially dependent on the EU for veggies such as tomatoes, cucumbers, peppers and greens. At this time of year, 90% of the UK’s lettuce supply and 80% of its tomato supply is from the UK, according to a warning letter sent to the British Parliament on January 28th by members of the UK retail and food service industries.

“I think a lot of English people really don’t know how much produce is imported,” said Visbeen. If No-Deal Brexit does take place, this may change quickly as consumers realize that “No Deal” means “No Salad”. 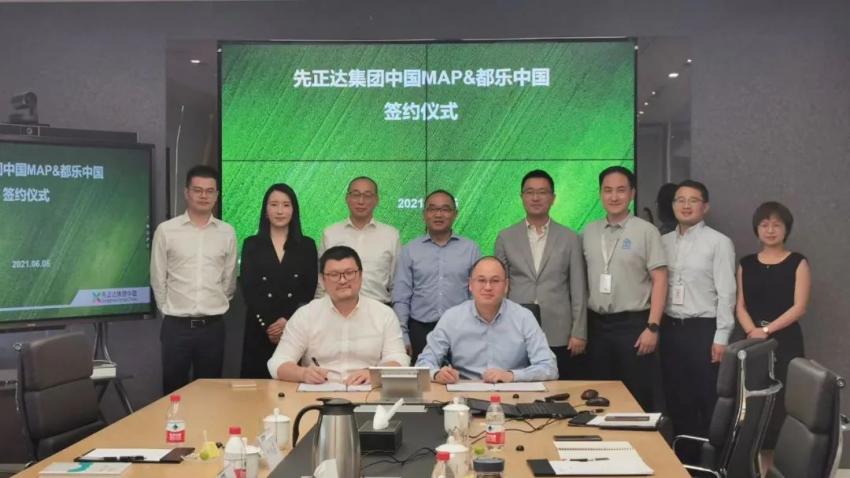