Buttercup squash is one of New Zealand's major produce exports after kiwis, apples, pears, and onions. Annual exports of the vegetable exceed 80,000 tons with a revenue of more than $NZ 65 million. According to Zhang, Dole's pre-market research found that Chinese consumers prefer a smaller-sized squash. Therefore, Dole selects squashes that are about one kilogram in size. This is an appropriate size for a family to consume without needing to store the squash for too long, and also allows for faster transit of the product.

Zhang told Produce Report that in New Zealand, buttercup squash are harvested from mid-January to the end of March. The primary time for sales in China will be February through May.

New Zealand buttercup squash have previously been exported to Japan and South Korea, and a small shipment was exported to China the year before last. Because buttercup squash has a long shelf life, it is possible to use ocean freight shipping. In order to ensure product quality and freshness, Dole makes sure the squash arrives within 16 to 20 days. Buttercup squash are shipped in limited size wooden containers, which help reduce damage in transit. Once the squash arrive in China, they are repackaged in ten-kilogram cartons at the China Dole distribution center in Shanghai.

Zhang said that they have already received interest in buttercup squash from major high-end supermarkets and online vendors, and expect to see the customer base grow quickly in China. Dole is looking forward to sharing the natural goodness of Ajihei New Zealand buttercup squash with Chinese consumers. 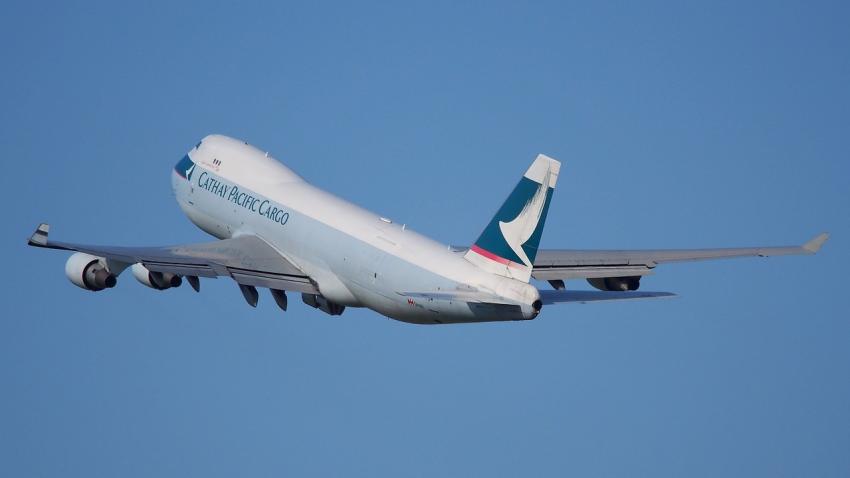 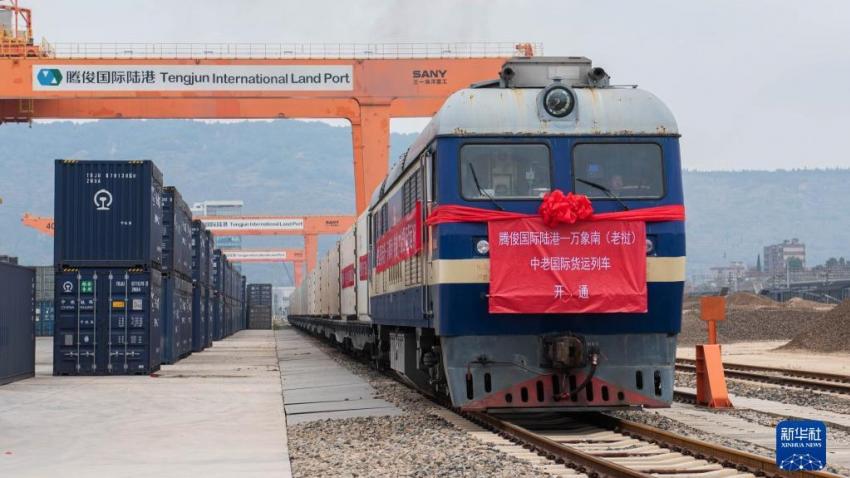