JD.com Teams Up with Walmart 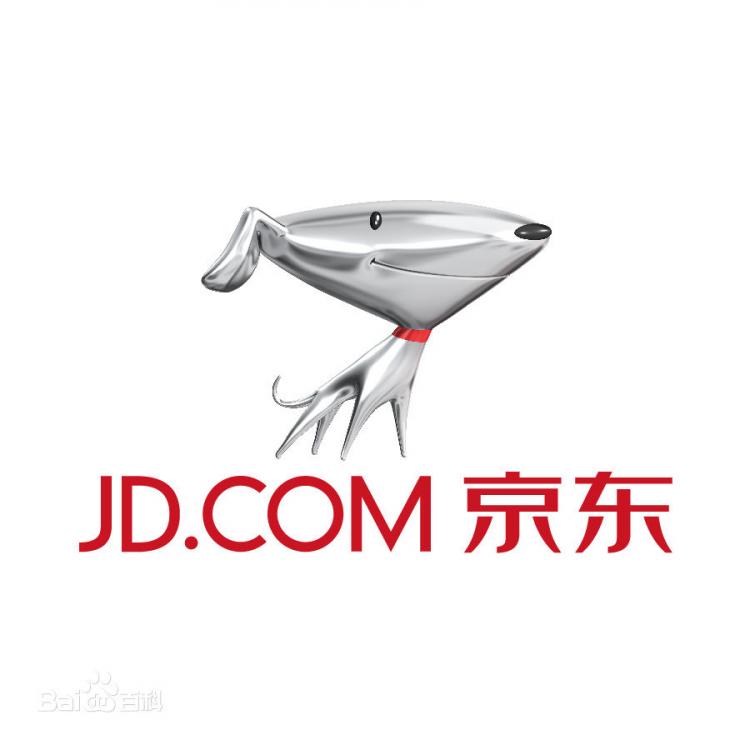 On June 20, Walmart and JD.com announced that they have formed a strategic alliance to better serve consumers across China through a powerful combination of e-commerce and retail. Under the agreement, Walmart will give JD.com ownership of Yihaodian’s marketplace, including the brand, website, and app, and in exchange will receive nearly 145 million new JD.com shares, equivalent to about five percent of China’s second largest e-commerce firm after Alibaba.

Yihaodian was the first online supermarket in China and used to be a major player in the field. However, the company hit a bottleneck during the past years and was traded twice for different investors. Walmart first invested in Yihaodian in 2012 and took full control of the business last year. However, many believed that the acquisition did not meet Walmart’s expectations, resulting in the resale.

However, it is not a bad deal for JD. Yihaodian still has a strong presence in eastern and southern China, which happened to be a soft spot for JD. With their headquarters in Beijing, JD had been in a disadvantageous position in eastern and southern China, competing with its major rival Alibaba, which is based in Hangzhou. The acquisition will help JD to expand its market and enrich its products.

Furthermore, the deal is expected to benefit JD by allowing access to Walmart’s global supply resources. Walmart’s Sam’s Club China also plans to launch a flagship store on JD.com. Sam’s Club China has proven to be a huge success in the niche market for high-end products, and the deal will bring JD a wider range of imported products. Walmart and JD.com will work together to leverage their supply chains to increase the product selection for customers across China, including broadening the range of imported products.

The alliance seems very promising, yet still needs time to prove its feasibility. The market appears to be generally positive regarding the cooperation, with the JD.com stock price increasing more than four percent that day and Walmart shares also slightly higher in value.