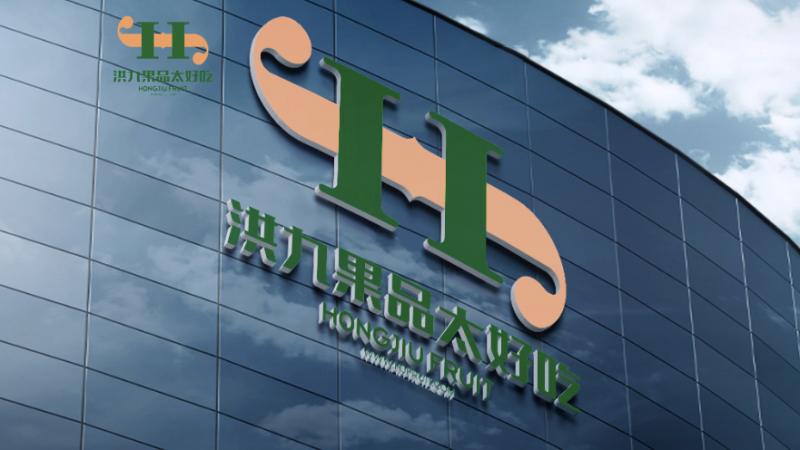 The application by Chongqing Hongjiu Fruit Co. Limited for listing on the Hong Kong Stock Exchange was recently approved by the China Securities Regulatory Commission. Hongjiu Fruit will be allowed to issue no more than 173,678,329 overseas listed ordinary shares, with a par value of one Chinese yuan per share. Upon the completion of this listing process, Hongjiu’s H-shares will be traded on the stock exchange’s main board.

Forty-two Hongjiu Fruit shareholders, including Deng Hongjiu, the company’s founder and chairman, also received approval to convert a total of 296,516,495 unlisted domestic shares into overseas listed shares. Once the conversion is complete, trading of these shares on the stock exchange will also be permitted.

Hongjiu Fruit was founded in 1987 by Deng, who started out selling red oranges and operating a fruit wholesale business in Chongqing. In 2002, a limited company was established. Over the following years, Hongjiu Fruit became the largest fruit supplier in Southwest China and the first fruit company in the region to have its shares listed on the over-the-counter market.

Since 2018, Hongjiu Fruit has drawn private equity investment from well-known investment agencies, including Alibaba China, China Agricultural Reclamation, CMC Capital Partners, Sunshine Life Insurance and Jinyi Capital. Hongjiu Fruit’s prospectus shows that from 2018 to 2020, the company’s annual operating revenue increased from 1.23 billion yuan ($193 million) to 5.77 billion yuan ($906 million), with a compound annual growth rate of 117%. In the first half of 2021, the company’s adjusted net profit reached 604 million yuan ($95 million). However, the net cash flow from the company’s operations has been negative during these years. In the first half of 2021, this figure stood at negative 743 million yuan ($117 million).

The value of China’s fresh fruit retail market reportedly increased from 868.2 billion yuan ($136 billion) in 2016 to 1.19 trillion yuan ($186 billion) in 2020, and it is forecast to reach 1.83 trillion yuan ($287 billion) by 2025. In February 2021, the fruit retail chain Baiguoyuan became listed on the Shenzhen Stock Exchange’s ChiNext market. A month later, Xianfeng Fruit restarted its initial public offering process in an attempt to become the first listed company in the fruit retail sector. Judging from the progress of Hongjiu Fruit, the first listed company in fruit distribution may be one born in Chongqing.