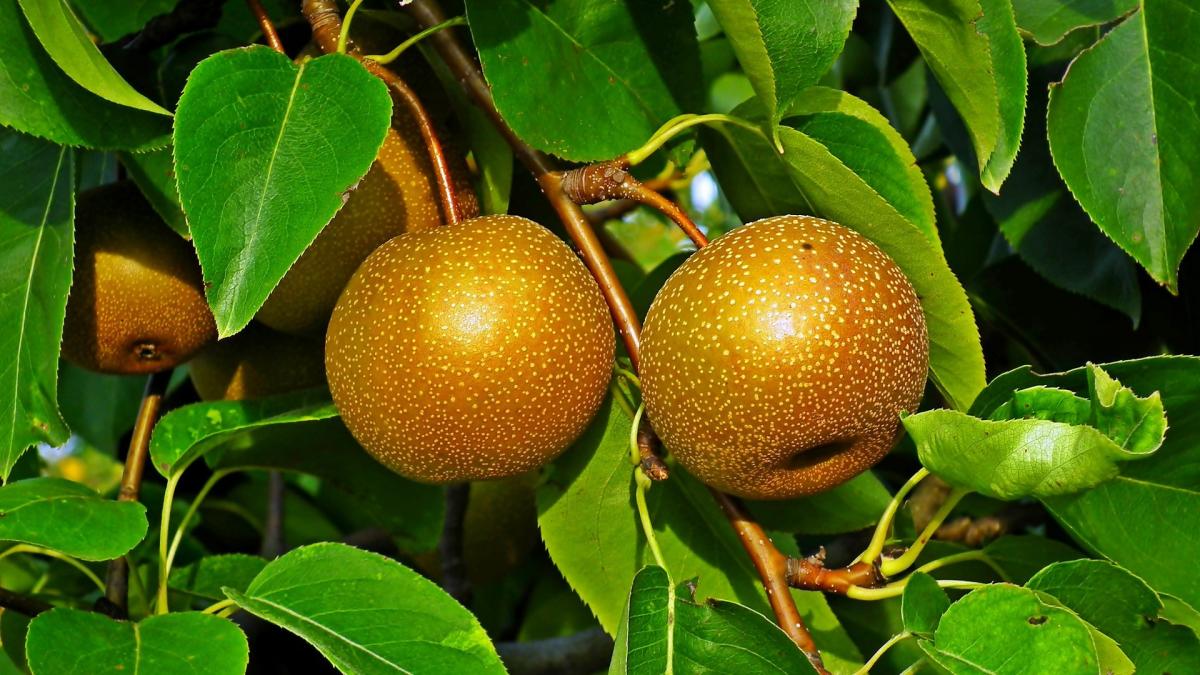 As the new harvest season presses forward, pear prices in China’s Hebei province have not risen as was initially predicted. On the contrary, prices have even dropped in some regions, with the price of Crown pears falling as low as 0.7 Chinese yuan per jin ($0.22 per kilogram) in places, a new low for pear prices in recent years. This stands in stark contrast to last year, when the new season’s pears were snapped up in a frenzy as soon as they hit the market; during the same period last year, Crown pear prices rose above 2 yuan per jin ($0.62 per kilogram).

After a notable surge in 2020, this year’s falling pear prices in Hebei can be attributed to several factors. The first is that cold-storage pear merchants have approached this season with a risk-averse “wait-and-see” attitude. After purchasing last year’s pears at high prices, they were faced with lower overall fruit prices in the earlier part of this year, and many sustained serious losses on stored stock. This has led to widespread caution in purchasing the new season’s pears. The second contributing factor is the issue of early harvesting — over the past few years, the Crown pear harvest has been shifted earlier and earlier in an attempt to dominate the market. This premature harvesting has led to an excess supply early in the season, driving down prices of early-maturing varieties. Finally, a decline in the taste of older pear varieties has also had an influence, resulting in a lukewarm market response. Many buyers are choosing to wait for pears with a more mature flavor or purchasing the more flavorful Emerald variety instead.

Hebei province is China’s main pear-growing center, but the region’s growth has been slowing in recent years. Hebei’s pear industry has always been known for its high output, and the main types of pears grown there are the Crown, Snowflake and Ya varieties. However, Snowflake and Ya pear prices have displayed a downward trend over the past few years; with an explosion of new fruit varieties appearing on the domestic market, Hebei’s traditionally superior pear varieties such as the Snowflake have been rapidly losing their market share.

With the Ya pear, for example, only a small proportion of output is sold in high-end southern markets such as Guangdong and Hong Kong, while most of the stock is exported to Southeast Asia. The selection of this variety for export is more a question of low prices than superior flavor. Meanwhile, more flavorful varieties such as Crown and Snowflake have suffered a loss of reputation due to premature harvesting, leading consumers to turn their gaze elsewhere. In contrast, those varieties that have proven market favorites in recent years, such as the Qiuyue (Autumn Moon) and Yulu (Jade Dew) fragrant pear varieties, have become established in provinces such as Shandong and Shanxi but have yet to be grown to maturity in Hebei. Given the current landscape, it appears that there are challengers on the horizon for Hebei’s leading position in China’s domestic pear market.