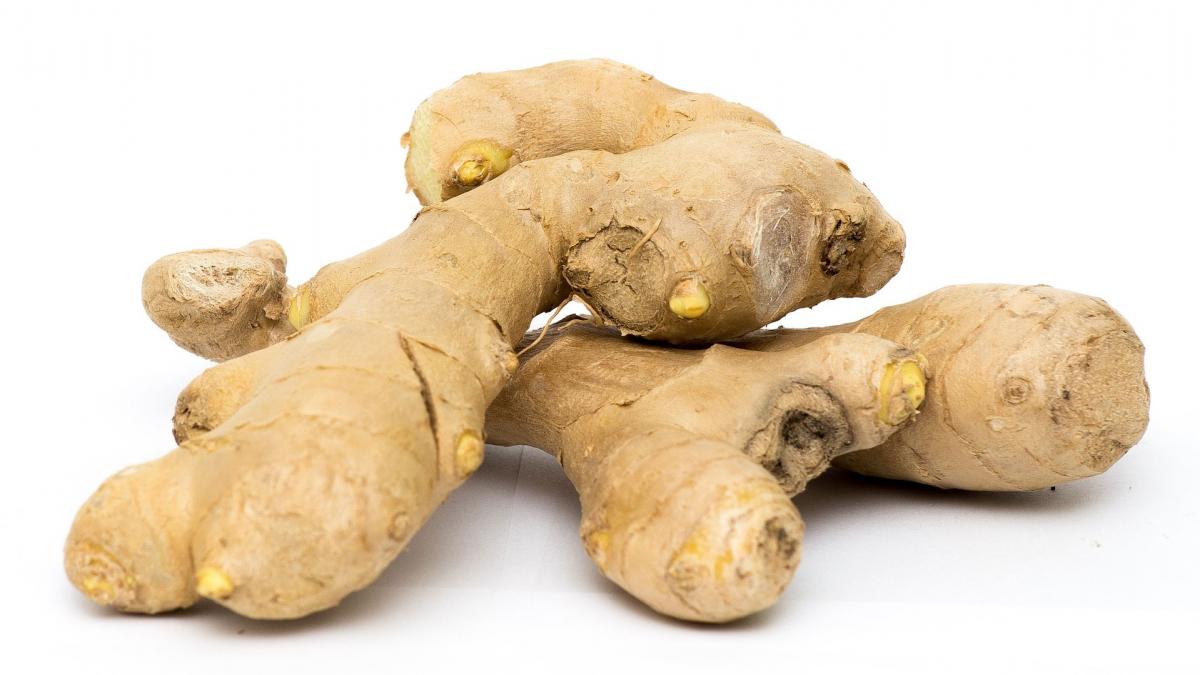 Domestic ginger prices in China took a sharp tumble at the start of November, with many growing areas reporting purchase prices of less than 1 Chinese yuan ($0.16) per jin (500 grams) and some as little as 0.5 yuan ($0.08) per jin. This has resulted in large-scale accumulation of unsold ginger stock. Last year, ginger farms were able to sell their produce for 4–5 yuan ($0.63–0.79) per jin, with prices at the final point of sale reaching 8–10 yuan ($1.26–1.57) per jin. Compared to last year, ginger prices have already dropped by almost 90% this season, hitting their lowest point in several years.

Prior to the new season’s ginger entering the market, this year’s prices were holding firm, but since the new ginger became available they have been steadily falling. Prices for last season’s ginger have dropped from 4 yuan ($0.63) per jin to just 0.8 yuan ($0.13) per jin in some regions and even lower in others. Prices for newly harvested ginger have fallen even lower, to as little as 0.5 yuan ($0.08) per jin.

According to calculations for the growing region of Changyi in Shandong province, growers need to receive a price of at least 1.3 yuan ($0.20) per jin to recoup their costs, including seed pieces, equipment, labor and so on. If the price falls below 1.3 yuan per jin, growers will face a loss on the sale.

This year’s sharp drop in fresh ginger prices is essentially attributable to supply outstripping demand. Over the past few years, fresh ginger supply was unable to meet market demand, which drove prices up and prompted farmers to significantly expand their ginger growing area. Industry insiders predict that China’s total land area dedicated to ginger production in 2021 will surpass last year’s 4.66 million mu (311,000 hectares), which represented a 9.4% year-on-year increase and an all-time high. Ginger production volume for 2021 is forecast to reach 11.9 million metric tons, a 19.6% increase over last year.

Ginger is a high-yield crop but one that is highly susceptible to weather changes, which means that prices can fluctuate considerably. In a good year, ginger crops bring in a substantial profit. In addition to many growers increasing their output this year owing to last year’s attractive prices, this year’s crop was subject to several spells of high winds and cold weather immediately after planting, which is detrimental for growth. Earlier this year, many ginger growers were optimistic about this season’s prices, especially considering the added impact of the hot, dry weather in the summer months and repeated heavy rains in the fall. Thus, when the harvest season arrived, growers were hesitant to start selling their crops, waiting for a large price surge like last year’s, and many merchants were also sitting on large reserves. However, in November, when the new season’s ginger crops were harvested and fresh stock flooded the market, prices instead took a steep dive.

Another factor behind the drop in prices was the repeated heavy rains that fell in China’s main ginger-growing region over the past month. Although this provided the potential for price increases for many vegetable varieties, it also led to the flooding of numerous storehouses. Commercial cold storage facilities were also largely saturated with stock, leading to an oversupply of fresh ginger and driving down prices even further. At the same time, exports have declined, heightening competition on China’s domestic ginger market. Owing to high freight costs and the impact of the pandemic, China’s ginger exports from January to September 2021 only reached a value of $440 million, a 13% decrease from last year’s figure of $505 million over the same period.