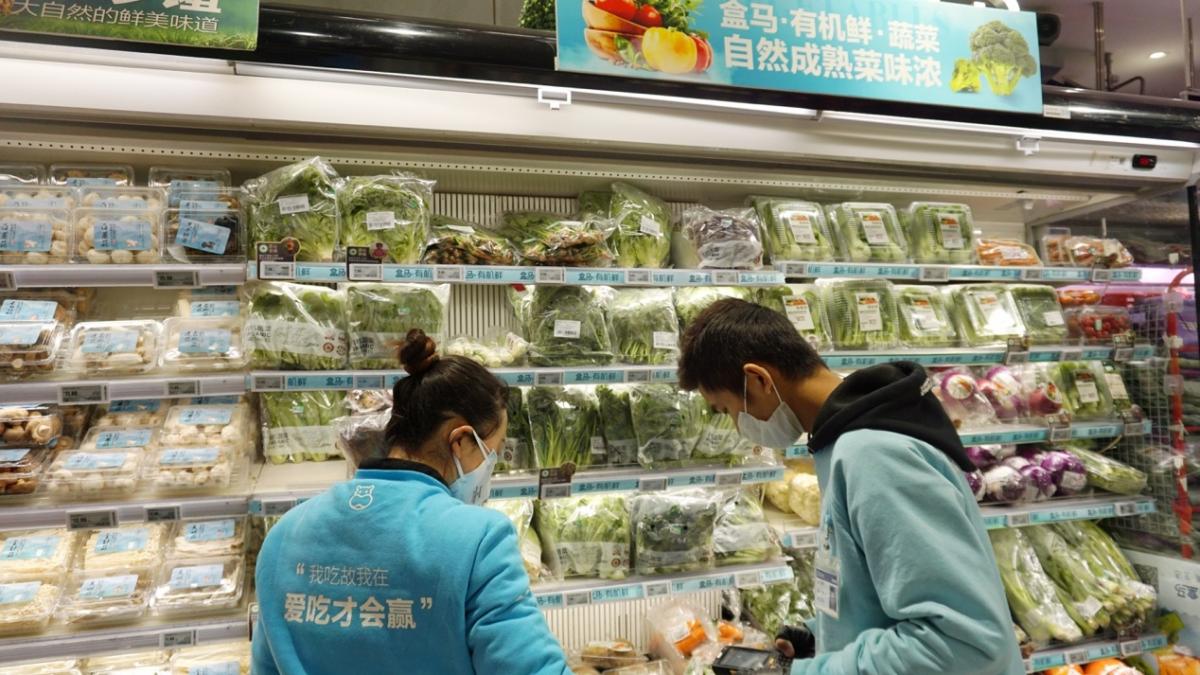 Freshippo, the Chinese supermarket brand launched by e-commerce giant Alibaba in 2015, is reported to have turned a profit in its primary retail store format for the first time during 2022, according to Chinese media reports citing an internal memo from the company’s CEO, Hou Yi.

Freshippo operates several store formats, including Freshippo Xiansheng, Store X, Freshippo Mini, Freshippo Farmers’ Market and Freshippo Outlet stores. Among the company’s more than 300 locations, the most numerous format is the original Freshippo Xiansheng, which refers to medium-sized supermarkets with an emphasis on fresh produce and packaged foods that offer speedy home delivery to nearby consumers.

Sales for Freshippo Xiansheng (which means “fresh” or “fresh produce” in Chinese) grew by 25% year on year in 2022 and the format achieved profitability for the first time. In the memo, Hou attributed the achievement to improvements in operational efficiency and product lineup.

According to the memo, some other Freshippo formats saw even better growth in 2022, with sales at the relatively new and less common Store X warehouse club stores increasing by more than 247%. Meanwhile, year-on-year sales growth at Freshippo Outlet and Freshippo Neighborhood stores was as high as 555%. It was not immediately clear to what extent this sales growth was attributable to Freshippo’s brisk pace of new store openings — especially for newer formats such as Store X, Outlet and Neighborhood stores — and to what extent it resulted from same-store sales growth.

In addition to pledging further enhancements to the Freshippo app and the online ordering and delivery experience, Hou citied Freshippo’s product lineup as one of its core strengths. The company has in recent years achieved a competitive advantage by continuously diversifying its offerings and developing its private brands. Speaking at a previous Freshippo event, Hou stated that own-brand sales now account for 35% of Freshippo’s total sales, exceeding the ratios at Costco (25%) and Sam’s Club (30%).

This article was translated from a Chinese article. Read the original article.