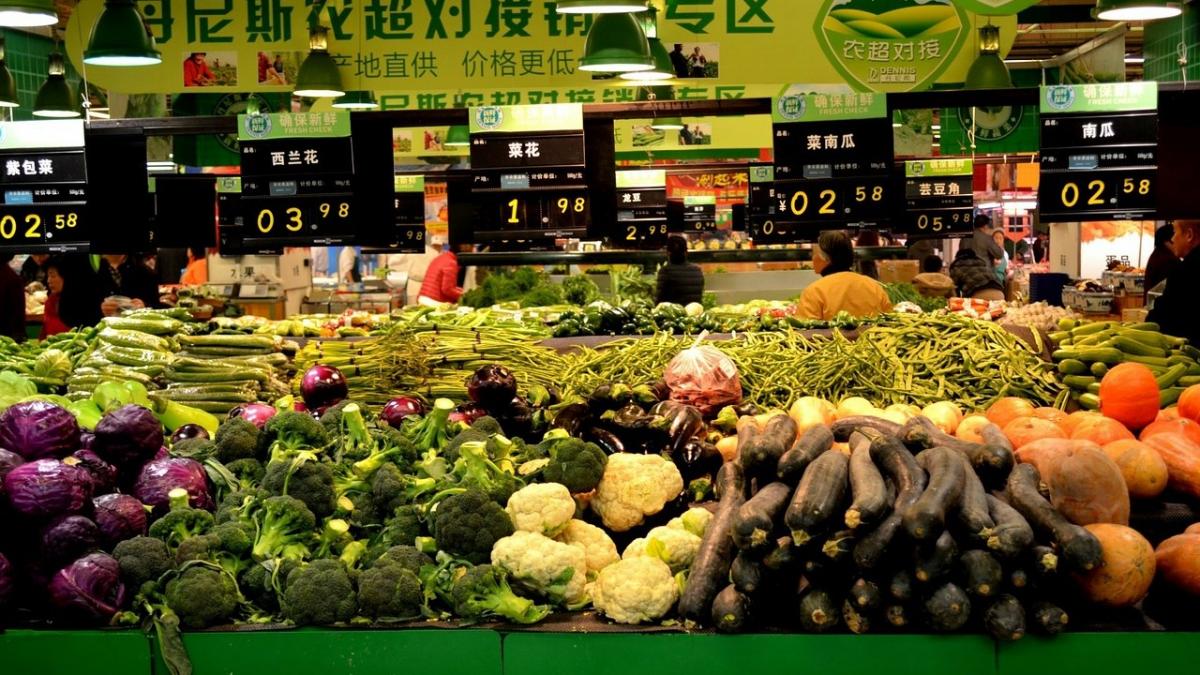 As China gets back to business after the Lunar New Year break, here are some industry updates from the recent holiday period.

On Feb. 18, news emerged that fresh produce e-commerce platform Dingdong Maicai is considering an IPO in the United States this year, which is expected to raise at least $300 million in financing. In May 2020, Reuters reported that Dingdong Maicai had received $300 million in funding from U.S. growth equity firm General Atlantic; however, Dingdong denied this claim. Dingdong Maicai currently operates 800 fulfillment warehouses throughout 27 Chinese cities and receives more than 800,000 orders per day. Assuming that the average price per order exceeds 65 yuan, this would indicate that the company as a whole is profitable.

According to reports, fresh produce mobile e-commerce platform Meicai’s IPO plans are still in the exploratory stages; the company is reportedly aiming for approximately $300 million in financing but has not yet decided on a listing venue. On Feb. 18, Meicai announced the departure of its CFO Wang Can due to family reasons and the company is still searching for a new CFO, which may impact the potential IPO. Meicai has stated that it currently has no scheduled timeline for an IPO. Meicai was founded in June 2014, and as of the end of 2020 the platform was serving over 2 million restaurants across 300 Chinese cities.

According to Bloomberg News, Didi Chuxing’s community group-buying service, Chengxin Youxuan, is considering a $4 billion round of financing with a view to rapidly expanding the service amid fast-growing demand for group-buying delivery services. According to sources familiar with the subject, Didi is considering injecting $3 billion into Chengxin Youxuan with the support of SoftBank Group. Aside from this, Didi is also working with consultants to source additional funding to the tune of $1 billion from external investors.

Since January 2021, Suning Carrefour’s home delivery business has continued to grow, with the number of orders up 210% over the same period of last year and sales revenue up 187%. Data indicate that Suning Carrefour’s home deliveries have been on the increase for both online and offline purchases. The delivery range has been expanded from 1-hour delivery within 3 kilometers to 1.5-hour delivery within 5 kilometers, with the upgraded delivery service already implemented at numerous stores in cities including Shanghai, Nanjing, Hefei and Wuxi. Suning Carrefour’s smart restocking system, which went live in December of last year, is now in use in stores all across the country, cutting down the average order picking time by 4.5 minutes and increasing the overall rate of orders that leave the warehouse in under 20 minutes.

A number of allegations from Baoneng Fresh employees have recently appeared on Chinese professional networking app Maimai, stating that the company’s headquarters had notified staff of a hiring freeze and layoffs in some regions. According to a report from the Southern Metropolis Daily, in November 2020 Baoneng Fresh began to fall behind on wage payments to outsourced staff, while in January 2021 the company began laying off sales staff in the Guangzhou and Shenzhen areas. It was reported that the company had already laid off nearly half of its approximately 120 outsourced staff members — around 50 people.

Baoneng Shengxian said in a statement that the company had already closed down some of its poorer performing stores. After this recent period of optimization and adjustments, Baoneng Shengxian is on the verge of launching a new action campaign, with the goal of opening at least 5,000 new neighborhood retail stores within the next year.