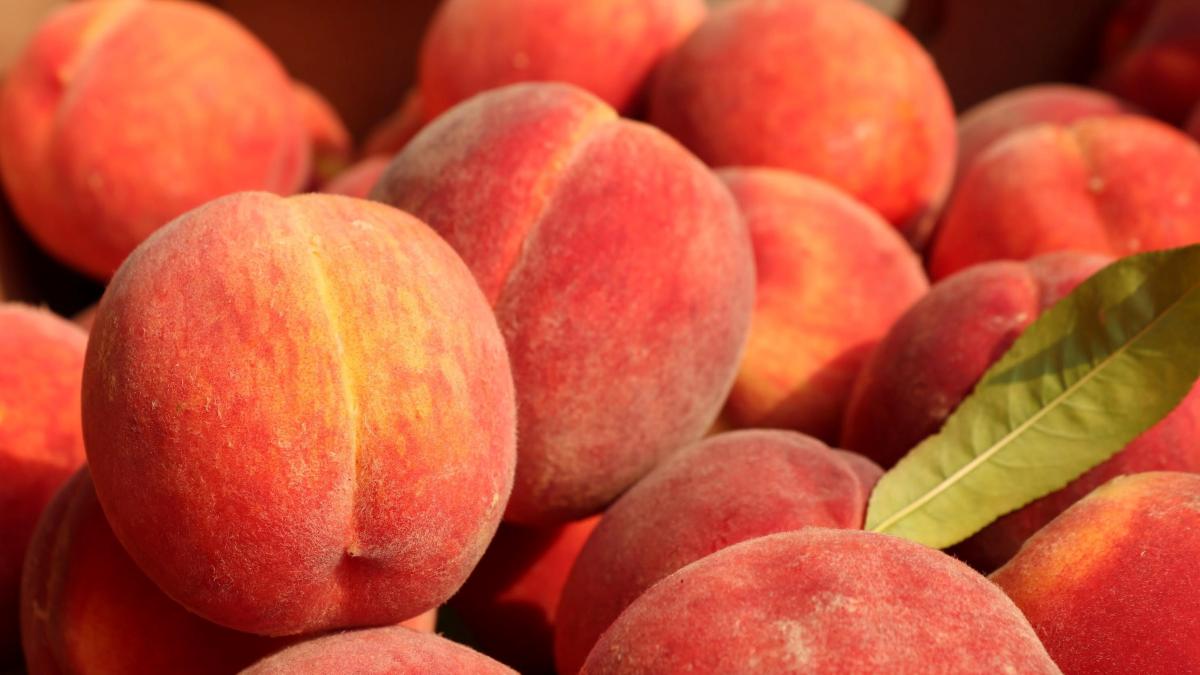 According to local media reports, Chinese peaches are entering the Vietnamese market in large quantities, and the firmer, crispier varieties are proving especially popular.

Chinese peaches are recognized among Vietnamese fruit vendors for their firm flesh and easy preservation. High-quality flat peaches are also popular and expensive, costing as much as 120,000–300,000 dong ($5.13–12.83) per kilogram.

The head of the wholesale fruit and vegetable market in Cho Dau, Vietnam, said that there are a lot of Chinese peaches at the market this year, with an average of 20 tons arriving daily. In July alone, the wholesale market received 540 tons of peaches at an average price of 26,000 dong ($1.11) per kilogram. In the coming days, these numbers are expected to increase.

Statistics from the Vietnam Fruit and Vegetable Association affirm that imports of Chinese fruits, especially peaches, are increasing. In the first half of this year, Vietnam’s total fruit and vegetable imports reached nearly $900 million. Of that total, approximately $315 million originated from China, an increase of almost 60% from 2021.

In the past two years, the quality of Chinese fruit entering the Vietnamese market has improved. Many high-end fruits previously imported from the United States and Japan are now being imported from China at a lower cost. 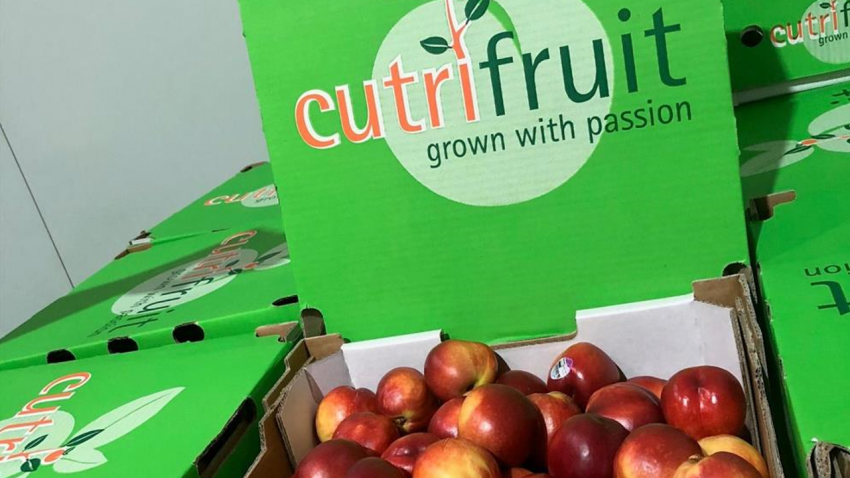