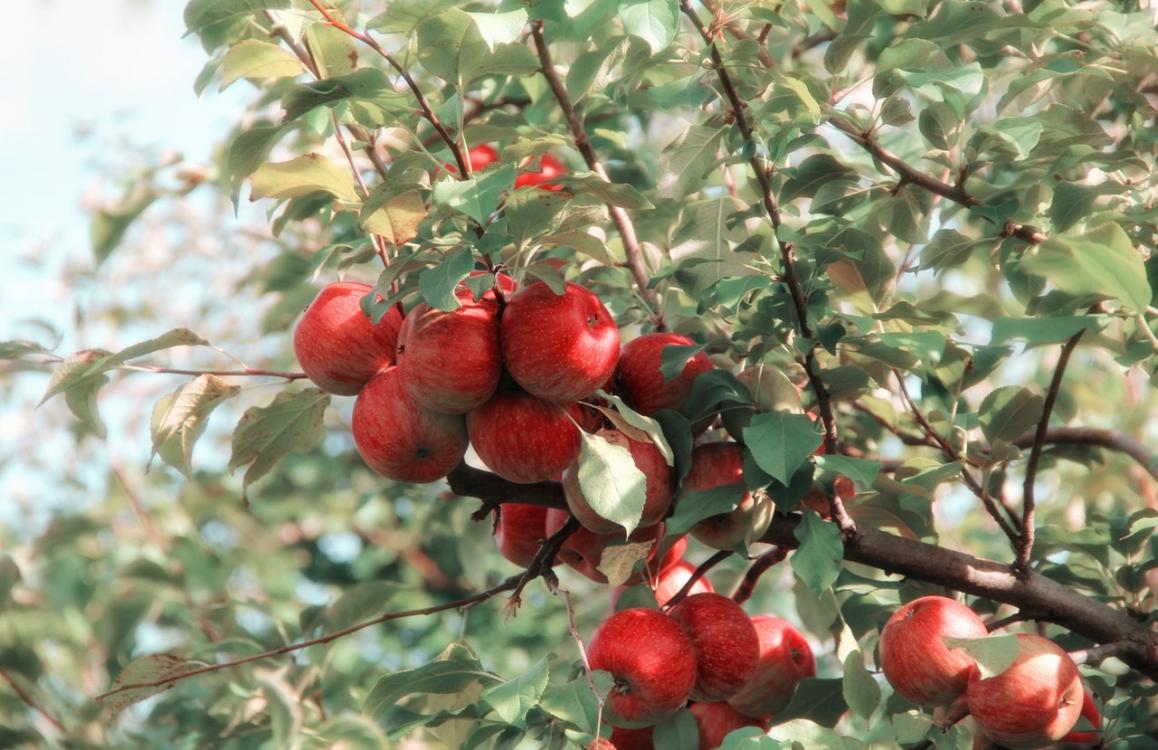 According to statistics provided by China’s General Administration of Customs, Chinese apple exports in 2020 hit 1.058 million metric tons, representing a year-on-year increase of 9%. The total value of these exports was $1.45 billion dollars, an increase of 16%.

Even though Chinese apple exports in 2020 fell short of the U.S. Department of Agriculture’s previous forecast of 1.2 million tons, China remains the world’s largest apple exporter. After China, the top exporters are the European Union, the U.S., Chile and South Africa.

Meanwhile, commercial apple production in Europe is returning to normal levels. The largest apple exporter in the European Union is Poland, whose apple producers are recovering from frost damage and drought suffered during the previous year. Production has increased, with an anticipated export volume of approximately 1 million tons.

Russia is the largest apple importing country in terms of volume, with annual imports exceeding 800,000 tons. The Russian apple industry is continuing to develop, with increased orchard planting areas and old orchards being replaced. However, total Russian orchard yields have not yet hit anticipated levels. Consequently, apple supplies are forecast to remain low, with these large import volumes expected to continue for the next few years. Other top apple importers include the European Union, Bangladesh, Egypt and Mexico.

China’s apple industry is distinct from its international competitors for the following reasons. First, apple exports are heavily dependent on competitive pricing. Although China is the largest apple exporting country in the world, its fresh apple exports are priced lower than those of other large producers. Throughout 2016/17, apple export prices were low and the overall export volume was high. Conversely, during 2018/19, apple prices increased while overall exports fell.

Second, China has an abundance of apple exporting companies, which means that brand recognition is low. Although Chinese national policies encourage apple exports, the rate of export tax rebates has increased by 10%. With over 600 apple exporting companies and minimal brand recognition, consumer purchases are primarily dictated by price. This has caused profit margins to remain low. China’s apple exporters are also relatively unorganized, lacking any well-known products or producers, making them somewhat uncompetitive in the international market.

Third, apple exporters are too concentrated in the low-end market. Chinese apple exporters primarily conduct border or maritime trade with less developed nations. Every year, exports are sent to over 60 countries and regions that lack domestic apple production and where China has a geographical advantage. Important export destinations include East Asia, Southeast Asia and Eastern European countries, with small quantities also being sent to Western Europe and the Americas. China’s growth in the international marketplace has so far been limited by the perceived quality of Chinese apples and the maximum residue limits set by other countries. 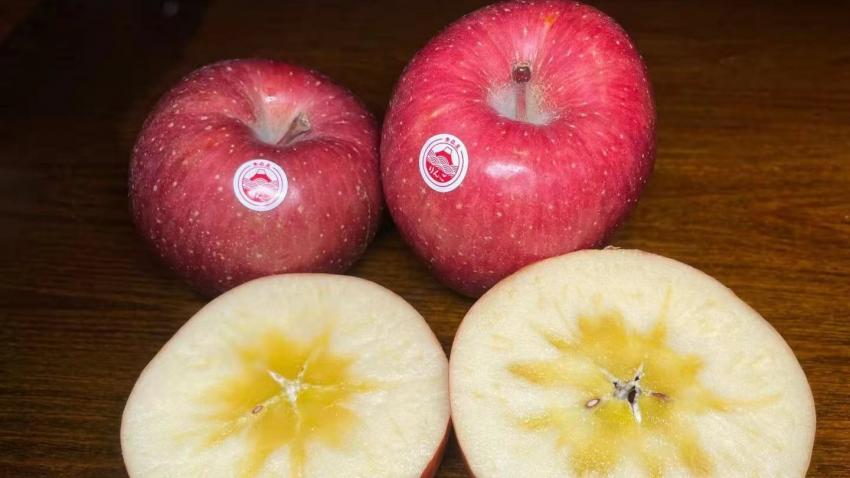 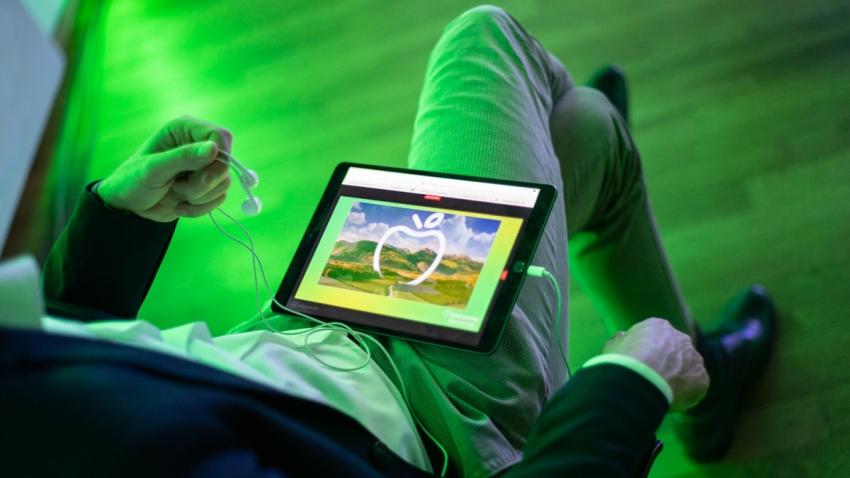