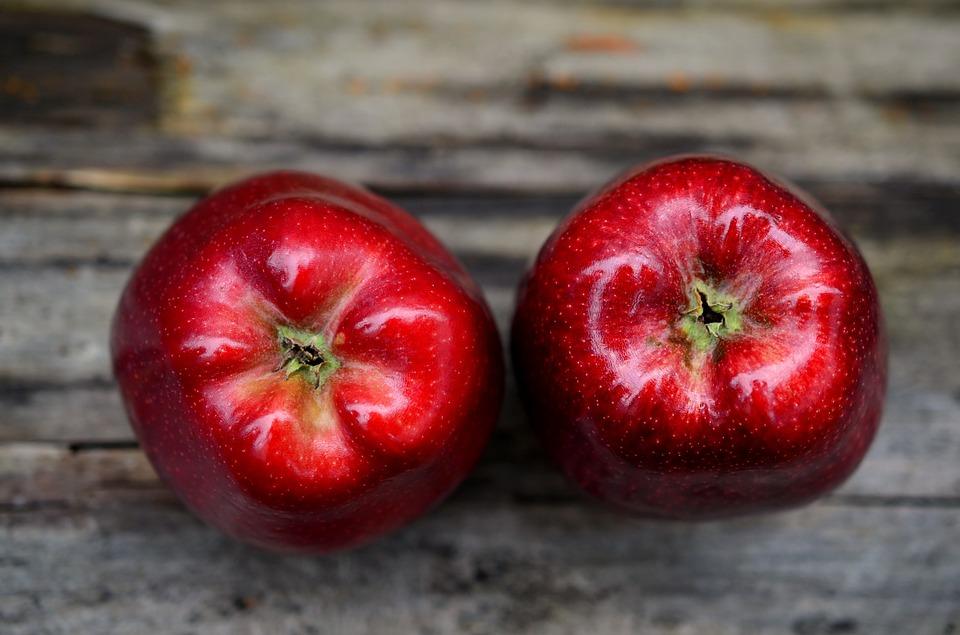 The export of Chinese apples exhibited growth during the first half of 2017 and then declined in the second half. For the first six months, a decline in the unit price of apples boosted exports, especially in the Indian market. In January and May, the unit price of apple exports decreased by USD 100 per ton compared with the same period last year, which grew the export volume to 626 thousand tons, up 4.2% year on year. Exports to India reached 131 thousand tons, a year on year increase of more than 100%. On June 1, 2017, due to the presence of harmful organisms, India enacted a ban on Chinese apples. The export price of Chinese apples was impacted considerably and reportedly dropped to USD 100 per ton immediately after the ban was announced. There is still no accurate information on when India, the largest export market of Chinese apples, will lift the embargo. The ban will be the biggest drawback to apple’s exports in 2018.

Meanwhile, the gradual recovery of the Indonesian market is undoubtedly a boon to China’s apple exports. In 2017, China’s exports to Indonesia reached 117 thousand tons, up 30.3% from 2016—the highest figures in five years. Indonesia remains a traditional export market for Chinese apples. Before 2012, annual apple exports to Indonesia lingered around 150 thousand tons. Afterwards, the Indonesian government adopted apple import quotas that caused a rapid decline of Chinese apple exports with less than 60 thousand tons imported in 2015. Since 2016, however, through joint efforts of the Chinese government and private sector, exports have begun to recover. The Indonesian market is expected to sustain growth recovery moving forward.

In the Chinese domestic market, apart from diminishing production in Shandong province, production of the three major producing provinces in the northwest region is greater than previous years. Total production in 2017 peaked at 44 million tons, slightly higher than in 2016. At present, the domestic market faces problems from monoculture practices, overstocking of cold storage and slow sales. In addition, the futures market for apples continues to wane. The latest price of the main 1805 contract fell to RMB 7,487 per ton, down 8% from the opening price. The drop in the price of futures implies that the market will remain pessimistic about apples during the first half of 2018.