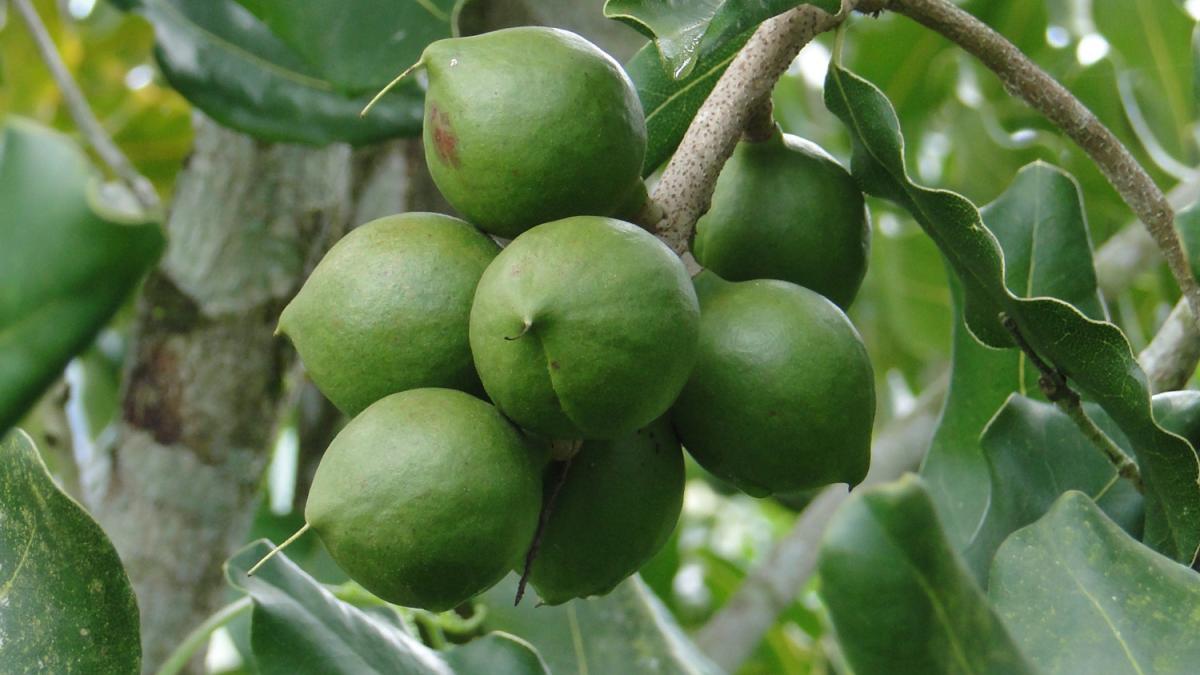 China’s domestic production of tree nuts is expected to rise this year, with many types of nuts set for years of sustained growth in production from new bearings, according to forecasts by the U.S. Department of Agriculture. The combination of China’s increased domestic production with tariff-driven price distortions are meanwhile causing shifts in international trade flows and eroding the U.S. share of almond and walnut exports to China.

The China edition of the Tree Nuts Annual report from the USDA Foreign Agricultural Service’s Global Agricultural Information Network was published on Oct. 5. Highlights from the report are summarized below.

“China’s commercial production of in-shell walnuts is forecast to increase by 27 percent [year] on year to 1.4 million metric tons (MMT) in MY 2022/23 (September-August),” with this increase attributed to a recovery from a poor harvest last season in Xinjiang, China’s largest walnut production area. The quality from Xinjiang is expected to be above average this year. The other major walnut-growing region, Yunnan province, produces fewer commercial-quality walnuts and has more variable quality and higher harvesting costs.

“In general, most walnut varieties planted in China carry a bitter taste,” and USDA staff in China have reportedly “not heard of any new varieties that compete with imported counterparts, such as Chandler, being developed or planted.”

Despite the lower quality of domestic walnuts, the increase in domestic production is expected to reduce China’s walnut imports during the marketing year. Chile has furthermore surpassed the United States as China’s largest walnut supplier because Chilean walnuts can enter China tariff-free under the Chile–China free trade agreement. U.S. walnuts, meanwhile, face actual Chinese tariff rates of 40% for in-shell walnuts and 35% for shelled walnuts.

China’s exports of walnuts have been increasing and are also expected to increase in the coming year. However, the main markets for Chinese walnuts are in the Middle East and Central Asia while, for now, Chinese walnuts “cannot compete with U.S. walnut products in the European market.”

Similar to walnuts, almond production is expected to increase owing to a bounce-back from poor growing conditions last year in the major growing region of Shache County in Xinjiang: “China’s shelled almond production is forecast at 52,000 MT in MY 2022/23 (August-July), an increase of nearly 24% [year] on year.” Although the plantation area dipped by 4%, this reduction has been offset by large numbers of recently grafted trees coming into full production. Compared with major overseas producing regions, Xinjiang’s yield per tree is still low.

Despite higher domestic production, imports are expected to rise during the marketing year because overseas suppliers have high stocks and can offer competitive prices. While the United States remains China’s top supplier of imported almonds, Australia is gaining ground. Like Chile, Australia can export most types of nuts to China without tariffs under the bilateral free trade agreement between the two countries.

China has limited domestic production of pistachios and imports most of its supply. Overall imports are expected to fall based on a forecast 65% drop in imports from Iran, which has suffered from two years of poor crops and low stocks. “Despite a smaller crop in 2022, the United States, currently the largest pistachio supplier to China, will likely maintain its total supply level in MY 2022/23 because of large ending stocks.”

Driven by new bearings in Yunnan and Guangxi, “in-shell macadamia nut production is forecast to increase by more than 50 percent [year] on year to 50,000 MT in MY 2022/23, according to data released by the International Nut and Dried Fruit Council (INC). Meanwhile, China is forecast to produce an additional 10,000 MT of shelled macadamia nuts in MY 2022/23, up 4 percent from the previous year.” As the new plantings in southwestern China continue to come online, China’s macadamia production is expected to increase by 5–10% annually for the next decade, during which China will become the world’s largest macadamia producer. 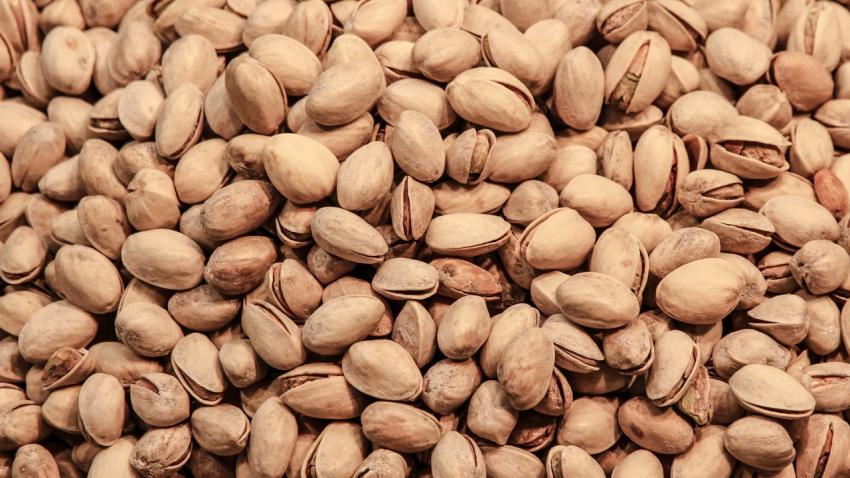