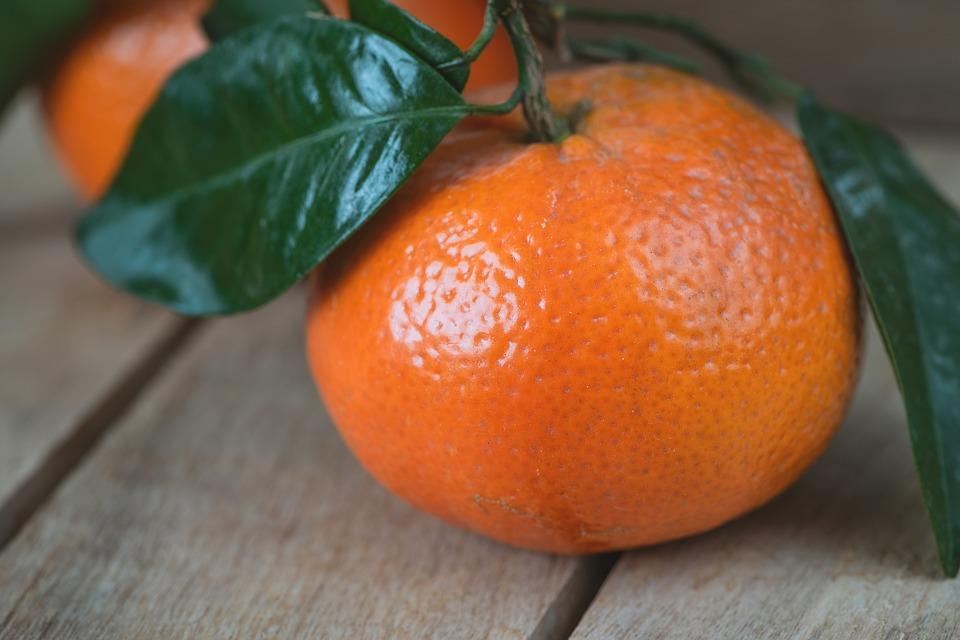 With a month or two to go before China’s mandarin season starts in earnest, it appears that mandarin harvest volumes will be down compared to last season. Traders expect to see domestic prices for mandarins rise in response to the smaller 2019/20 crop. Two of the major reasons behind China’s expected low mandarin yields this year are alternate bearing cycles and unusually rainy weather in many growing regions.

Due to cultivation techniques that lag behind global best practices, mandarin orchards in China tend to alternate strongly between heavy years and light years. With major growing regions having seen a heavy crop last year, it is normal for the trees to bear less fruit this year.

A few other factors will help push down this season’s mandarin crop compared to last season. Last season, some new production came online, which helped push up volumes on top of the heavy bearing year. Also, farmers of late-ripening shatang mandarins delayed their harvest to avoid overlap with the harvest of other mandarins—which is in turn further lowering their trees’ yields this year.

Weather, mostly in the form of extended periods of rain, has also affected mandarin flowering and fruit setting this season in growing regions around China. Across much of the south of the country, rains were heavier than usual during the winter, with wet weather lasting through the spring and into flowering season. Many farms in Sichuan province reported that their trees had 30 to 50% fewer flowers than last year. The problems continued into summer, with torrential rains causing flooding in mandarin orchards in Guangxi, Jiangxi and Fujian provinces. In addition to depressing yield, this flooding is expected to cause quality problems in the form of skin splitting.

Yunnan province, on the other hand has been suffering from drought conditions, which are expected to impact the mandarin crop there, especially the fast-expanding plantation of the wogan varietal.

It seems a foregone conclusion that mandarin prices will be up year-on-year this season in China due to lower supply. In the middle of June, early ripening mandarins from Longzhou county, Chongzuo prefecture, Guangxi province went on the market, fetching a price of RMB 3.5 ($0.51) per 500g—up RMB 0.5 compared to the same time last year. However, the magnitude of the price rise will be limited by two factors.

First, despite poor yields in key producing regions, new production of mandarins is coming online across China, with total planation area exceeding 7 million mu (467,000 ha) in Guangxi and 6 million mu (400,000 ha) in Sichuan. Much of the new plantation has been of late-ripening varietals like shatang, wogan, buzhihuo, and chunjian. This means that despite an overall decline in mandarin volumes this season, the volumes for late-ripening mandarins might actually rise, which could blunt the rise in prices as the season progresses.

Competition between growers of different mandarin varietals, as well as the availability of other citrus products like oranges, pomelos and satsumas could further moderate mandarin prices this season. 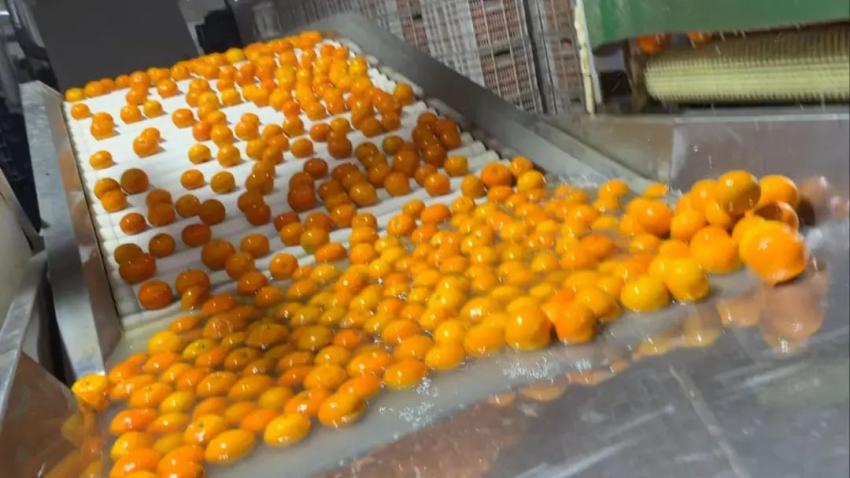 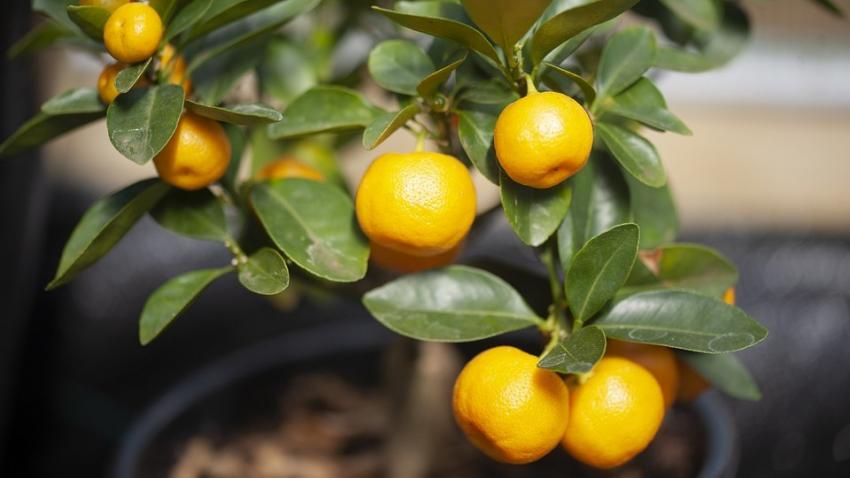 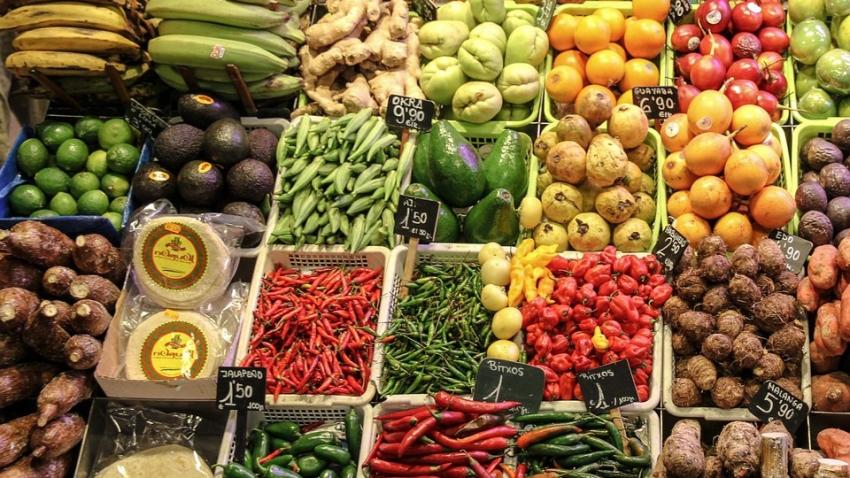 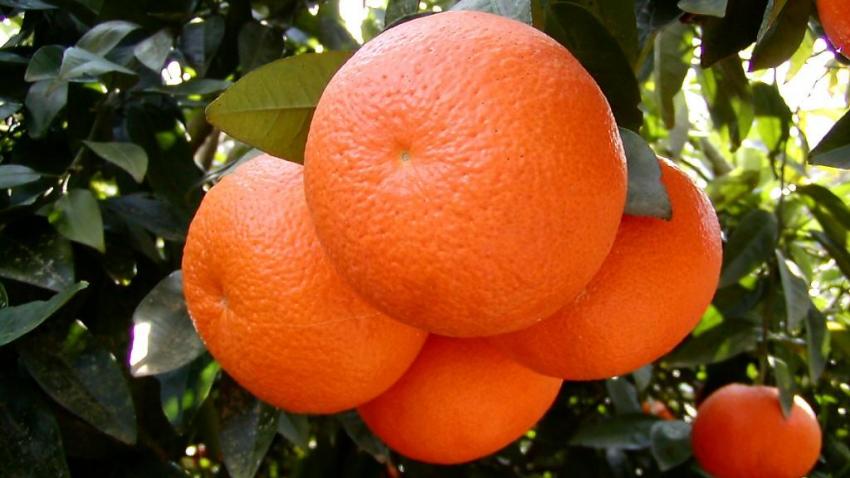