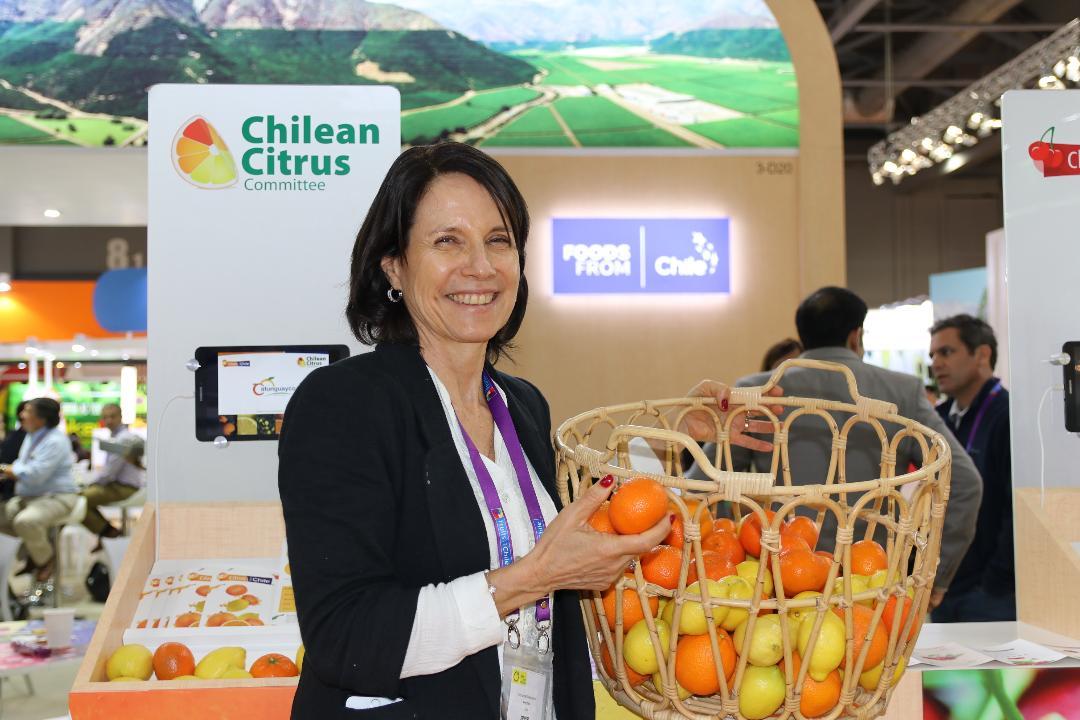 Produce Report went to the Chilean fruit industry pavilion at Asia Fruit Logistica to speak to Monserrat Valenzuela, manager of the Chilean Citrus Committee, an entity of the Chilean Fruit Exporters Association (ASOEX), whose members represent 78 percent of the country’s total citrus exports in terms of volume.

Chile is the Southern hemisphere’s second largest global exporter of citrus and is uniquely located between the Andes mountains and the Pacific Ocean, a geographical location naturally sheltered from pests. Additionally, the country’s Mediterranean climate creates ideal fluctuations between day and night temperatures for growing an array of citrus.

In 2018, Chile exported a total volume of 360 thousand tons of citrus to the world. According to Monserrat Valenzuela, Manager of the Chilean Citrus Committee of ASOEX, “86 percent of our production goes to the U.S.A., followed byAsia with 8 percent and Europe with percent, however our sector is now aiming to diversify its exports and strengthen the presence of Chilean citrus in various markets, including China, where we hope to gain future access. China is a very demanding market and our exporters are investigating the markets preferred citrus varieties and consumer requirements in terms of quality and sweetness. “

Chile is well positioned to eventually supply counter-seasonal citrus to China, as Chile does not have to undergo cold treatment of its citrus, unlike other current citrus suppliers to the market.  Additionally, Chilean mandarins are grown under nets to avoid cross pollination. This practice assures that they are easy to peel, sweet and low seed. The season for Chilean mandarins begins from August and lasts until mid-November, while clementines are from May to mid-August.

The navel oranges are generally seedless, very juicy and have a balanced sweet and tart flavor. The season for Chilean Navels is from June to mid-November.

Chile also produces numerous varieties of lemons including Genova, Eureka and Fino 49, all of which are very juicy and generally seedless. The lemon season lasts from the end of May to the end of October. 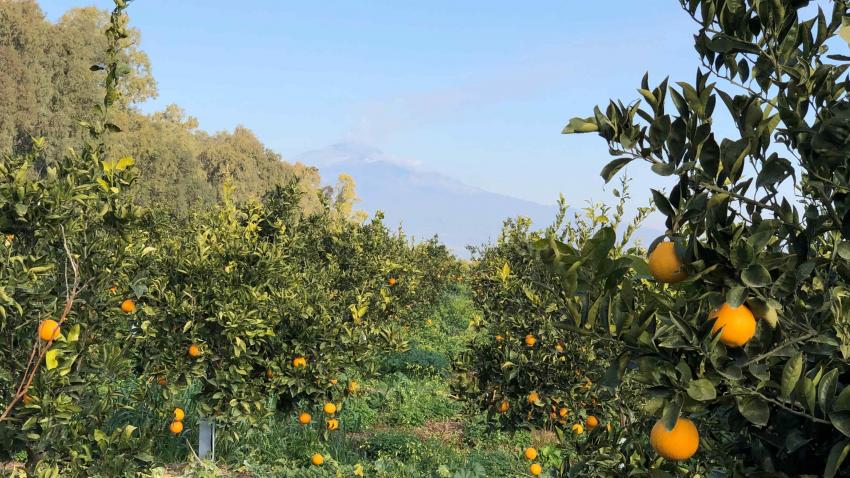