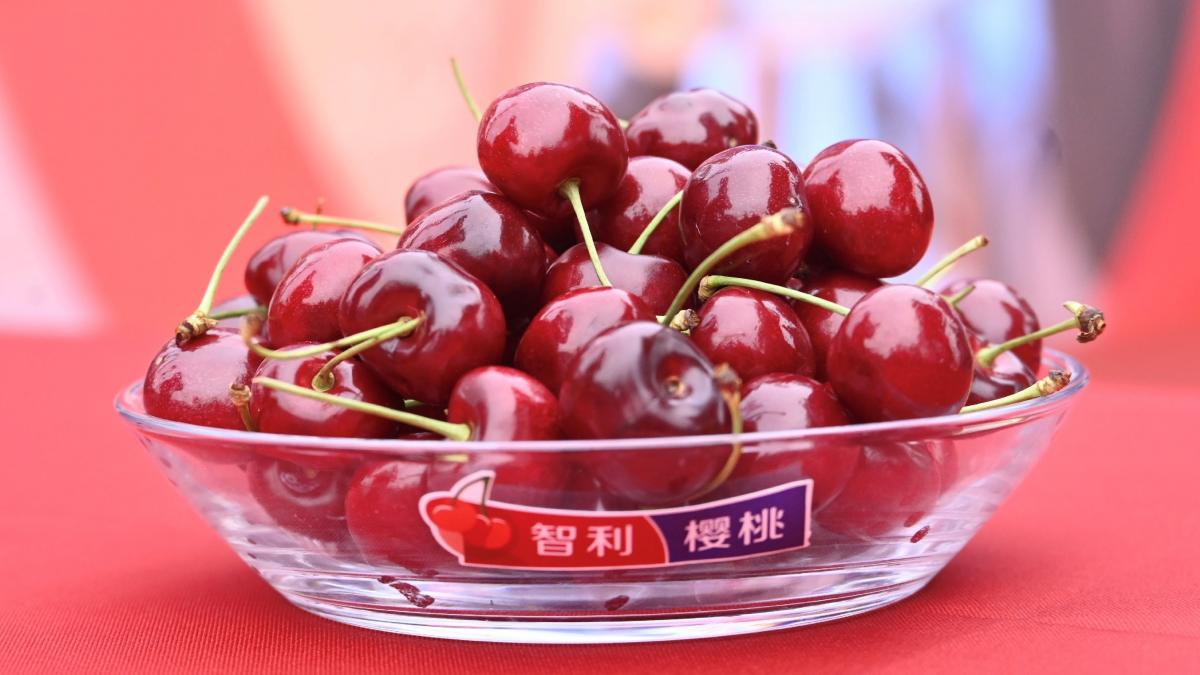 Global Chilean cherry shipments for the 2022/23 season are estimated to hit a record high of 447,000 metric tons, a sharp increase of 25% over last season. At the same time, factors such as an early Chinese Spring Festival in 2023 have brought many new changes to the market. To help cherry distributors and wholesalers increase their sales and adapt to the new market conditions, Freya Huang, marketing coordinator at the Chilean Fruit Exporters Association (ASOEX), delivered a WeChat lecture to over 1,000 listeners of Produce Report on Dec. 23. Charif Christian Carvajal, ASOEX’s marketing director for Europe and Asia, also joined the lecture to discuss ASOEX’s promotional campaigns for the current season.

Carvajal first introduced the latest export statistics for Chilean cherries. As of Dec. 22, Chile had exported 206,713 metric tons of fresh cherries this season, up 100% over the same period of last year, and 95% of these exports were destined for the Chinese market.

To ensure that the exported cherries reach China with a high level of freshness, a total of 39 “Cherry Express” vessels and 11 regular vessels have been scheduled for this season. Meanwhile, chartered refrigerated ships will also be employed by Chilean exporters for the first time.

Despite the multiple challenges being faced, the Chilean fruit industry is optimistic and confident about the Chinese market according to Carvajal. The association has rolled out a variety of marketing activities that will last through the Chinese Spring Festival holiday, supporting Chilean cherry distributors with solid online and offline promotional activities aimed at highlighting the nutritional benefits and vitamin content of Chilean cherries.

Huang presented to the listeners the marketing plans for this season. She explained that this season’s promotional theme of “a bit red, a bit lucky” binds cherries with the color red, which symbolizes good fortune in Chinese culture. The Chilean Cherry Committee of ASOEX has designed a series of promotional posters under this theme and made them available to all retailers of Chilean cherries.

The priorities for this season’s online campaigns reportedly center on social media channels such as Weibo, WeChat, Xiaohongshu and Douyin, with over 200 social media celebrities joining in to promote Chilean cherries. Key e-commerce giants including Tmall, JD.com, Pinduoduo and Douyin will still be the major channels for online sales, while Hema, Ele.me and Meituan will be responsible for providing home delivery services.

In terms of the offline strategy, the Chilean cherry industry will cooperate with 15 key supermarket chains such as Sam’s Club, Metro and RT-Mart, three boutique chains including 7Fresh, Hema Fresh and Olé, and five fruit specialty chains including Pagoda and Xianfeng Fruit to launch over 12,000 promotional events. A series of promotions aimed at increasing enthusiasm for Chilean cherries will also be held at wholesale markets in Guangzhou, Shanghai, Baoding, Chengdu, Qingdao, Guiyang and Changsha. Moreover, operational managers and fruit dealers at these markets will be invited to online discussions to solve challenges together. 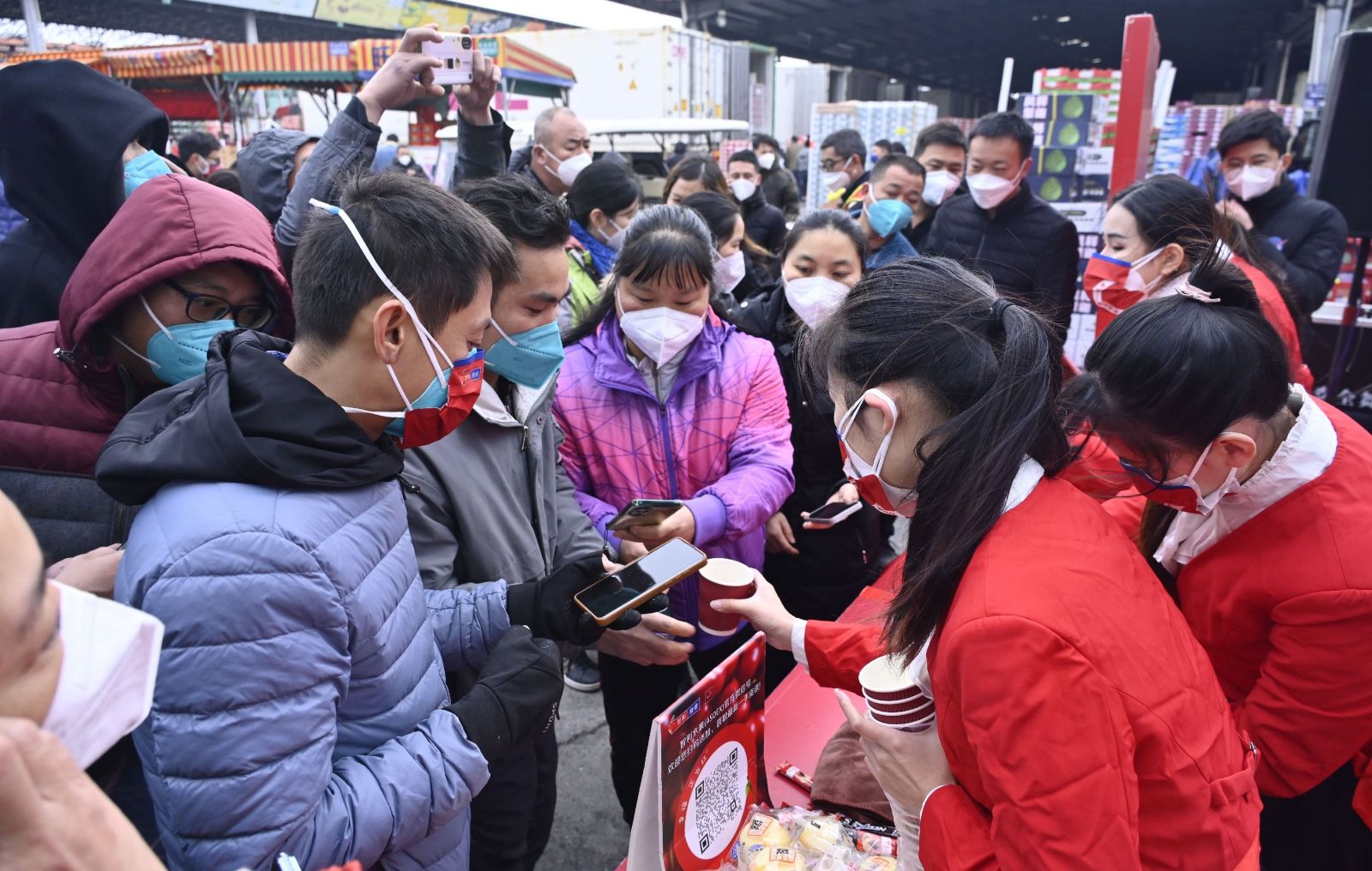